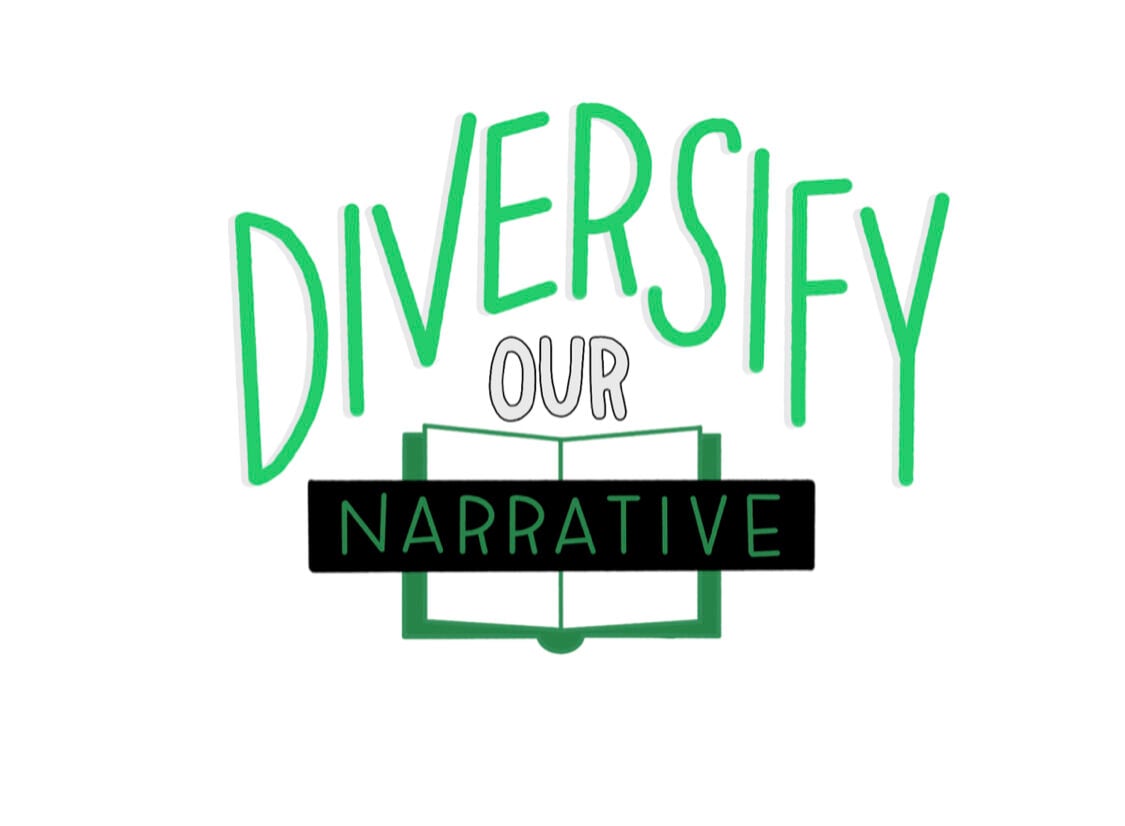 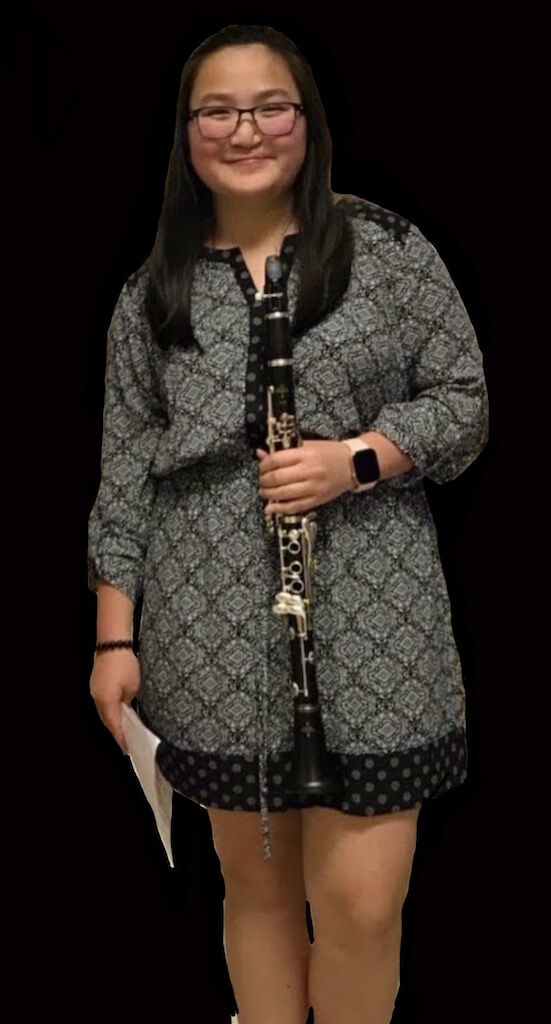 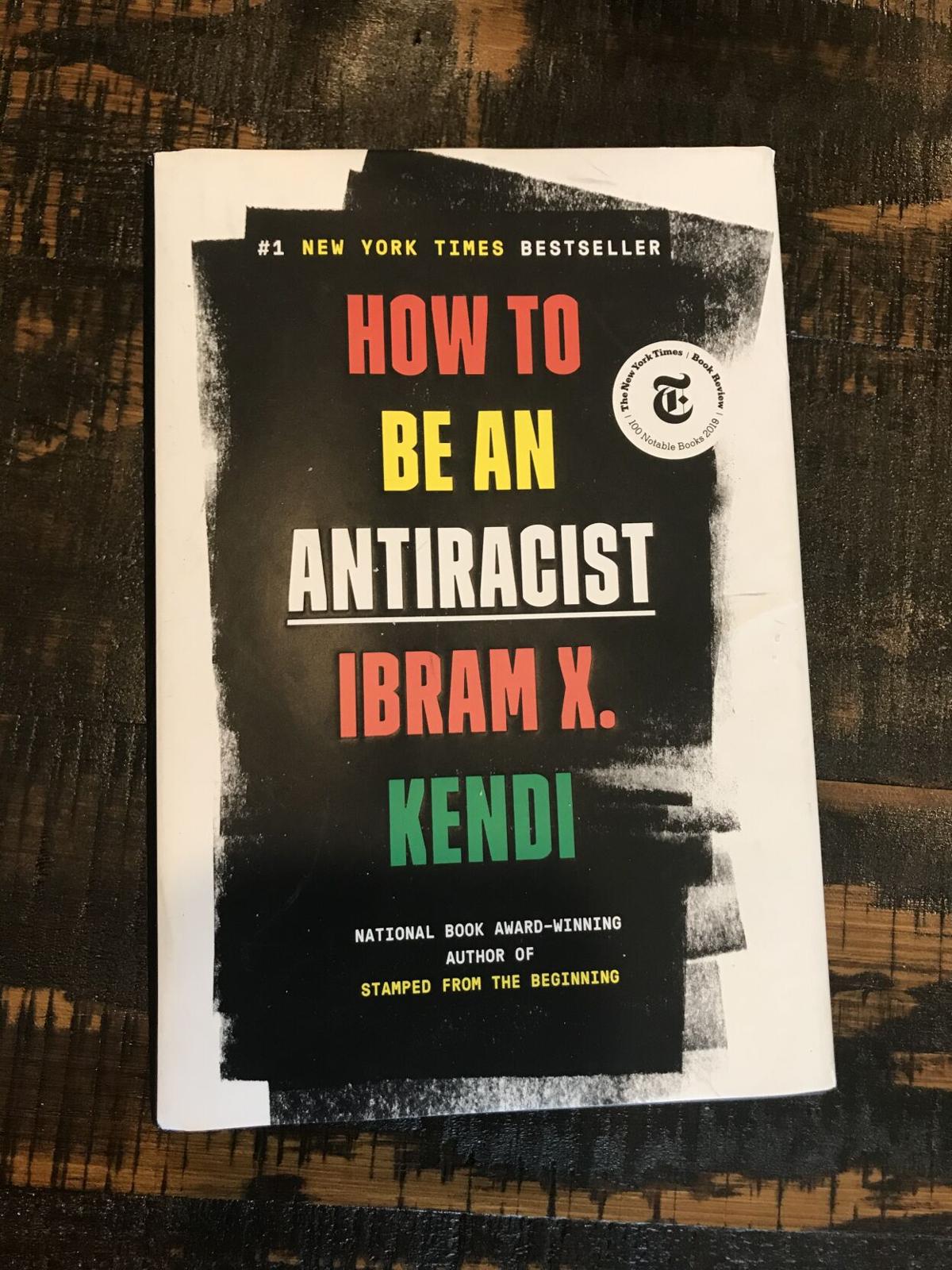 "How to be an Antiracist" is an example of the literature that the nonprofit Diversify Our Narrative wants to see in schools across the country.

Like so many are doing in these days of social unrest and the movement toward racial equality, Emma Collins is seeking change.

Collins, a sophomore at Franklin High School, is a WCS district lead for a national nonprofit called Diversify Our Narrative, which seeks to encourage antiracism and to spur a productive dialogue on race in schools across the country through the use of literature created by people of color.

Collins became aware of the campaign through her friend and classmate Haley Jaworski, who is also a district lead among nearly 20 students from high schools across the county who have joined the movement.

“She reached out to me and said this is a great thing and we should push for this,” Collins said. “It would be a really good thing to push for change in light of everything that’s happening right now in our country.

“We both thought it would really be an awesome thing, and we both believed it would be good to push for change in our county. I researched it [the nonprofit], loved it and we signed up and created a team. And it’s gone from there.”

Specifically, the local Diversify Our Narrative campaign is seeking to require that at least one or more pieces of literature written by a person of color get into the school curriculum, beginning with English and language arts (ELA). A petition specific to Tennessee is being circulated, and a team of three or four students is expected to present a proposal at Monday night’s board meeting.

“If we’re successful” in having the literature included in ELA classes, “we then want to go next to the history curriculum and work to get a diversity of textbooks and stuff like that,” Collins explained. “And if it fails, we will definitely try again because we really believe in this. In the long run, we want to see more cultures spoken for in the curriculums.

“This isn’t going to be one-time thing, like ‘oh, we got this done and we’re just going to sit back.’ We both really want to push for as much change as we can.”

Monday's meeting is at 6:30 p.m. and will be livestreamed.