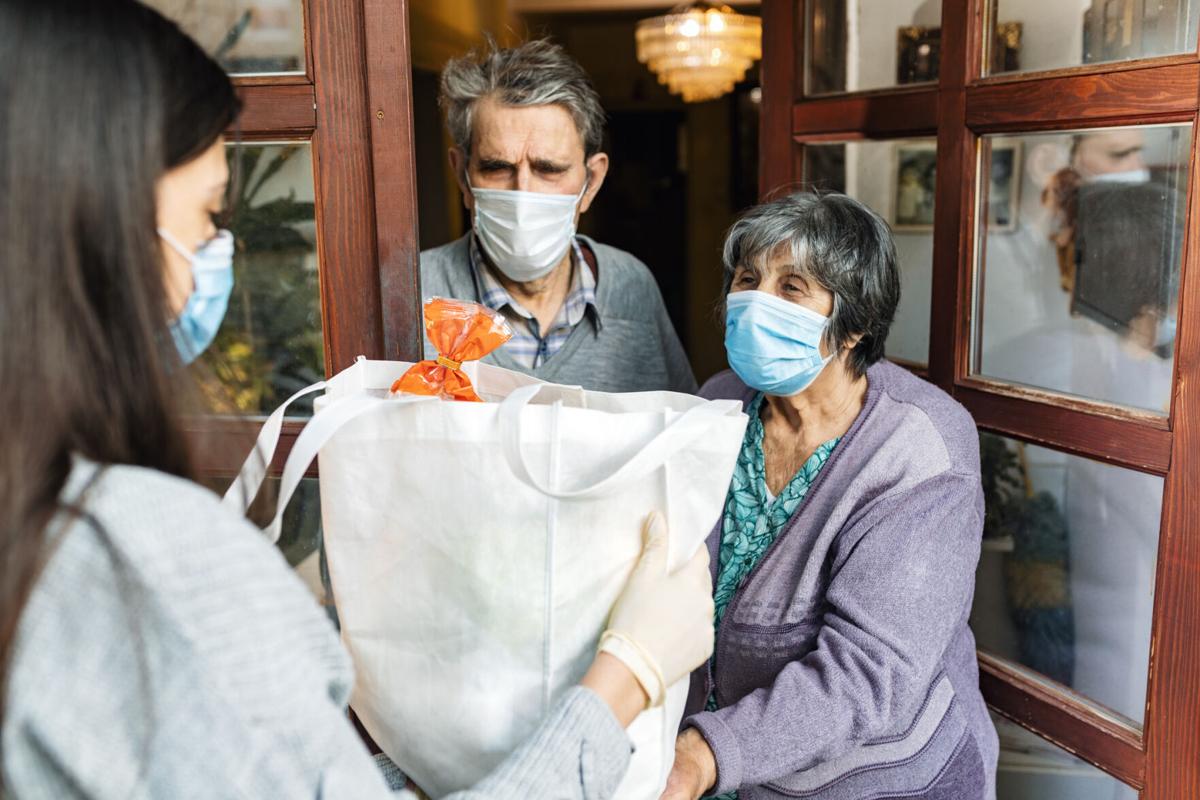 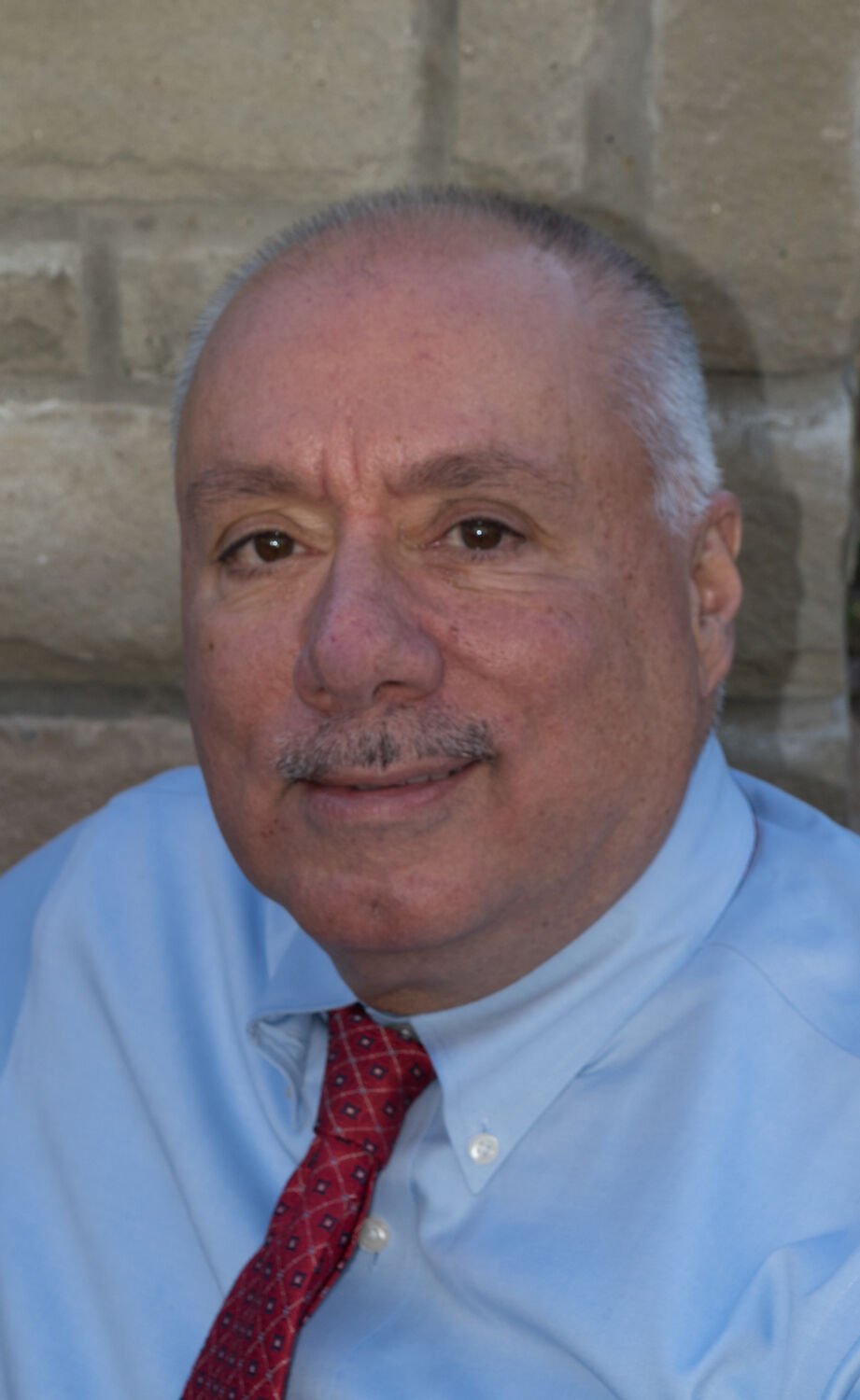 I went to a boys only Catholic high school in New Jersey, where we had religion class every day. When I was a sophomore, Brother Quigley, our religion teacher that year, told us, “You know, guys, even if you go to hell, you’re going to be surprised how much good you did in your life.”

We all laughed, but his words stuck with me over the years.

No doubt we are aware of some of the good we do. We raise families, take care of our parents, do volunteer work, give money to church and charitable organizations. We visit the sick, pull over and give a panhandler a couple of bucks and we spend time advocating for good causes.

But I think Brother Quigley was talking about everyday things, kindnesses, if you will, and not always obviously so. The gestures we make that touch the lives of others. Maybe as a manager you counseled employees who took your words to heart and improved their performance. Perhaps you mentored an eager young manager. Or, you offered a co-worker or friend an encouraging word that gave them the confidence they needed to keep working on something important to them.

The times you paid someone a compliment, completely unaware that at that moment, they desperately needed to hear something good about themselves. It cost you nothing and you probably forgot what you said almost as soon as you said it. Yet, your sincere words meant the world to that person. Perhaps it’s rare, but is there anything more satisfying than running into someone you haven’t seen in ages, who tells you how much you helped them? Not long ago, I ran into a nice guy I had fired, who wasn’t well suited for the job. Now, years later, he thanked me for doing it. Being fired motivated him to become an airline pilot flying 737s, his dream job! My decision may not have seemed kind at the time, but it demonstrates that doing good can and does come in a variety of packages.

While we may not remember our own acts of kindness, we do recall the moments when we were the beneficiary of a good deed. As a young man, I thought I was a snazzy dresser. Working in a conservative office, my style could be more accurately described as flamboyant. This was before business casual was in vogue. A secretary I worked with changed my thinking for the better one day, when she saw my three shades of beige and gray sportscoat. She said, “Len, that jacket? Burn it.” Thanks to her, my appearance soon became more businesslike. She may have been gruff, but I’m certain that when her time comes, her kindness will be duly noted.

The era we are currently living through can be hard on the soul. We take to social media and express negative thoughts about others; words most of us wouldn’t think of uttering face to face to the target of our enmity. We have all been forced to develop a tougher skin these days.

It’s made some of us more cautious and less inclined to speak up. In these sensitive times, even a compliment can be misconstrued. We see the vitriol played out in what passes for political discourse in some circles. It's worrisome. In a world where instant gratification is so prevalent, even the simple act of waiting in line until it’s your turn can feel like an indignity rather than the simple reality we all must face.

Many of us are feeling the heaviness that COVID-19 has brought into our lives. We’ve been forced to avoid many social situations for a long time now. Opportunities to do the little kindnesses that Brother Quigley had in mind are fewer than ever.

It seems like the perfect time to ask, how much good are we doing in our lives? For some it’s as natural as breathing. For others, it doesn’t come as easily. I don’t know what the good Lord has in store for me. Nor do I know if there’s even a kindness tote board I’ll be privileged to see when my time comes. Yet, I do like Brother Quigley’s notion. As we start a new year, let’s hope acts of kindness become second nature to all of us. It can only help.

Len Serafino is a published author, seasoned writer and an experienced writing teacher.

Well said Len, and timely. As we look for opportunities to love our neighbor, encouraged by messages like yours here, the opportunities (and graces) will multiply.

May you and your family be increasingly blessed in the New Year.