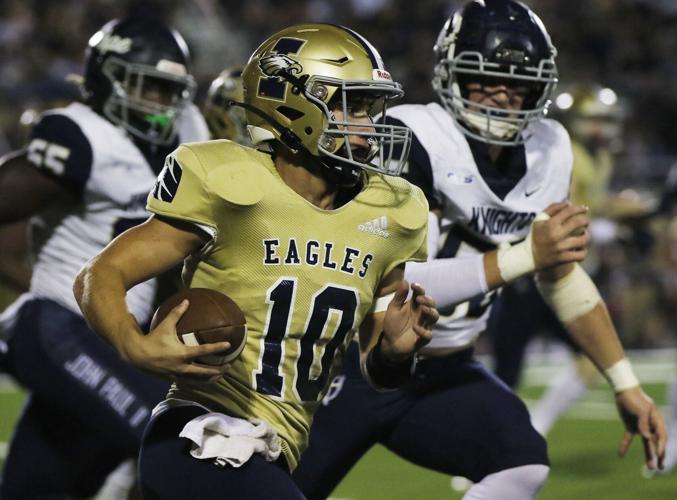 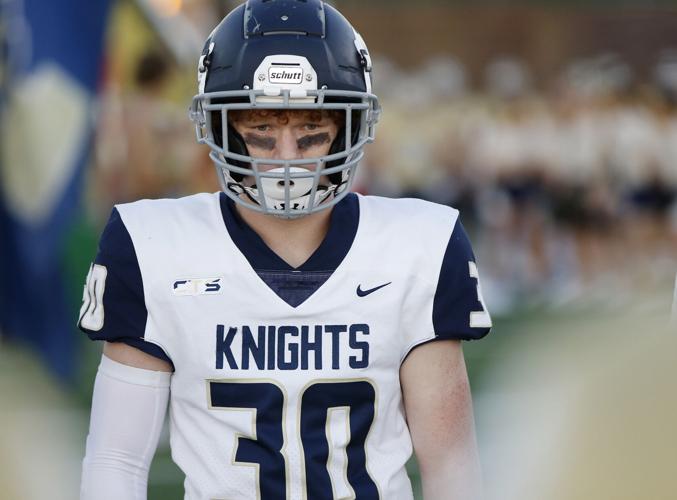 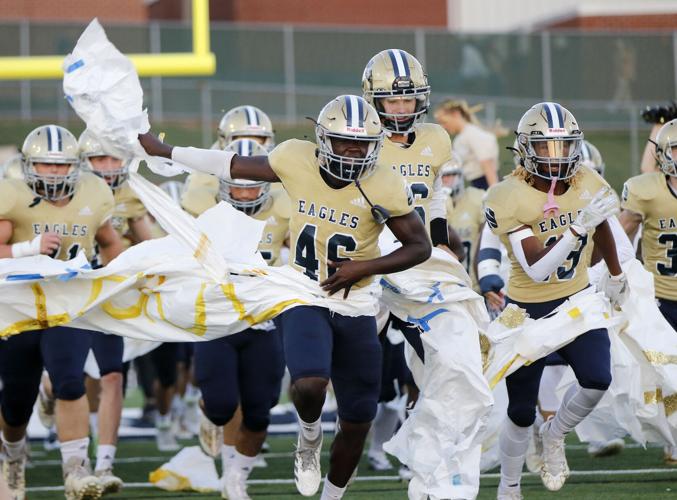 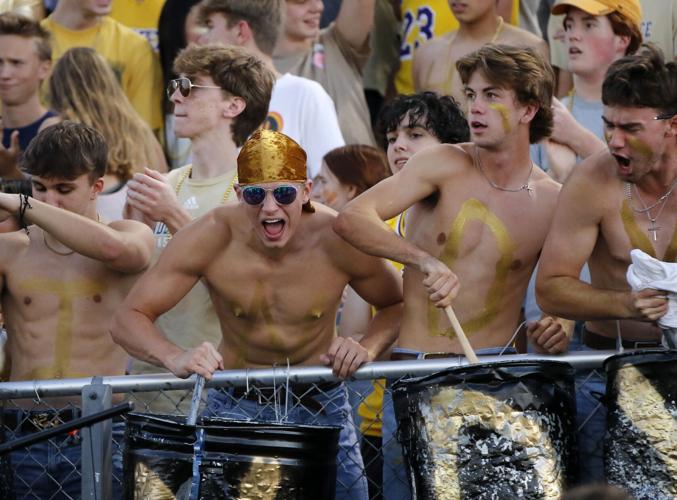 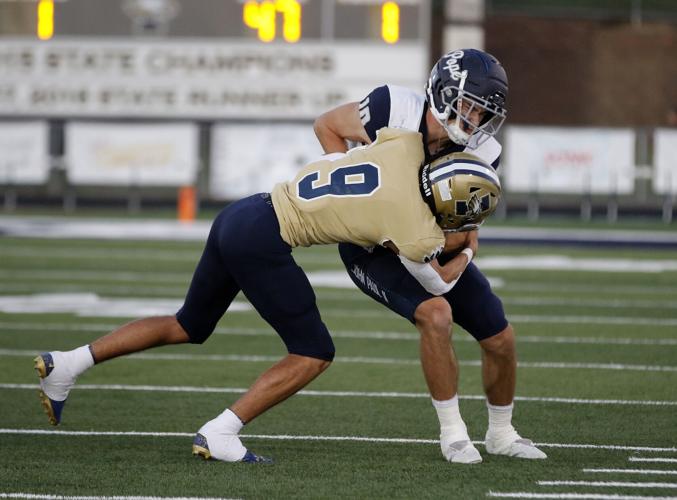 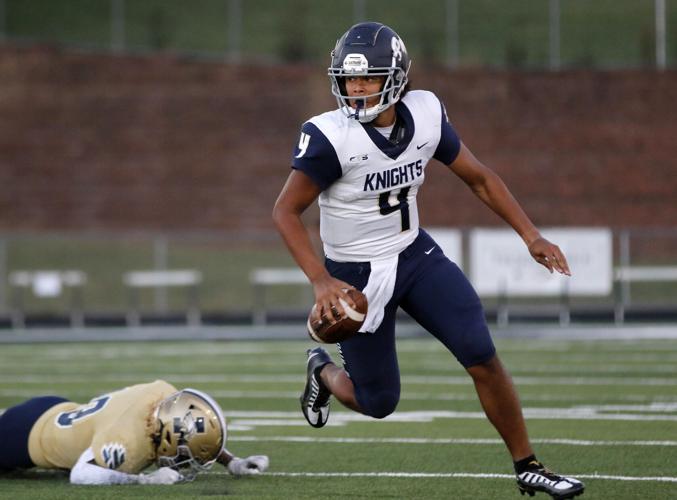 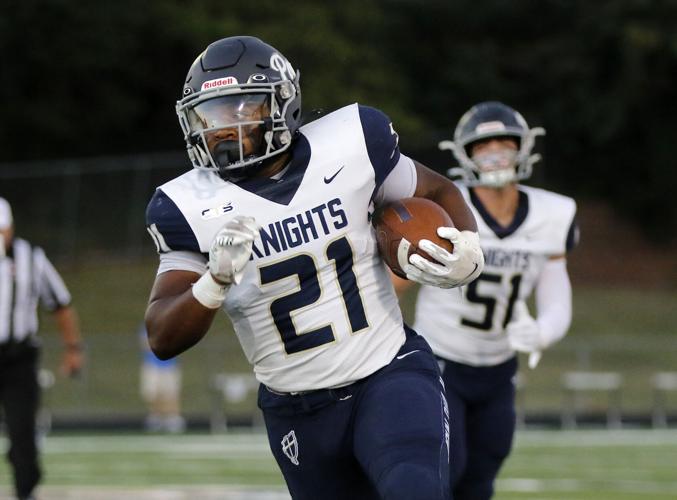 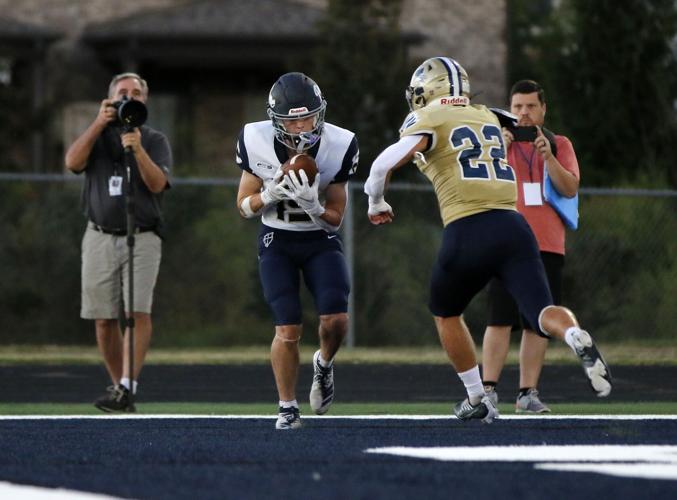 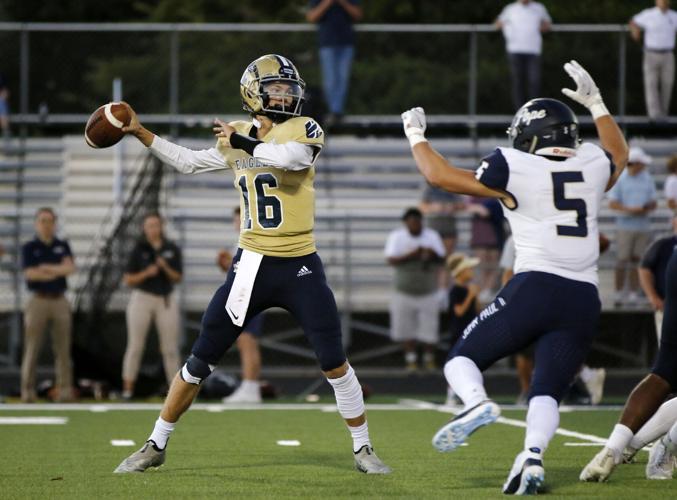 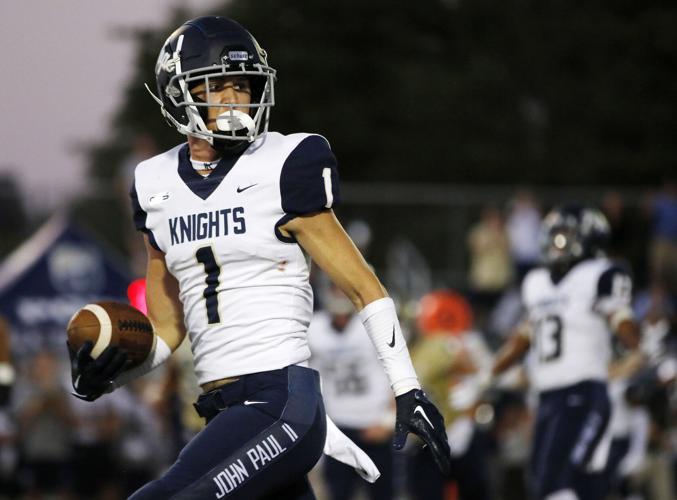 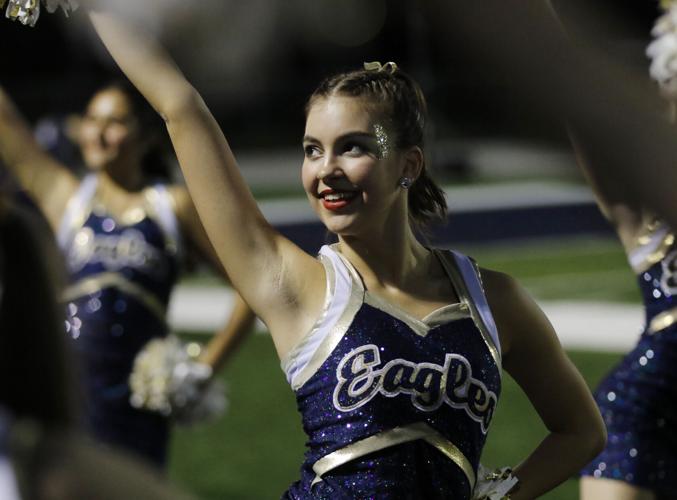 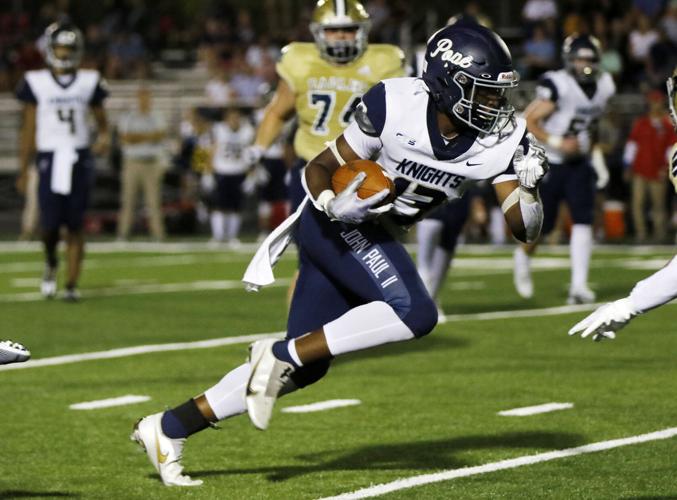 A fast start and a strong defensive effort propelled the Pope John Paul II Knights (4-0) to a blowout win on the road over the Independence Eagles (2-2) on Thursday night.

Knights defensive back Josh Milander was the standout on defense, stealing the show with three interceptions–all before the first half was over. He returned two of those interceptions for touchdowns in the first quarter within two minutes of each other, taking the air completely out from underneath the Eagles’ wings.

“After last week, that was a big point of emphasis for us–we wanted to come out fast, and you can tell we were dialed in,” Knights head coach Brian Sneed said.

Just moments after the Knights opened the scoring with a touchdown pass from quarterback Kenny Minchey to wide receiver Chet Lax with 6:34 left in the first quarter, Milander scooped a pass that tipped off the fingers of an Eagles receiver and returned it 31 yards for the score.

Not even two minutes later, Milander pounced again, this time snatching an off-target pass from Eagles quarterback Cody Pagach out of the air and running it back into the endzone for another touchdown to give the Knights a 21-0 lead less than eight minutes into the contest.

Milander thought he earned his third touchdown return for a touchdown at the very end of the first half. After intercepting a pass by Eagles backup quarterback Peyton Kirton in the end zone, he sprinted and weaved his way past several defenders for what appeared to be a 100-yard touchdown play. But a blindside block wiped out the touchdown.

Still, three interceptions within the first two quarters is nothing to sneeze at.

“We wanted to make their quarterback throw the ball quick, which he did, and Josh was able to make a few great plays for us,” Sneed said. “He’s a great player, and he does a lot for us on both sides of the ball, and he came up big for us tonight.”

On offense, running back Elijah Robb powered his way to 132 rushing yards on 16 carries, adding two rushing touchdowns of his own in the winning effort–including a three-yard score late in the third quarter shortly after a blocked punt to give the Knights a 45-0 lead, their largest of the game.

“You can’t beat anybody when you give up two non-offensive touchdowns and a blocked punt. Things start to go downhill real quick after that,” Eagles coach Scott Stidham said. “This was a good test for us, and we know we’ve got to get better.”