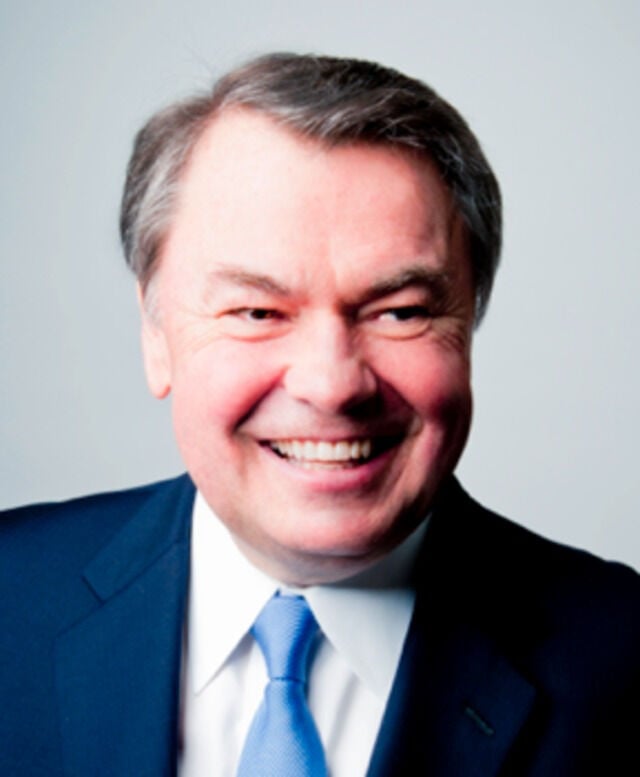 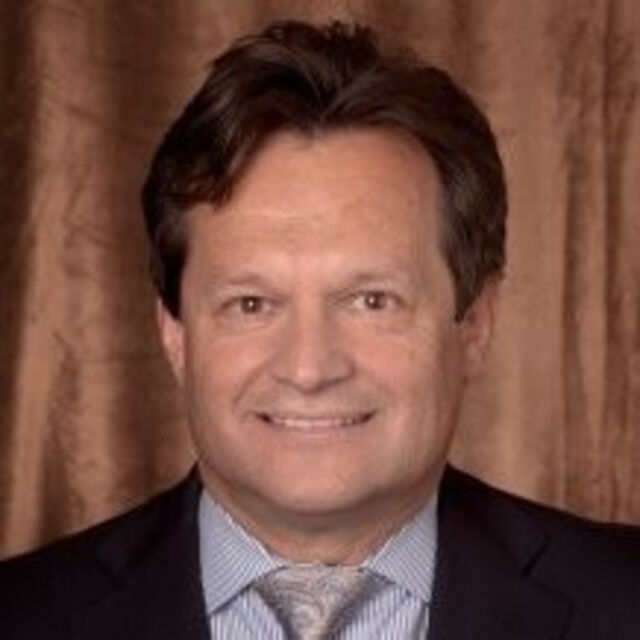 Less than two months after formally taking over as CEO of Quorum Health after the hospital operator exited a bankruptcy reorganization, Joey Jacobs has left the company.

In a statement Friday afternoon, Brentwood-based Quorum said Jacobs has resigned his post and his board seat and that former Capella Healthcare CEO Dan Slipkovich is leading the company on an interim basis.

“As we continue to focus on how best to position Quorum Health for long-term growth […], the board and Joey together have determined that it is in the best interest of the company to move forward with a different leader,” said Catherine Klema, chair of the new six-member Quorum board assembled while the company was going through Chapter 11 this spring. “We appreciate the contributions that Joey has made to Quorum.”

Both Jacobs and Slipkovich emerged as possible CEO candidates this spring a few weeks after Quorum, which runs 23 hospitals in 13 states, filed for protection from its creditors. The new Quorum’s board features five representatives from the investment firms that steered the Chapter 11 process and also has room for its CEO.

Slipkovich has nearly four decades of hospital industry experience and co-founded Capella in 2005. Before that, he was president and COO of the former Province Healthcare, which LifePoint Health acquired about 15 years ago.

“Dan is positioned to accelerate Quorum Health’s track record of delivering quality outcomes to those who rely on us,” Klema said. “We look forward to benefitting from Dan’s leadership and expertise as he steps into the interim CEO role.”

A company spokeswoman declined to comment on whether Slipkovich is a candidate to be Quorum’s leader full time or what the timeline is for naming a permanent CEO. The company on Friday also said that Suzanne Gibbons, a managing member at Davidson Kempner — one of the investors that led this year’s Chapter 11 process — has been appointed to fill Jacobs’ seat on the Quorum board.

“Quorum Health has an incredibly talented team, a purpose-driven mission and an important role to play in supporting hospitals through the pandemic and beyond,” Jacobs said in Quorum’s statement. “I have great confidence that the future is bright for Quorum Health and believe the company is well positioned for success.”