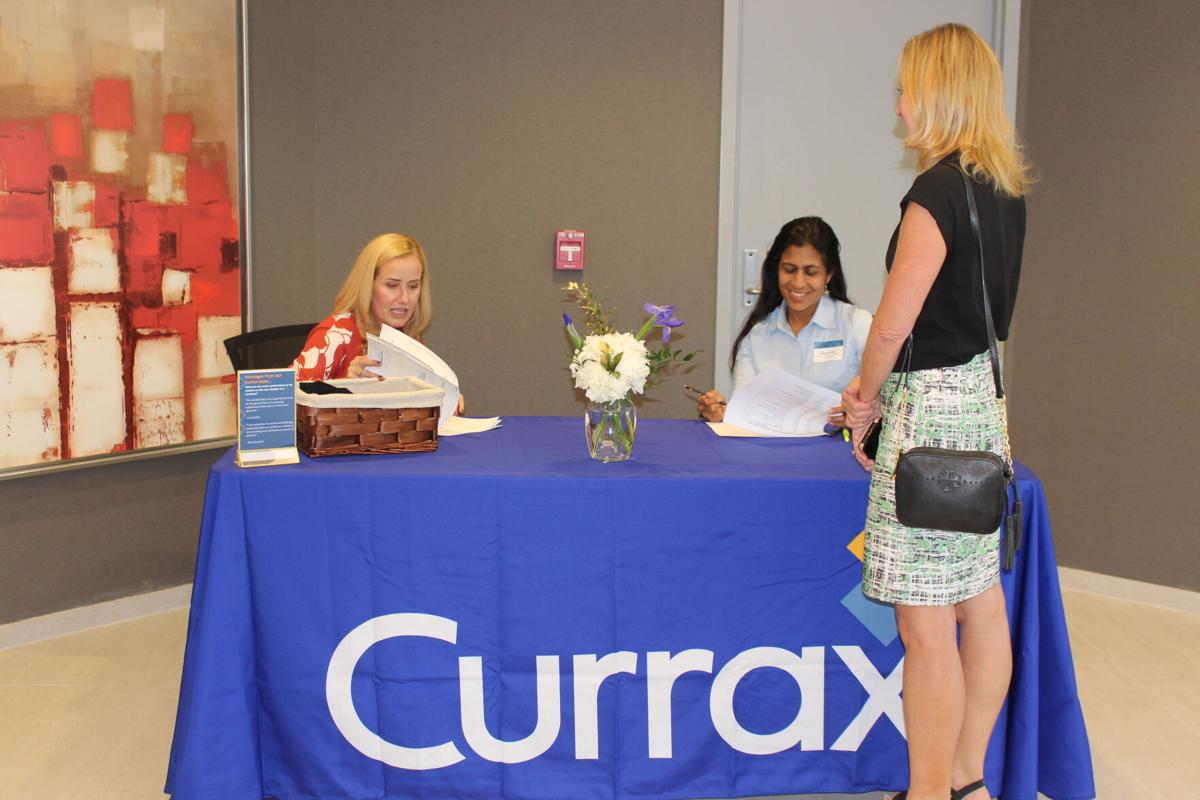 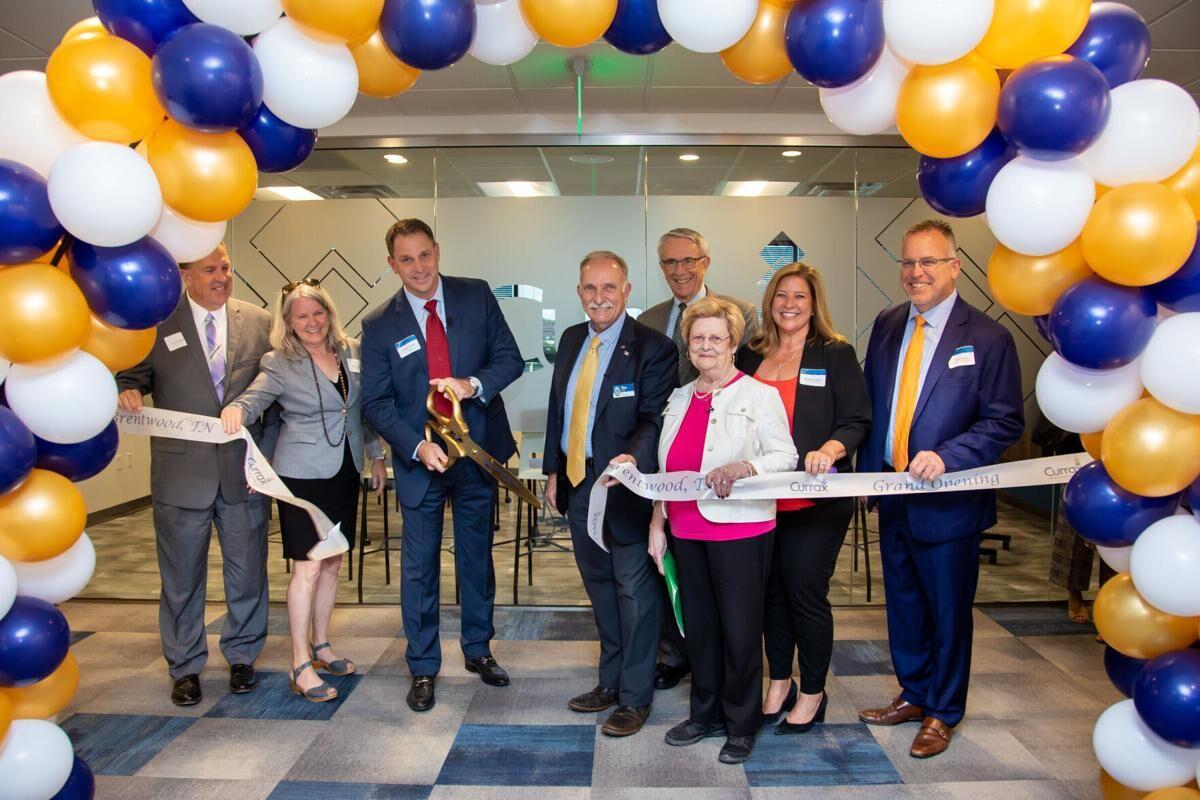 Currax Pharmaceuticals hosted a ribbon-cutting ceremony to commemorate the opening of its new Nashville Headquarters.

The event corralled Williamson Inc. officials and members, community leaders and members, academics and industry association executives to a private, fireside chat with Hampton about the current state and future of the pharmaceutical industry in what he acknowledged as the healthcare capital of the southeastern U.S.

“The addition of Currax Pharmaceuticals to the growing number of healthcare companies in Tennessee is a strong indicator of the sector’s success in the region and the robust business climate in the Brentwood area,” Mayor Little said. “I am honored to welcome Currax to Brentwood as they look to contribute to the development of the healthcare and pharmaceutical sectors in the area.”

Relocating its headquarters from Morristown, N.J., the specialty biopharmaceutical company concentrates on the “underappreciated” segment of the drug market. The company acquires and commercializes prescription medicines — both generic and branded. These include Contrave, Onzetra Xsail, Silenor, and Treximet.

Treximet, Silenor and Zohydro (which is no longer in the company's portfolio) were acquired in April 2019 from the Pernix Therapeutics bankruptcy estate when Currax — still graduating to the infamous big-pharma class — swooped in to begin building its portfolio with several Pernix assets.

That same year, Currax acquired Nalpropion Pharmaceuticals, Inc. From May 2019 through February 2020, Currax generated $70 million in revenue to reduce its debt by 30 percent with a then-projected $100 million for 2020. Eight months later, the U.S. Food and Drug Administration sent Currax a warning letter about its violations of the Federal Food, Drug and Cosmetic Act.

The aforementioned Contrave — an FDA-approved weight-loss drug to which Currax gained the rights when it acquired Nalpropion — was featured in one of Currax’s sponsored Google ads with “false or misleading claims about the risks” of and efficacy of the drug according to the letter.

A press release still highly ranked on Google claims Contrave is the most prescribed weight-loss brand medication in the U.S. yet fails to mention “the risk of suicidal thoughts and behaviors” included in the drug’s own patient information leaflet, which the FDA cited as a violation. (A PR rep for the brand notes that "non-promotional press releases that include mentions of CONTRAVE® ... do not legally require disclosure of safety information.")

“The opening of our new headquarters in Tennessee was a celebratory moment for the Currax team and we are excited to be part of the growing healthcare and pharmaceutical industry here in Tennessee,” Hampton said. “The reception from the Tennessee community has been incredibly encouraging and we look forward to building new and strengthening existing relationships as the healthcare industry continues to grow in the region.”