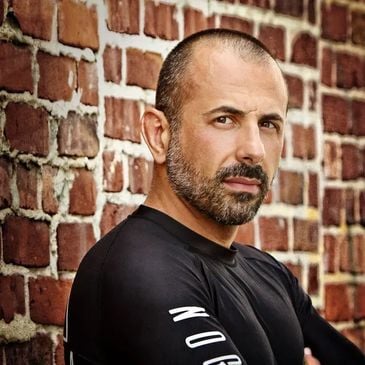 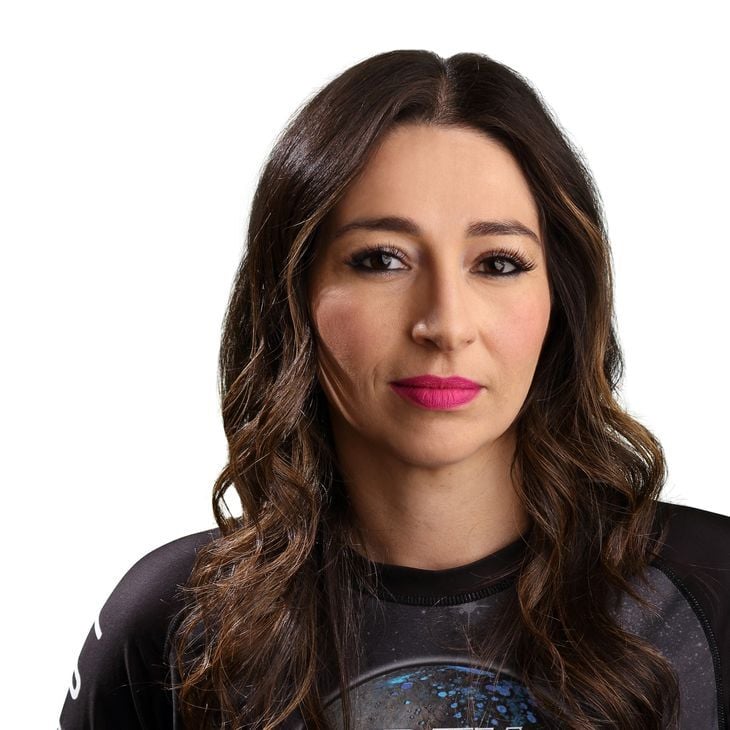 A new gym is bringing the Brazilian Jiu-Jitsu craze to Brentwood from California.

Tim and Estella Freeman just opened a jiu-jitsu studio in the Brentwood Office Building at 116 Wilson Pike Circle, their second location within the 10th Planet franchise founded by legendary practitioner Eddie Bravo. Estella is a blue-belt instructor of Women’s Self Defense and Pee-Wees classes, running day-to-day operations as co-owner and business manager. Tim is the head instructor and co-owner with a two-time award-winning kid’s Jiu-Jitsu program carried over from their first location in Stockton, Calif.

“My wife and I, to be honest, we grew tired of the politics in California and the lack of freedom in California to say and think what you really believe; it’s become very one-sided,” Freeman told Williamson Home Page. “I’m in love with the community and the people back here. They’re just real great folks back here, and you guys are doing something right. I want to support it, be part of it. I really felt honored and appreciative that you guys made a space for me out here.”

They already had a store in California where they were born and raised, but COVID had interrupted its operations. During that time, they found the opportunity to visit Estalla’s sister who already lived in Franklin. Another friend of Tim’s moved to the Nashville area with another who moved to Chattanooga. He knows of other friends planning to move to Tennessee, too. Everyone he knows from California with aspirations to move to Tennessee in the near future are people who similarly prefer the political climate and way of life here to what was in California.

Moreover, the Freemans say they were even more taken aback how helpful city administration in Brentwood was in the process of starting a business.

“I got the feeling from [various departments] that they want me to open a business here […], which was completely the opposite experience from California,” Freeman said. “California, it was: I’m looking for you to make a mistake so I can reject your application.”

“I started training Jiu-Jitsu in 2005 in Stockton, and my first Jiu-Jitsu lesson ever was with Nick Diaz who’s a Mixed-Martial Arts fighter,” Tim Freeman recounted, “and really I was just using Jiu-Jitsu as a way to lose some weight.”

At 27 years old, he was originally a software engineer who got into the sport of martial arts for the fitness opportunity, but he was enraptured by the fact that the art form made no allowance for him to fake his way through it. His first year saw no success — nearly nothing but losses. Perseverance led him to begin teaching his own kids’ program by 2010, which began with his own two sons. Eventually, he opened his own location unassociated with 10th Planet, partnering with a friend, but it was not until 2018 that he and his wife established his first location within the franchise: 10th Planet Stockton.

The new location thrived, so he left his engineering job about a year before the pandemic began, a pandemic being “the worst thing that could happen for a grappling academy,” but the studio survived COVID, which allowed them to recapture its success.

The global franchise 10th Planet — including the Freemans’ academies — bring a Westernized approach to the practice of Jiu-Jitsu. They separate the sport from the tradition, not wearing the fighting gi for which any kung fu or martial art is typically recognized, which Freeman highlighted as one of the reasons the art form is growing at the rate it is in the U.S.

“It’s all Brazilian Jiu-Jitsu,” Freeman said. “That came from Japan originally anyway, but hey, who’s counting? In my opinion […] no-gi Jiu-Jitsu is growing much faster than the traditional [art]. I think it’s the uniform; I really do. When you put on that traditional uniform, you feel like you’re doing martial arts. […] Some people, they feel like, ‘Oh, I can’t do that; I’m not ready for that. I’m not that kind of person.’”

To Freeman, this new wave seems more palatable to Americans whom Freeman predicts will respect the art but prefer to do it their own way. Yelp Inc. data shows that Brazilian Jiu Jitsu now accounts for nearly a fifth of total gyms, which makes it the second-most popular sport in the U.S.