Co-chairs for the Jockeys & Juleps fundraiser are (from left) Eddie and Kathy Moon, Coleman and Cathi Aycock, and Donna and Don Beatty. 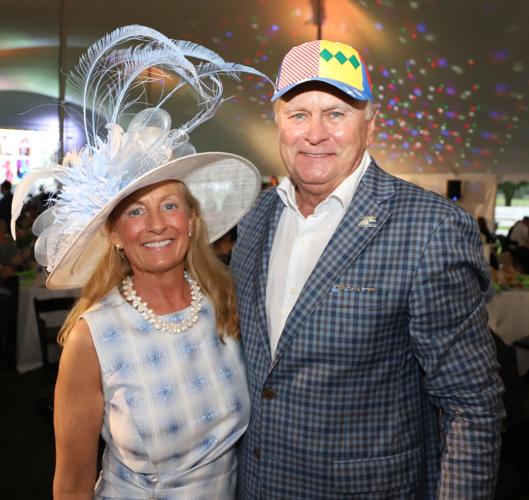 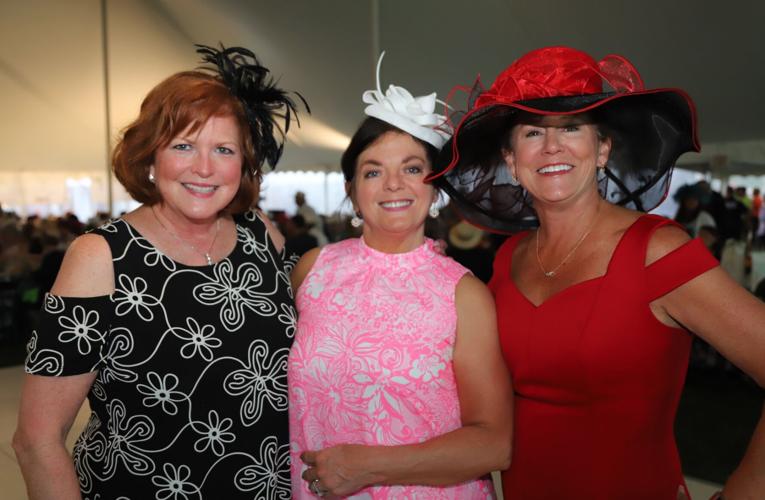 Co-chairs for the Jockeys & Juleps fundraiser are (from left) Eddie and Kathy Moon, Coleman and Cathi Aycock, and Donna and Don Beatty.

After a two-year hiatus due to the COVID-19 pandemic, Williamson County’s premier Kentucky Derby party is back.

Presented by the Downtown Franklin Rotary Club (DFRC), the popular Jockeys & Juleps will be held Saturday, May 7, from 4:30-10 p.m. Proceeds from the event will benefit local charities.

“Jockeys & Juleps is our primary fundraiser, and we are thrilled to be able to bring it back bigger and better than ever this year,” said Bill Kreager, DFRC president. “Prior to the pandemic, we had established Jockeys & Juleps as one of the most fun and entertaining events in Williamson County. There’s no better place to watch the Derby than on the beautiful grounds of Harlinsdale.”

According to a press release from the organization, partygoers dressed up in Derby attire will enjoy live Run for the Roses coverage on large TVs set up throughout the venue. Tickets are $250 per person and $2,000 for a table of eight and can be purchased by going to www.downtownfranklinrotary.com and click on the Jockeys & Juleps icon.

Per the release, included in the ticket price are a gourmet meal from one of Nashville’s most sought-after caterers, G’s Catering; an open bar featuring Woodford Reserve bourbon and premium spirits, wine and beer; and dancing to Burning Las Vegas, considered one of the best party bands in the area.

The event is being co-chaired by Donna and Don Beatty, Cathi and Coleman Aycock, and Kathy and Eddie Moon. Local resident and renowned star Kathie Lee Gifford is the honorary chairperson of the event and will be in attendance.

“Our goal was to curate an event that built on the success and popularity created by our past Derby parties and really take that to a new level,” Kreager said. “From watching the Kentucky Derby throughout our tents to having great food and drink and then dancing to a great party band, our event co-chairs have covered all the bases. We expect this event to once again sell out quickly.”

Jockeys & Juleps will feature a special bourbon tasting bar featuring special selections. There will be a live auction with items including a four-bedroom house in Cabo San Lucas, two bottles of Pappy Van Winkle bourbon, accommodations at Willamette Valley Vineyards in Oregon and accommodations at Chateau Gaby winery in Bordeaux France. During the auction, attendees will be able to also bid on purchasing shots of Pappy Van Winkle.

Funds raised through Jockeys & Juleps will be distributed to local charities through the Downtown Franklin Rotary Club Charitable Foundation, a registered 501(c)3 status organization. Through the foundation, the club has supported organizations such as My Friend’s House, One Generation Away, Boys & Girls Club, flood relief for Waverly and much more.

More information on the Downtown Franklin Rotary Club can be found at www.downtownfranklinrotary.com or on the club’s Facebook page.