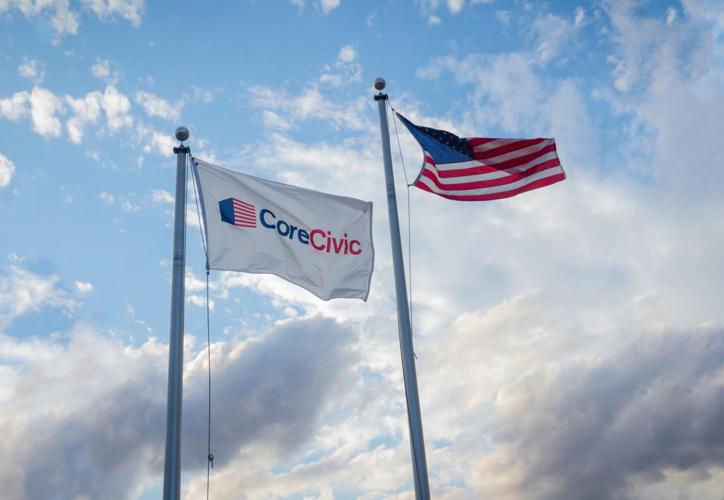 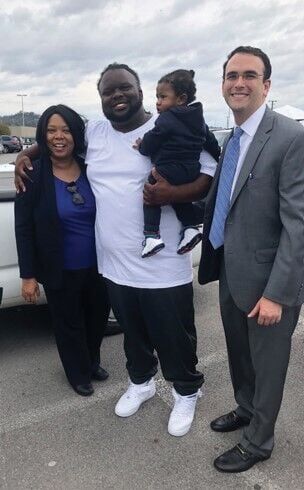 Frensley agreed with CoreCivic, represented by attorneys from K&L Gates’ Nashville office, that Horwitz’s claims that CoreCivic operated a “death factory” could risk the company’s right to a fair trial, the Associated Press reported. Frensley also ordered Horwitz to refrain from future public commentary on the company.

“Trials are meant to occur in the courtroom, not in the media,” Frensley wrote, per the AP. “While litigation is still pending, attorneys should not actively seek out media attention that could disrupt judicial proceedings or interfere with an opposing party’s right to a fair trial.”

The judge added that Horwitz could be held in contempt of court if he continues to seek media attention for the case.

The lawsuit was filed on behalf of Marie Newby, mother of former Trousdale Turner Correctional Facility inmate Terry Childress, who died in 2021 after a reported assault by his cellmate.

Horwitz declined to comment to the AP but wrote in a court filing that he has “ethical duties and affirmative obligations” to speak publicly about the case and noted that CoreCivic has a fully functional public relations team with which to counter.