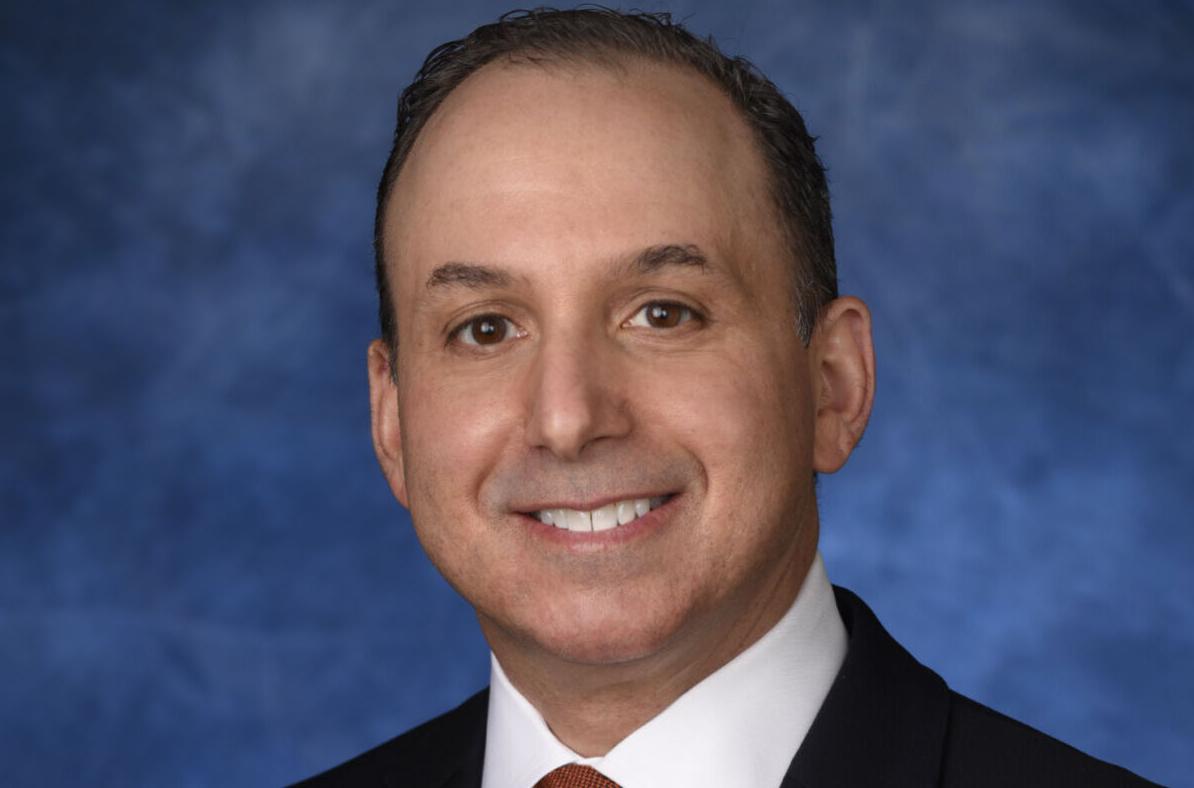 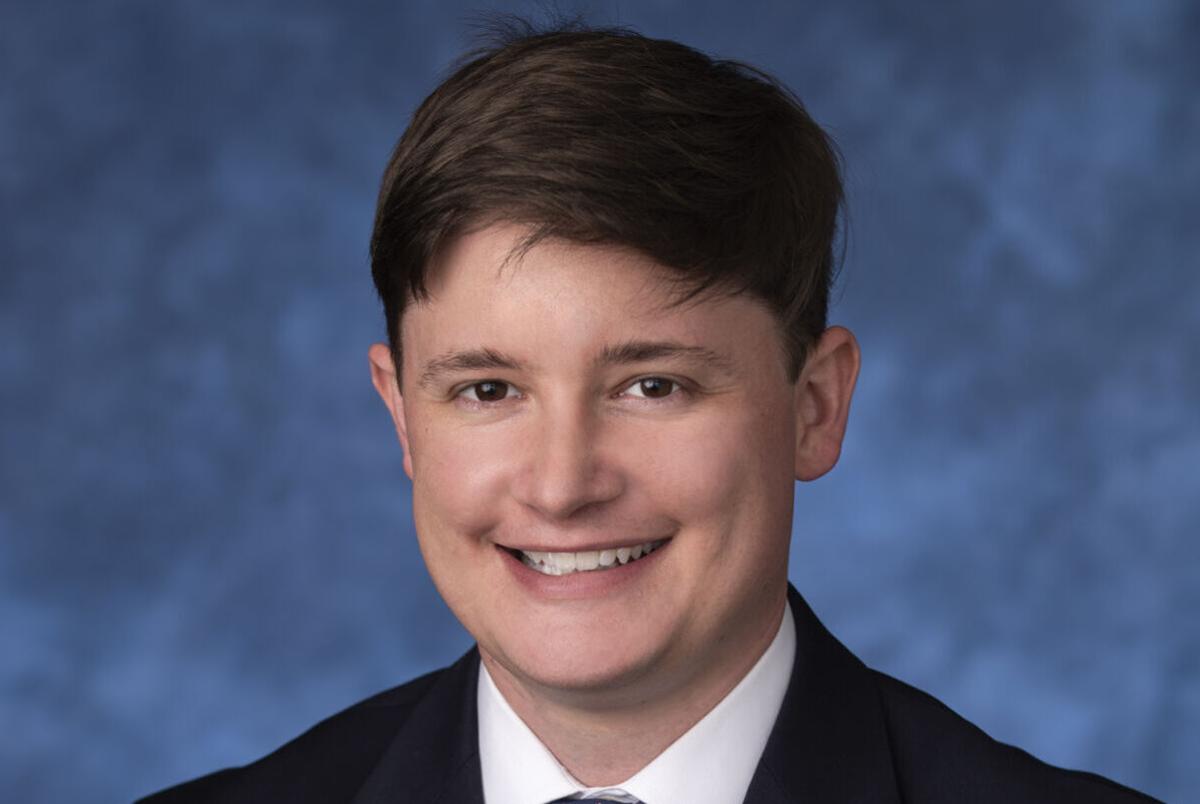 Brentwood-based LifePoint Health is expanding its development team with the appointment of two new vice president positions focused on in-market strategy and growth.

Anthony Belott has been named vice president of in-market development and Ford Charman will be vice president of development. The two will support the hospital operator’s strategic growth initiatives, including future acquisitions, joint venture transactions and partnerships. LifePoint runs nearly 90 medical centers around the country and in its current iteration is the result of the late-2018 combination with RCCH Healthcare, itself the product of the merger of RegionalCare Hospital Partners and Capella Healthcare a few years prior.

Belott most recently was the chief development officer at addiction treatment company CleanSlate Centers, where he leveraged a $20 million funding round to expand the company’s network from 15 locations in 2016 to nearly 80 clinics across 10 states when he departed the company. He also was the senior VP of business development at Nashville-based DSI Renal, an outpatient dialysis clinic and served in various leadership positions for California companies U.S. HealthWorks, Liberty Venture Partners and DaVita.

In his new role, Belott will work closely with division and individual market leadership to identify and execute acquisition and joint venture transactions, according to a press release.

Charman comes to LifePoint after nearly nine years of moving up the ladder within finance giant Citi. Starting as an intern of global health care investment banking, he made his way to become an analyst, associate and then VP of Citigroup Global Healthcare Investment Banking Group in New York.

As the new development VP, Charman is responsible for sourcing, evaluating and executing transactions and partnerships for strategic growth priorities outside of LifePoint’s traditional service line footprints.

“I am delighted that Anthony and Ford have joined LifePoint’s development team,” Evan Keyser, senior VP and chief development officer for the organization, said in the release. “The addition of these two seasoned professionals allows us to hone our focus on the needs of the organization as we consider investments in and around our existing markets and explore entries into new markets.”