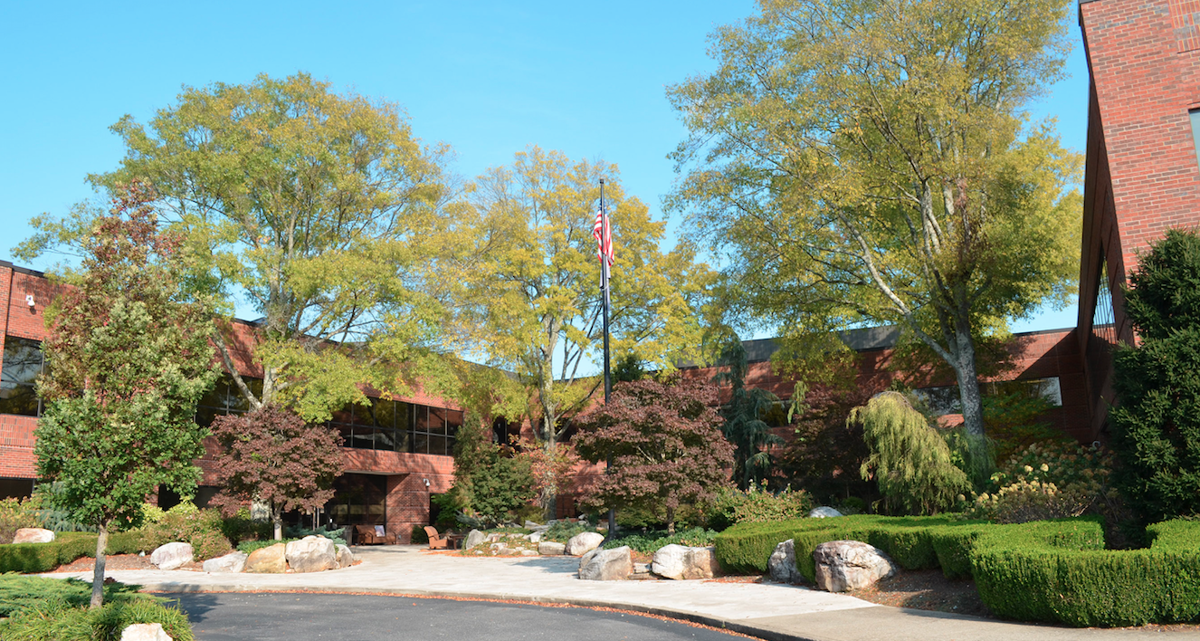 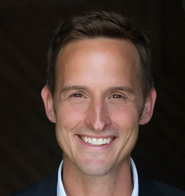 Lifeway Christian Resources has announced plans to relocate to Maryland Farms in Brentwood by year’s end.

According to a release, the company will operate from 46,000 square feet at 200 Powell Place. Terms of the lease and the cost to undertake the move are not being disclosed.

Currently, Lifeway is operating at the building, via lease, it previously owned in Capitol View in the North Gulch. In May 2021, Lifeway sold that building for $95 million (read more here).

“We look forward to being a part of the Maryland Farms community,” Lifeway CEO Ben Mandrell said in the release. “This will be an exciting area and a great space for our team to create and collaborate.”

The past few years have brought major change to the Nashville-based Christian media resources company. For example, and prior to selling its North Gulch building, in 2020 LifeWay officials launched a plan to cut between $25 million and $30 million in costs — a move that included layoffs — in response to the sales hit it took due to COVID-19.

Mandrell said Lifeway employees will continue to work remotely the majority of the time — both currently and once the new Maryland Farms space is finalized. They will visit the future office home primarily for collaborative work.

“Lifeway has been a leader when it comes to remote-based work and redefining the corporate office,” he said. “We’ve moved from a corporate-headquarters mindset to a teaming-space mindset. Imagine an environment that feels more like a college student union than a corporate headquarters.”

Lifeway has operated in Capitol View since 2017.