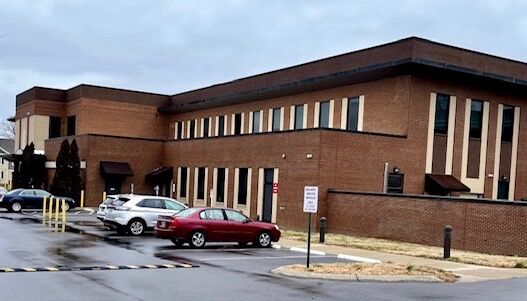 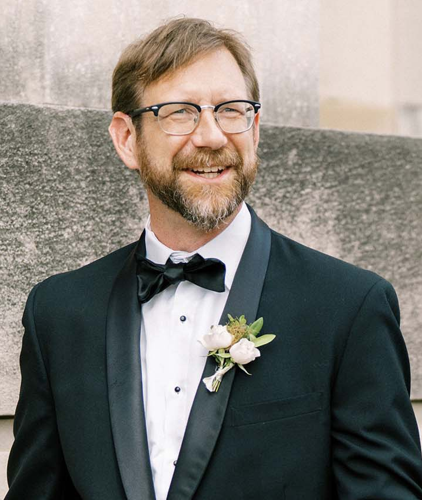 Franklin High School graduate Grady Eades, author of For the Good of the Program: A Century of Middle Tennessee Scouting at Boxwell, 1921-2021, will be discussing his book and Scouting experiences at the main branch of the Williamson County Public Library Sunday, May 15, at 2 p.m.

He will be speaking in the meeting room.

Eades attended college at East Tennessee State University and graduated from the University of Alabama. He has taught history at Volunteer State Community College in Gallatin for 20 years. Eades is an Eagle Scout and a former Boxwell camp staff member.

Eades is married and has a son in Cub Scouts. He continues to be involved in Scouting via his son's local pack and by serving as a Middle Tennessee Council. His nonprofit website, VirtualBoxwell.org, serves as a virtual museum of sorts for the camp.

For the Good of the Program explores the history of Scouting in the middle Tennessee area over the last 100 years.

The book argues that as society and Scouting have changed, so too has the program delivered at the local Scout Council's summer camp. And the changes have been enormous. In its earliest days, summer camp was seen as a vehicle for building citizens from the youth. Democratically elected Scout representatives had a camp council that made the rules for the camp, training them for adulthood.

As time went on, an emphasis on fatherhood and family developed. The way meals were delivered changed to focus on family values and manners. Individual achievement and advancement became more important than working in groups. As the social tapestry of the nation became more diverse, so too did Scouting and those served by the program.

Eades’ book is based on several years of research. It builds upon a century of newspaper articles and hours of personal interviews as well as the Council's own records. It looks at how Camp Boxwell became Boxwell Reservation, the leaders who ran the camp in its different incarnations and how the program transformed over the decades.

While all WCPL programs are free and open to the public, registration is requested to ensure a seat in the Library meeting room. Register for this event by calling the library at 615-595-1243, extension 1, or by visiting the library’s website at http://wcpltn.org/. The Williamson County Public Library’s main branch is located at 1314 Columbia Ave. in Franklin.