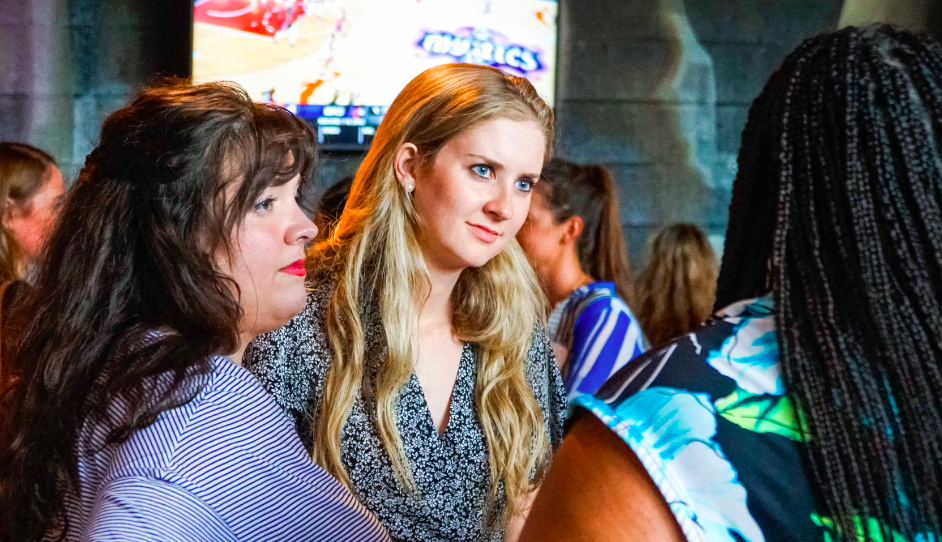 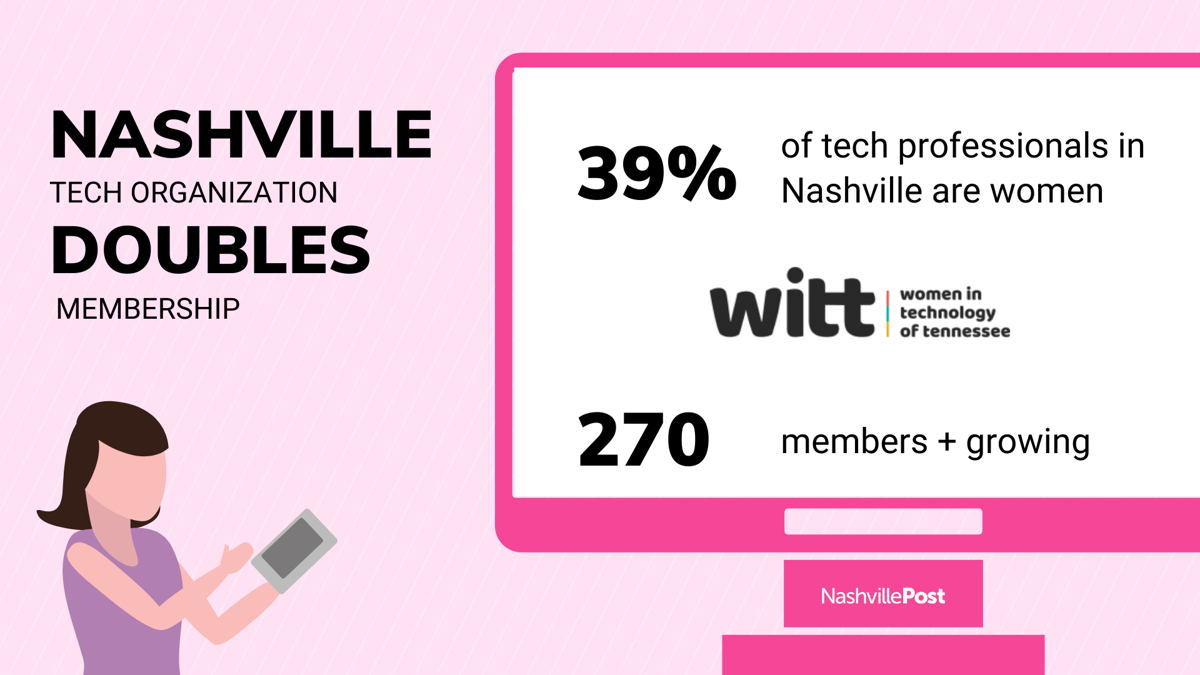 Tech leaders in the Nashville area have been trying to address an industry-wide problem: the lack of female representation in the specialized workforce.

And it seems to be working, at least according to some metrics. The Women in Technology of Tennessee networking and advocacy group has more than doubled its membership in the past year, up to 270 members.

Amy Harris, a WiTT board member and data science director at Middle Tennessee State University, attributed the growth to tech companies moving to Nashville, a new mentorship program and a partnership with Knoxville Women in Tech.

This month, WiTT also established an endowment with the Community Foundation of Middle Tennessee to expand educational opportunities for women in technology. In 2021, the program will provide $50,000 in scholarships for local women to pursue technology degrees and certifications.

For example, UDig, a Virginia-based software firm, established a Nashville office at the start of 2020. The female-led office has already surpassed revenue goals, according to executive vice president Meg Chamblee, who said the office is on track to outpace its annual revenue goal by 43 percent this year.

Chamblee said women and men receive equal compensation offers at UDig based on the position he or she is applying for. Meanwhile, in 2020, male job candidates in the tech industry were offered higher salaries than their female counterparts for the same role at the same company 59% of the time. On average, those salaries were 3% higher for men than women, according to Hired, a platform that matches job seekers with open technology and sales roles.

Women in Technology of Tennessee is one of several groups fostering female participation and advancement within Middle Tennessee’s tech sector. The volunteer-run nonprofit offers student enrichment and mentorship programs. Since its inception in 1999, WiTT has awarded more than $255,000 to local female students pursuing technology degrees.

“Nashville is light-years ahead of most cities when it comes to women in tech, and I couldn’t be more proud of that,” Chamblee said.