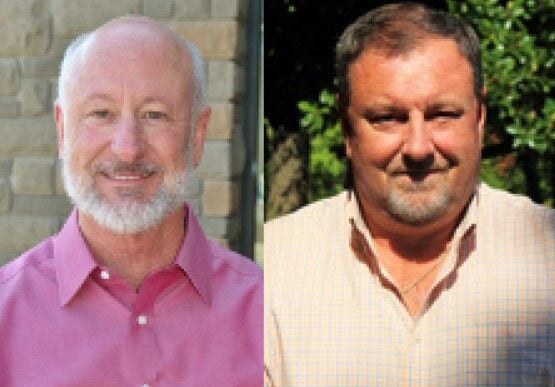 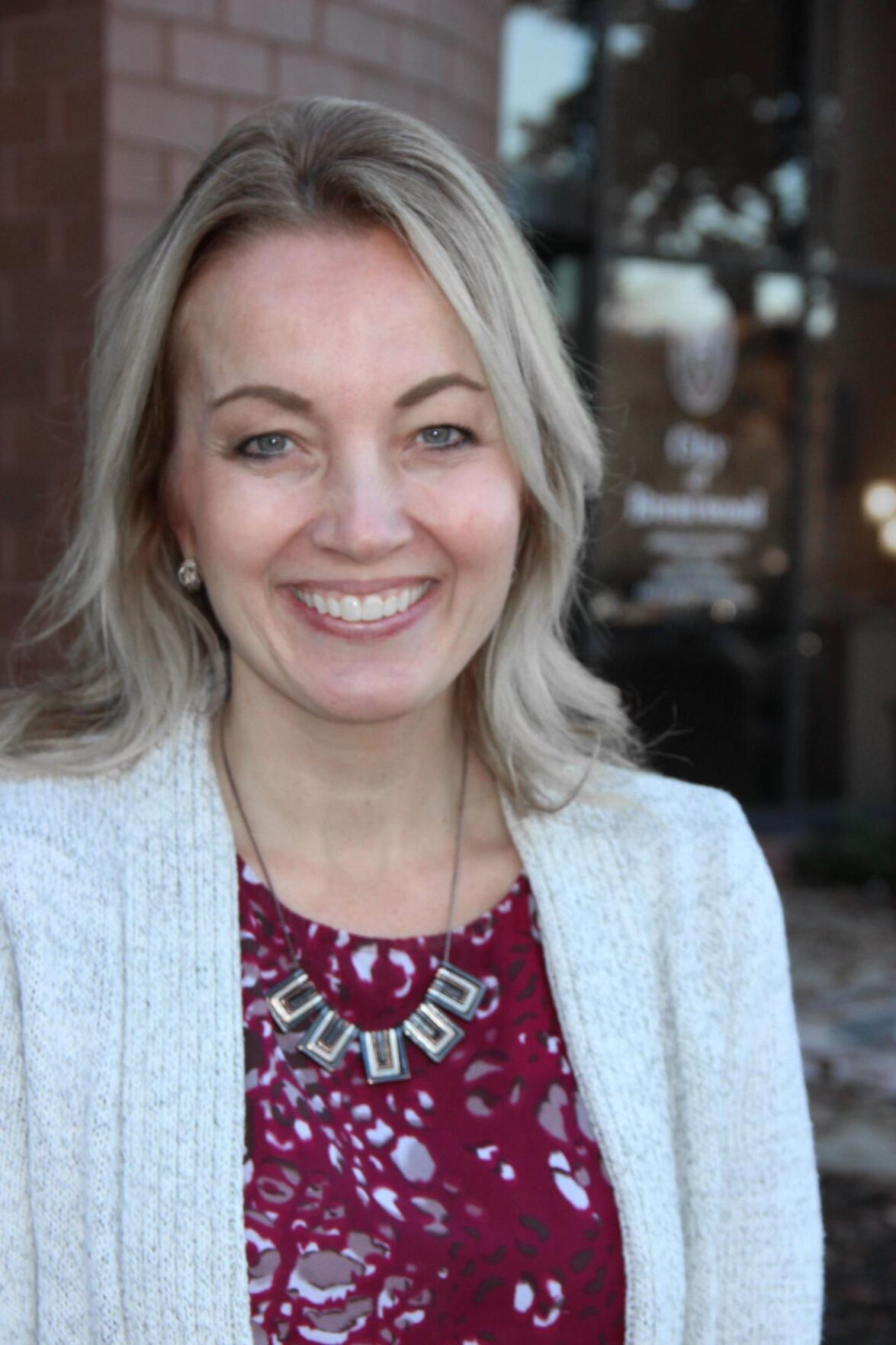 The City of Brentwood's longtime Engineering and Service Center Director Mike Harris and Capital Projects Coordinator Jeff Donegan are retiring after decades of service to the city.

The announcement was made in a city news release. Harris will retire on Friday, having worked for the city for the past 15 years, and Donegan will retire on Monday after 33 years.

According to that news release, Harris joined the city and create the department serving as Brentwood's first engineering director, and was crucial in the renovations of City Hall, the expansion of the Service Center, the first phase of Smith Park, HVAC upgrades at the John P. Holt Brentwood Library, as well as focusing on new commercial and residential developments, and oversaw the management of the city's capital construction projects.

“Mike has been willing to take on a variety of roles and special projects over the years and became one of our key leaders,," Brentwood City Manager Kirk Bednar said. “I could always count on Mike to handle a problem in a way that achieved our goals but also treated everyone involved fairly. I will greatly miss his counsel and friendship and wish him the best in retirement.”

“As I reflect back over the past almost 15 years, I am thankful for the opportunity to have come to work for the City of Brentwood and build the Engineering Department," Harris said. “I am proud of our work and the progress into putting new rules and provisions in place to help the residents of Brentwood."

Donegan was promoted to Public Works Director in 2007, and has most recently managed capital projects including numerous road widening and trail projects.

“Jeff’s strengths were the relationships he built over the years with so many residents. He and his knowledge of the city will be greatly missed,” Bednar said.

“Mike and Jeff will be deeply missed by their colleagues and the residents of Brentwood," Bednar said. “Both have spent their careers here working to solve problems for our residents and facilitating projects that have improved the quality of life in our community."

City Engineer Lori Lange has been promoted to lead the city’s Engineering Department after Harris' retirement, having served with the city since 2019 after working for the state and in the private sector.

“I knew Lori for many years before she came to work for us in 2019," Bednar said. "She is an incredibly talented engineer who understands both the fine details of engineering design as well as the big picture of what we do as a city organization. With Lori being focused solely on management of our Engineering functions, it provides the opportunity to reorganize some of our roles to improve both our service delivery and project management.”

City Engineer Darek Baskin will now oversee the city’s Capital Projects, and will be responsible for managing and delivering the capital improvement program for city infrastructure projects.

“Darek has been a tremendous asset to the City of Brentwood," Lange said. "Darek is perfect for this new role as his combined private industry and municipal experience in Capital Projects is a huge strength in filling this very important position. I am confident Darek will thrive in this new role and continue to provide valued public service to the city. Darek will also assist in ensuring a seamless transition in the reorganization of Engineering functions."

"Grant and Zane’s wealth of experience will be especially helpful as we manage the Engineering Department’s organizational changes," Lange said. "We look forward to them both joining the City of Brentwood.”

According to the release, Richard Schroder will continue to serve as the department’s lead engineering technician.