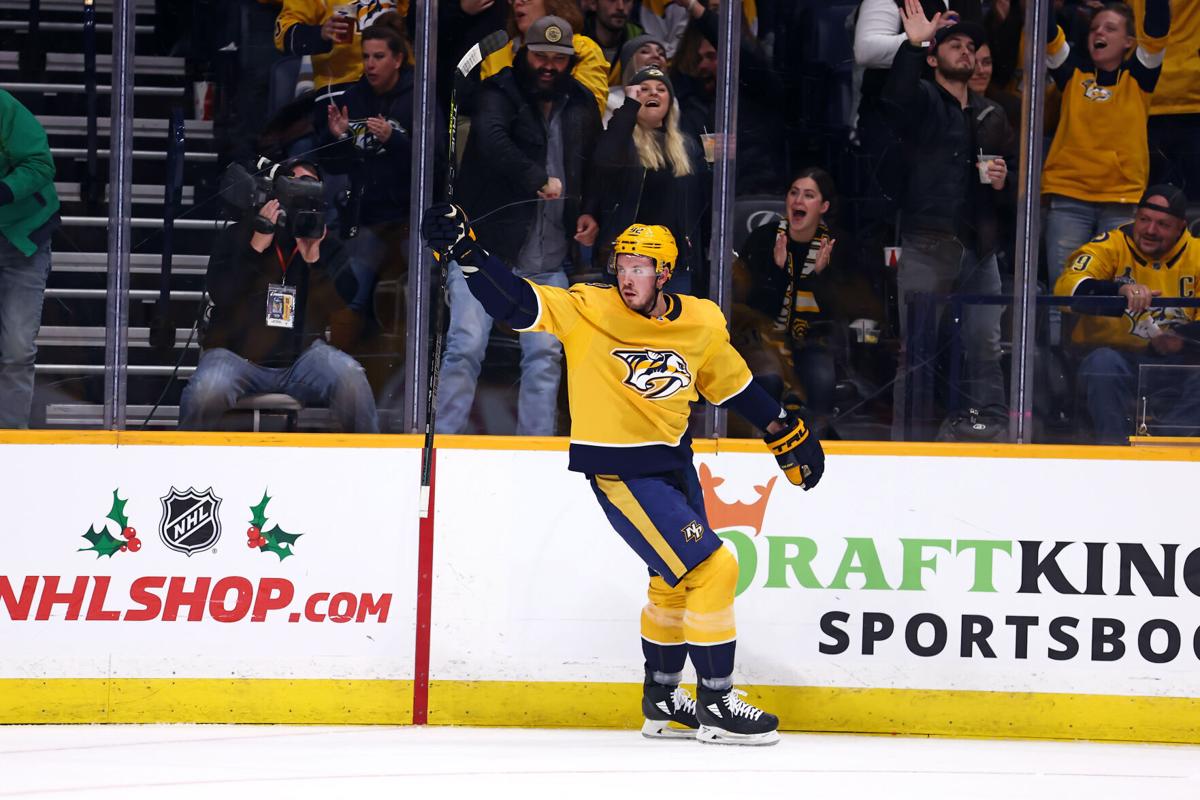 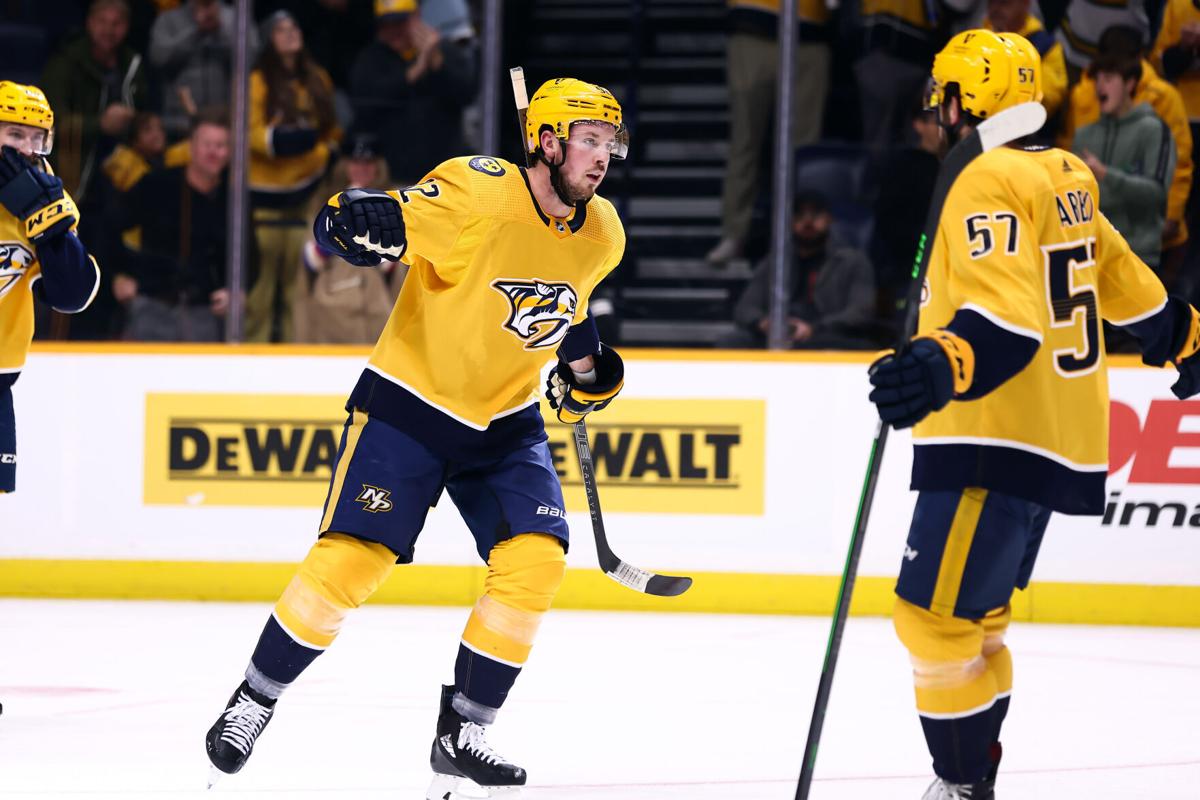 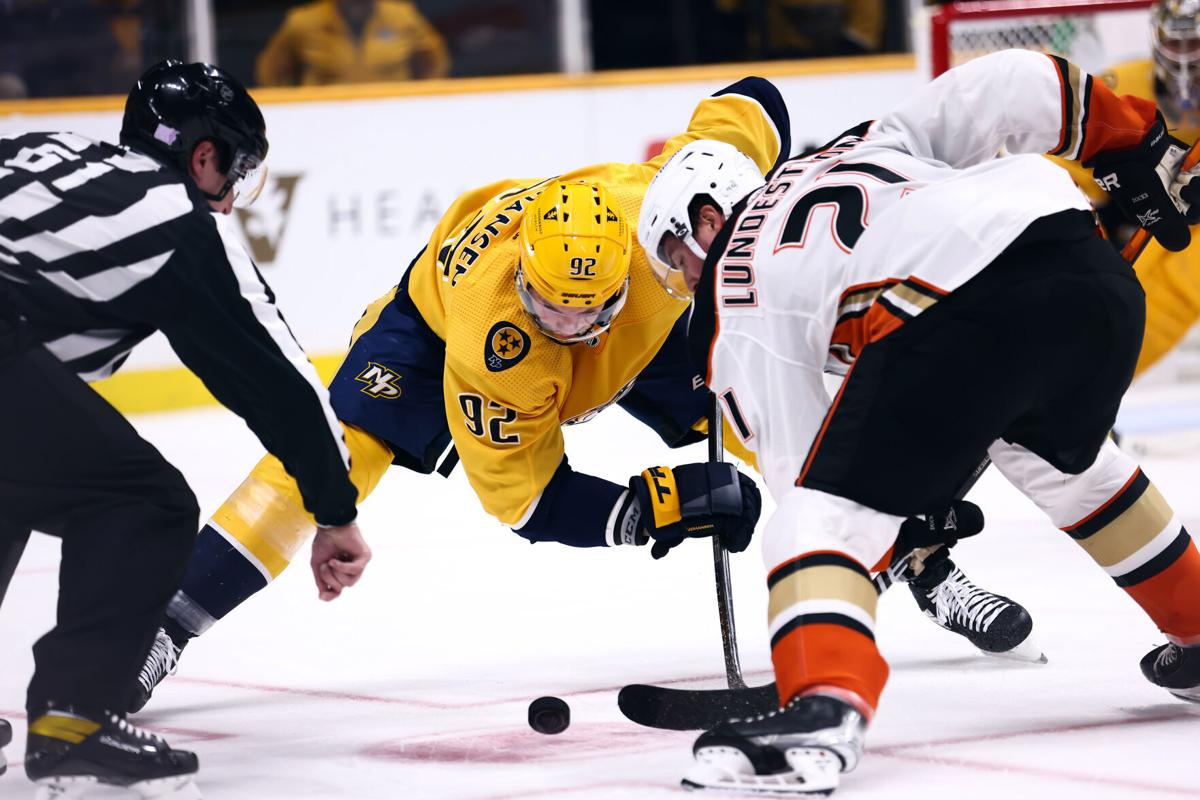 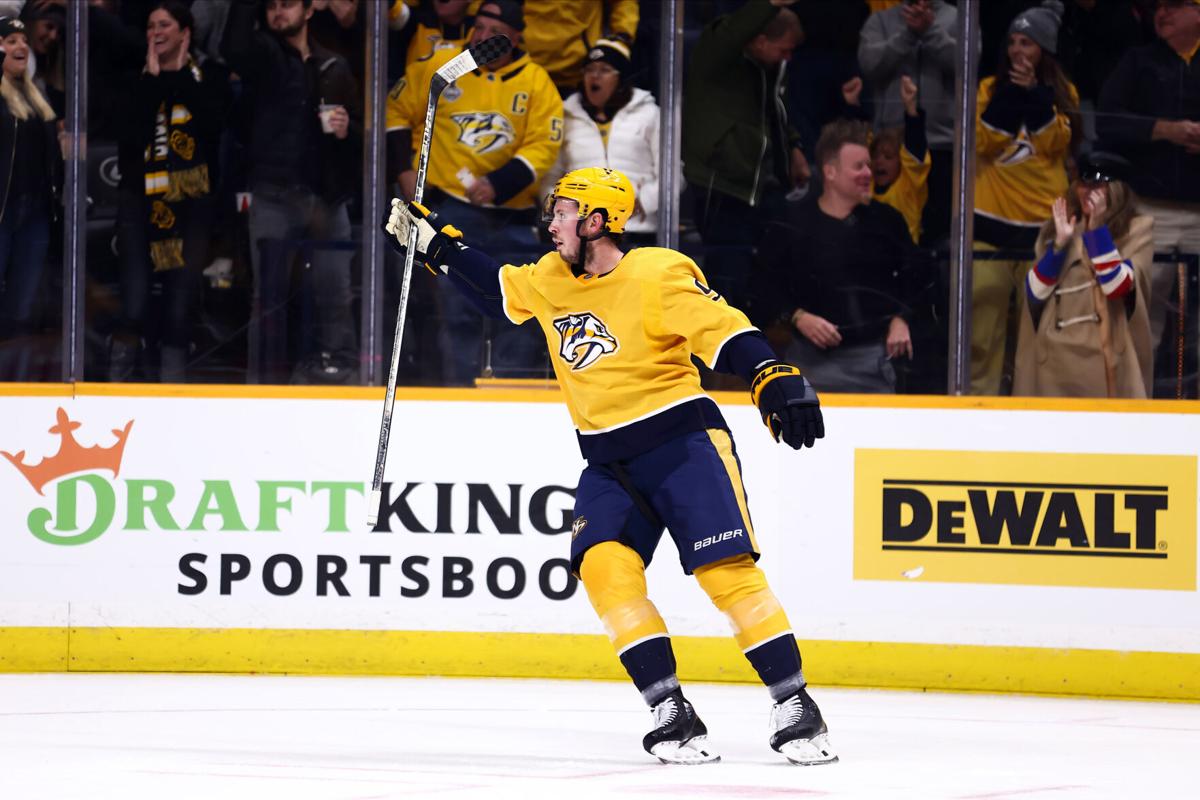 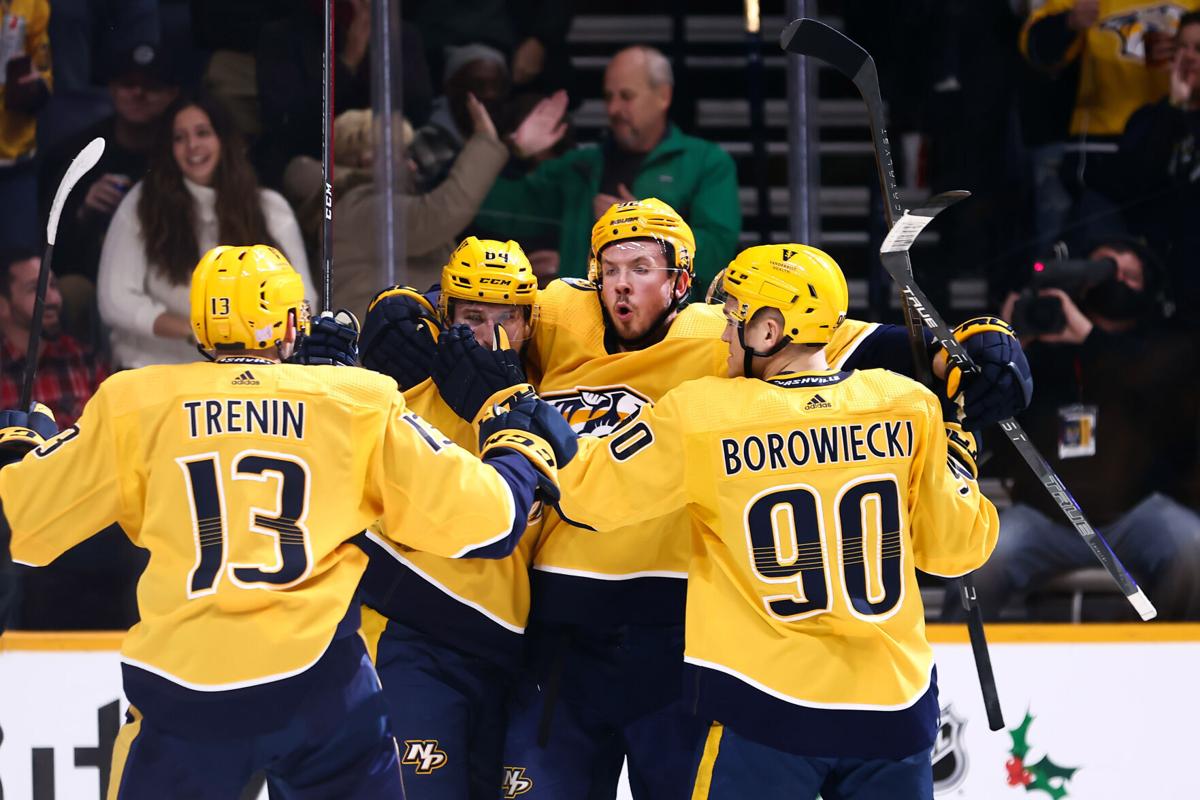 But the 2021 version of Johansen looks different. He’s playing with the kind of swagger he hasn’t shown since Nashville’s Stanley Cup run of 2017.

“I just feel consistent,” Johansen said of what’s gone right this year. “I feel good, I feel fast, and I feel like I’m skating really well. For me, it’s always been about moving the feet and legs pounding kind of thing, and that usually leads to some space and what not, so I just want to keep that up.”

Johansen’s renaissance is a breath of fresh air for a Predators team that has been the victim of underperforming superstars the past three years.

General Manager David Poile indirectly called out players including Johansen and Matt Duchene during the offseason, saying that they were the players who needed to earn their top-dollar contracts in order for the team to be successful.

Duchene, by the way, leads the Predators with 12 goals and 19 points. He also ranks fifth in the NHL in goals, and he’s tied for 11th in points. Johansen is currently on pace for 27 goals and 59 points.

But aside from just the scoresheet, there’s more substance — as Predators coach John Hynes would phrase it — to Johansen’s game this season. One-third of his goals and nearly 40 percent of his points have come on the power play.

He’s winning nearly 53 percent of his faceoffs — one percentage points behind Colton Sissons for the team lead — and his 23.1 shooting percentage not only leads the Predators but ranks top 15 in the NHL among skaters to play in 15 or more games.

And it’s not just that he’s scoring at an above-average clip, Johansen sticks out in other areas beyond simply putting the puck in the back of the net.

“I really like his skating,” Hynes said. “He’s skating really well. … He’s had great energy, his skating is definitely a factor, I think his stamina and ability to play at a high pace is what we’d like it to be for the minutes that he plays and the situations we want him into, and the consistency is a big one.

“There were times where — in my time with [Johansen] — where you’d get a game or a couple good games, but … he’s strung together some long periods since the start of the year where he’s been successful.”

Consistency has been the driving force behind not only Johansen’s personal success but the success of Nashville’s top line. The longest he’s gone this year without scoring is three games.

When Johansen is centering the Predators' No. 1 line, it's produced 12 goals and 77 scoring chances for — including 21 high-danger chances — and they’ve taken 92 offensive-zone faceoffs compared to 61 in the neutral zone and 64 in the defensive zone.