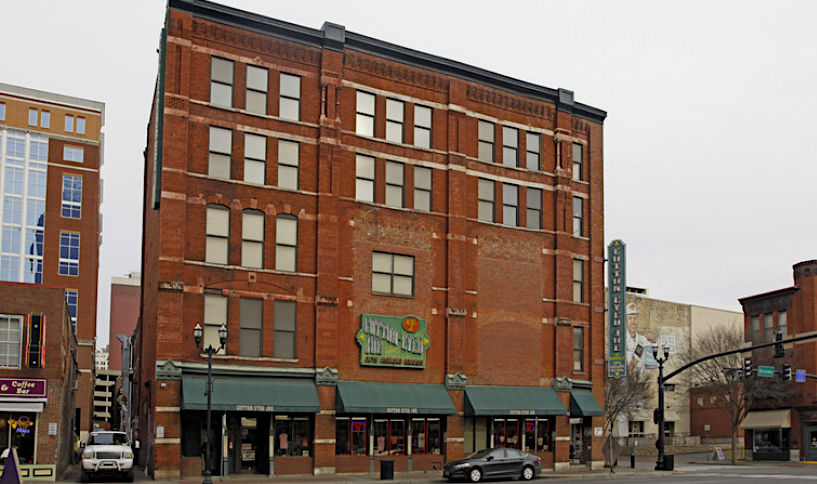 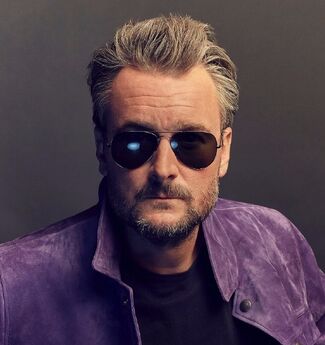 The Lower Broadway building once home to retail business Cotton-Eyed Joe is slated for a honky-tonk to be affiliated with country-rock musician Eric Church.

To be called Chief’s and to open in 2023, the bar and live music venue will be located at 200 Broadway and undertaken as a partnership with building owner AJ Capital Partners and Church.

According to The Tennessean, the complex will house a whole hog BBQ restaurant to be overseen by James Beard Award-winning chef Rodney Scott.

Co-based in Chicago and Nashville and led by Ben Weprin, AJC paid $24.5 million for the five-story building in October 2021.

The name “Chief’s” is derived from Church’s 2011-released album “Chief,” one of seven albums from the musician. Known for music sometimes classified as outlaw country, Church has collaborated with Jason Aldean, Rhiannon Giddens, Ashley McBryde and Merle Haggard, among others.

Constructed in 1900 and sitting on 0.09 acres, the primarily brick building ranks among the larger structures in The District. It spans about 19,500 square feet and is located catty-corner from the building home to Rock Bottom Restaurant and Brewery. The long-closed Cotton-Eyed Joe offered clothing, records and souvenirs.

The addition the past few years of country music-themed restaurants and bars — including, but not limited to, Ole Red and Luke Bryan’s 32 Bridge — have placed an increased spotlight on what some call The District.