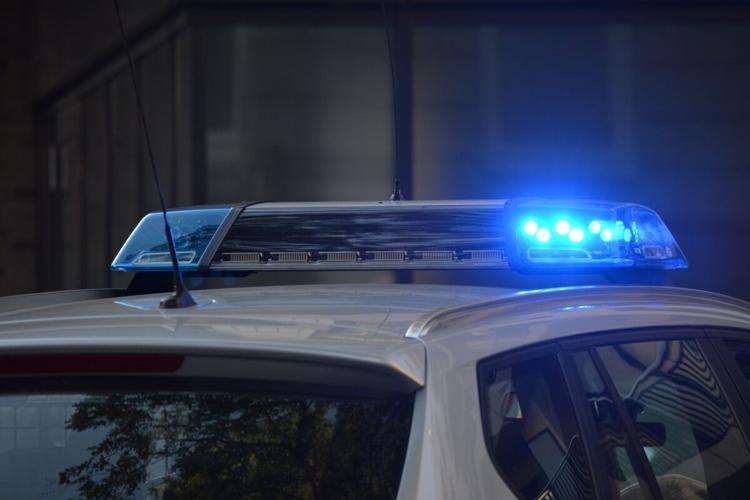 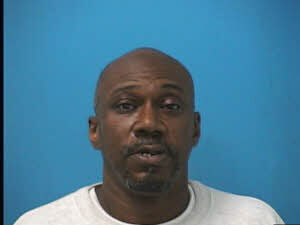 A 46-year-old man has been indicted and arrested on several violent sex crime charges for allegedly raping a woman while armed with a handgun and impersonating a law enforcement officer in 2021.

Robert "Bobby" Ray Calloway, Jr., who did not have a listed residence on file, was indicted by a Williamson County Grand Jury in May on the charges of rape, aggravated sexual battery, extortion, criminal impersonation of law enforcement and patronizing prostitution.

That incident that took place in June 2021, where prosecutors allege that he assaulted a 28-year-old North Carolina woman at a Brentwood hotel.

Calloway was arrested on May 28, 2022, and remains jailed on a $60,000 bond. He was arraigned in court on Monday where he plead not guilty and was issued a public defender.

Court documents give few details about the investigation that includes the Brentwood Police Department, Williamson County Sheriff's Office, as well as law enforcement agencies in Clarksville, Tenn., Georgia and Texas.