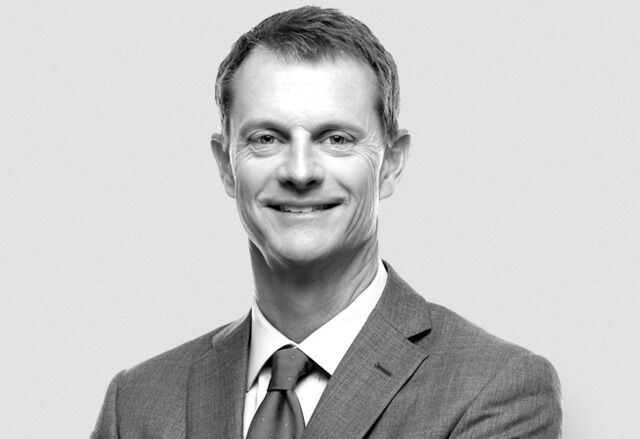 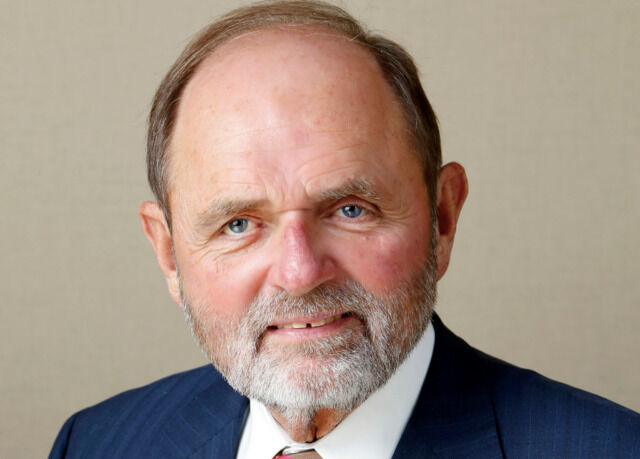 Jim Ayers will on Jan. 1 step down as executive chairman of FB Financial and its FirstBank subsidiary, which he bought in 1984 when it had just $14 million in assets.

Ayers, who recently turned 77, will be succeeded by investor and former state commissioner of finance and administration Stuart McWhorter. The latter was elected back to the board last month after leaving his role in Gov. Bill Lee’s administration; he previously was a director from 2006 to 2018.

“I thought this would be a good time to dial back some of my responsibilities to give me more time to spend with my family and on my hobbies,” Ayers said in a statement. “I can go hunting and fishing, and that’s what I intend to do.”

Ayers will retain an FB Financial board seat, be vice chairman and continue working at the bank, primarily to call on customers. He owns about 29 percent of the company’s shares (Ticker: FBK) , a stake that is worth more than $450 million. That’s a far cry from the mid-‘80s, when he and a business partner bought the former Farmers State Bank in Scotts Hill. Two years later, they bought First National Bank of Lexington and changed the combined bank’s name to FirstBank.

“Jim Ayers has been and will continue to be an enormous presence at FirstBank,” President and CEO Chris Holmes said. “With Stuart McWhorter’s experience in business and leadership and his 12 years on the company’s board, he is an ideal chairman for us, and we expect the transition to be seamless as we move into the new calendar year.”