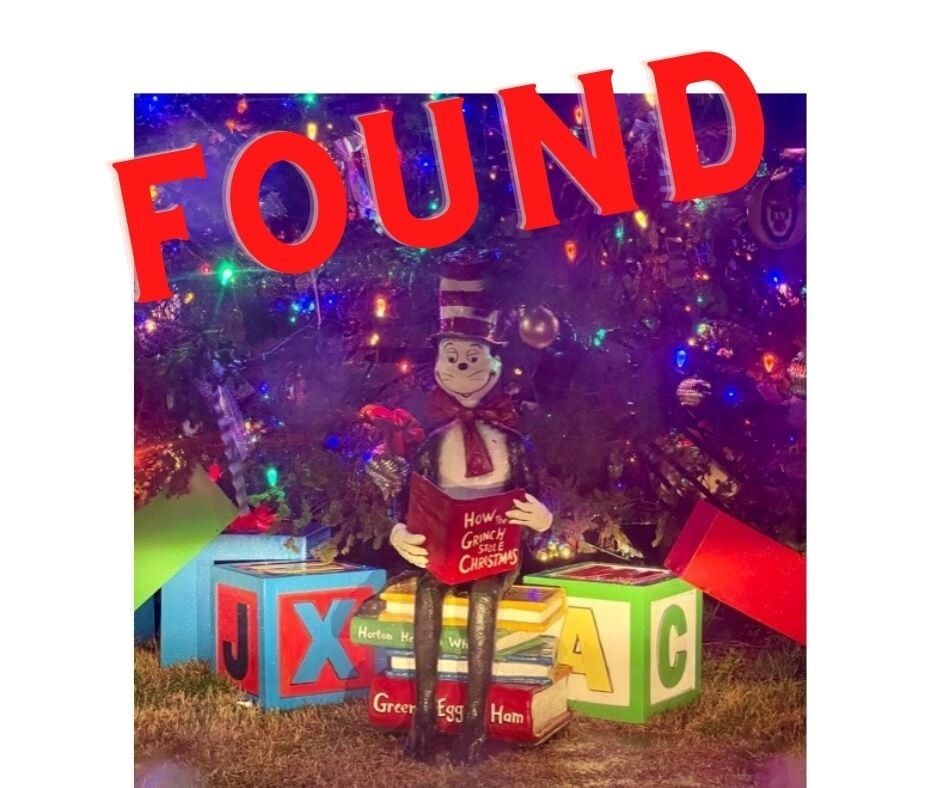 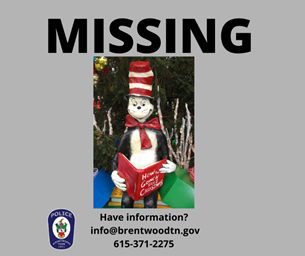 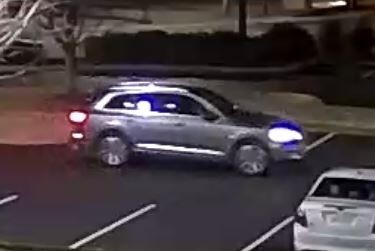 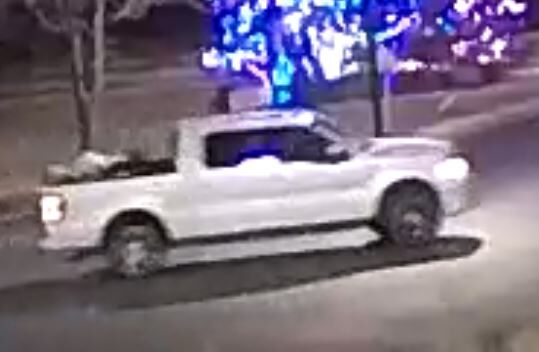 The tale of the Brentwood library's lost Cat in the Hat statue has reached a happy ending.

Brentwood Police shared Monday night on Facebook that the Cat had found his way back home to the Brentwood library, ensuring it'll be there for Christmases to come.

It was originally reported stolen Monday by BPD, with a request from the community to help find the beloved Dr. Seuss character that sits by the library's Christmas tree during the holidays.

"Thank you to everyone who helped in sharing the message that Brentwood's beloved Cat in the Hat decor was missing from the library," the message read. "The folks who stole him did the right thing and returned him tonight."

Original story: The City of Brentwood is seeking the public's help in finding a 4-foot-tall handmade Cat in the Hat statue that was allegedly stolen from near the city's Christmas tree at the Brentwood library.

According to a city news release, the item has been a part of the city's tree for more than 20 years and is valued at $2,500.

The statue features the Dr. Seuss character reading a copy of How The Grinch Stole Christmas — the piece was made by a local artist.

"On Saturday night around 10 p.m., video surveillance shows a small group of people stealing the cat and the books he sat upon," the release reads.

The city released two stills taken from camera that shows a silver or gray Subaru Outback and a white extended cab pickup truck in the around 10 p.m. on Saturday.

Now they're asking that anyone who recognizes the vehicles or has any information about the ornament to you email [email protected] or call at (615)371- 2275.