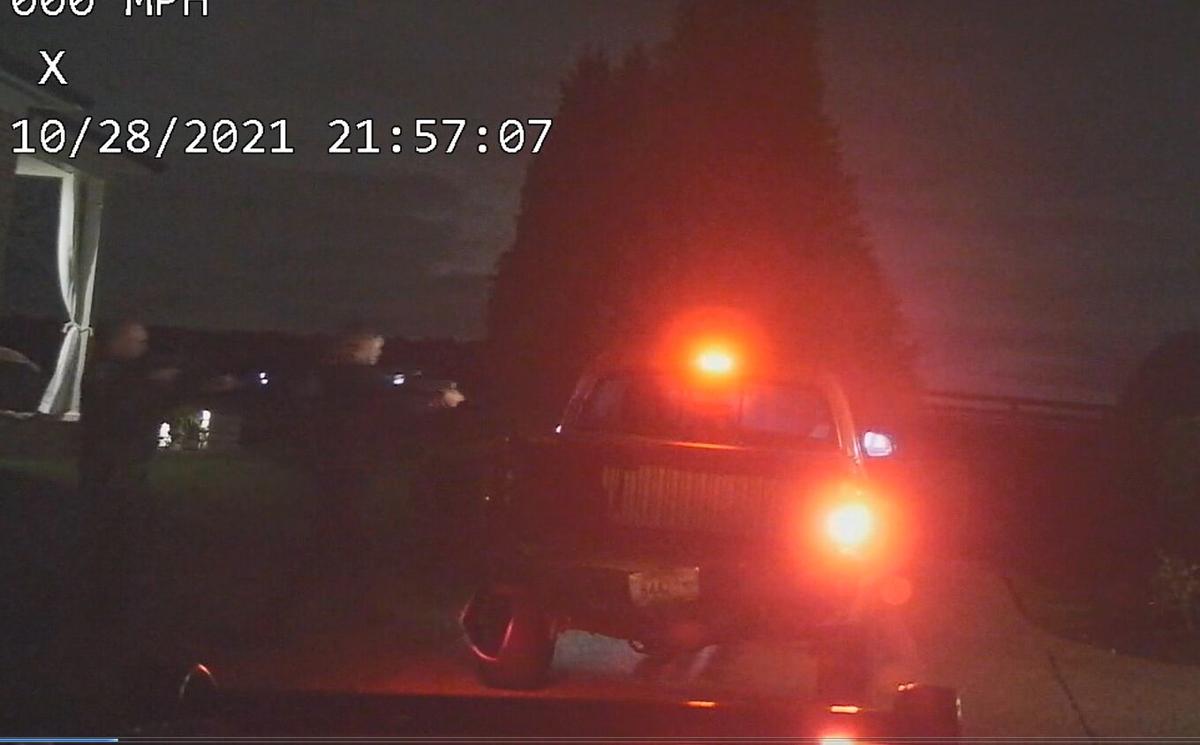 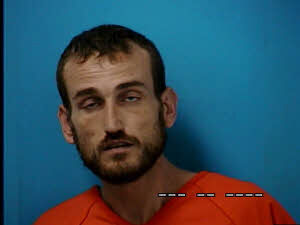 He was booked and remains jailed in the Williamson County Jail on a $143,000 bond.

According to an affidavit filed with the Williamson County General Session Court, at approximately 8:40 p.m. Oct. 28, BPD officers saw an orange Toyota Tacoma on Concord Road that believed had been involved in a hit and run incident a few minutes earlier on Interstate 65 but were unable to catch up to the truck.

The same BPD officer soon located the truck on Crockett Road and when the officer attempted to conduct a traffic stop, police said that the driver, who was later identified as Mansfield, pulled into a driveway before reversing and striking and immobilizing the occupied patrol vehicle.

According to another affidavit, at approximately 9:34 p.m., BPD officers responded to a "shots" fired" call in the area of Edmondson Pike, but were unable to find locate the source of the call.

They did, however, see that same truck parked in the driveway of a home on Highland Bend Court, and two officers walked up to the truck to make contact with the Mansfield, who they said was leaned back in the driver's seat.

Those officers told the Mansfield to show them his hands, when according to the affidavit, Mansfield placed the truck in reverse and struck the officer's patrol vehicle before pulling forward and damaging the landscaping of the home.

Police said that the Mansfield then placed the truck in reverse again and nearly struck the two officers who were on foot before colliding with a brick pillar of another home.

Police broke the window of the truck in order to remove Mansfield who was  then arrested.

Officers then determined that the truck had been reported stolen from Nashville earlier that night.

According to BPD Assistant Police Chief Richard Hickey, no one was injured in the incident, and he estimated that around $15,000 in damage was done to the two patrol vehicles.

Hickey also said that Mansfield is wanted out of Missouri on a vehicle theft charge.

"Our officers showed an incredible amount of restraint in this situation," Hickey said in an email. "Their lives were in jeopardy and it easily could have turned into an officer involved shooting, but it did not."

"After finding the suspect the second time, our officers took the time to make a plan and executed it which resulted in no one, not even the suspect, being injured. Our vehicles can be fixed or replaced. Our officers cannot. They are simply the best."

Mansfield appeared before a judge on Wednesday and is expected back in court on Nov. 24.