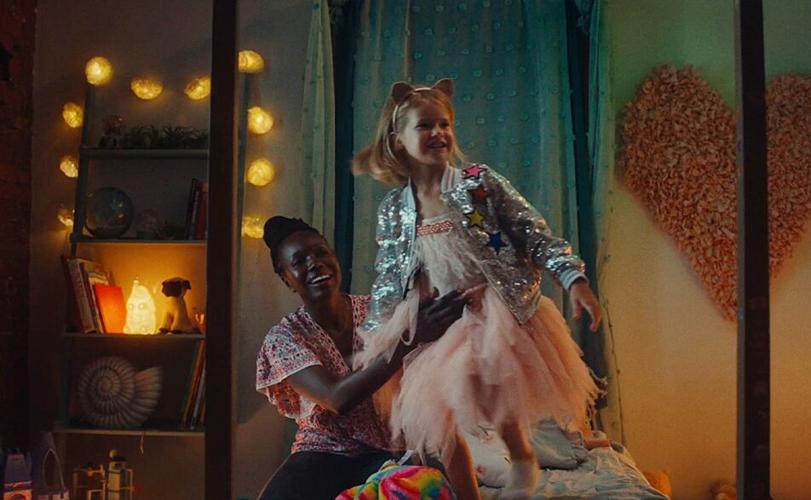 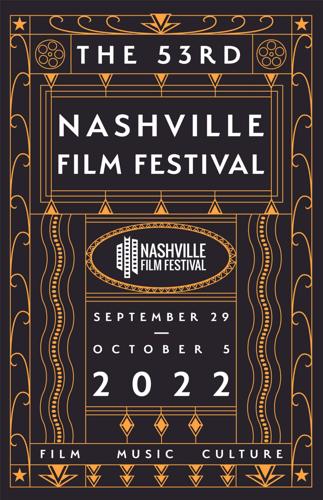 The Nashville Film Festival has shared its full schedule of films for its upcoming 2022 run, and a mixture of festival-circuit favorites and intriguing local productions pack the list.

For the second year, the festival will be divided among venues. The Belcourt will be joined this year by TPAC’s Andrew Johnson Theater and The Franklin Theatre as screening locations.

“The creative connections between the art of film and music continue to impress and generate more immersive experiences for fans of both,” says Jason Padgitt, the festival's executive director. “We are truly honored to showcase an incredible array of films this year and provide a platform for people to directly connect and celebrate the accomplishments of our global creative culture.”

Some of this year’s highlights include Nikyatu Jusu’s Nanny, which won the Grand Jury Prize at this year’s Sundance Film Festival; the Dolly Parton-led documentary Still Working 9 to 5; the LeVar Burton/Reading Rainbow doc Butterfly in the Sky; Cannes hit Aftersun; the family drama Acidman starring Thomas Haden Church and Dianna Agron; and well-received Sundance music doc Meet Me in the Bathroom: Rebirth and Rock and Roll in New York City 2001-2011.

The festival will be bookended with two music docs. The Return of Tanya Tucker: Featuring Brandi Carlile is the opening-night film, set to screen Sept. 29 at 6:30 p.m., and the anticipated Louis Armstrong’s Black & Blues will close things out Oct. 5 at 6 p.m. Both of those screenings are set for the Belcourt.

Also: Don’t be surprised if a handful of unexpected screenings pop up on the NaFF schedule out of the fall-festival circuit.

“The talent evident in this year’s lineup is incredibly exciting, and I’m looking forward to our audience’s reactions,” says Lauren Ponto, the NaFF director of programming. “My programming team and I have put together a highly curated and eclectic mix of films from over 30 countries with more than half of our official selections directed or produced by women. Our industry seems fiercely creative this year and I feel privileged that we get to play a part in showcasing the meticulous work of these amazing creators.”

The full list of films — along with passes for in-person screenings and virtual screenings and whole festival packages — is available at NaFF’s website.