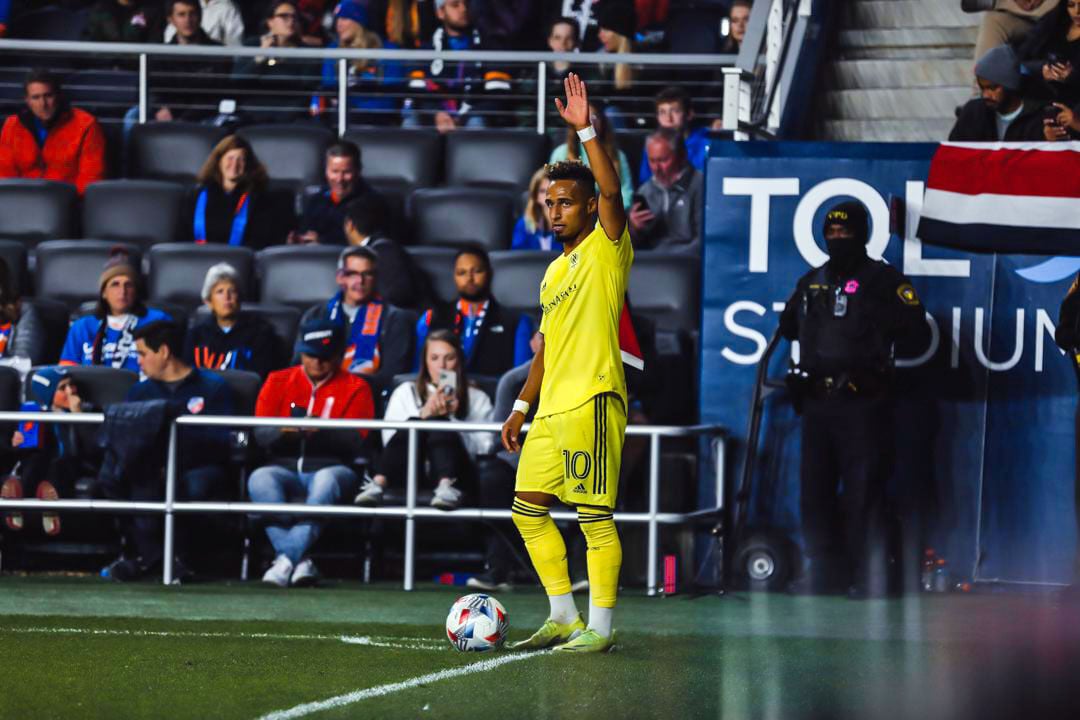 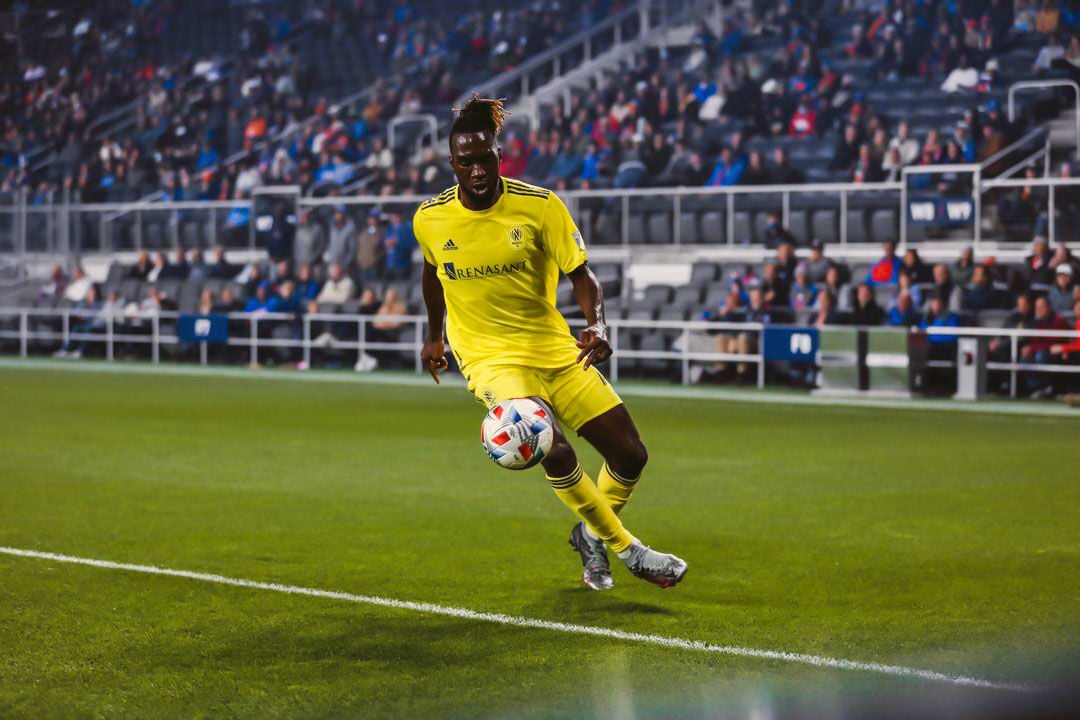 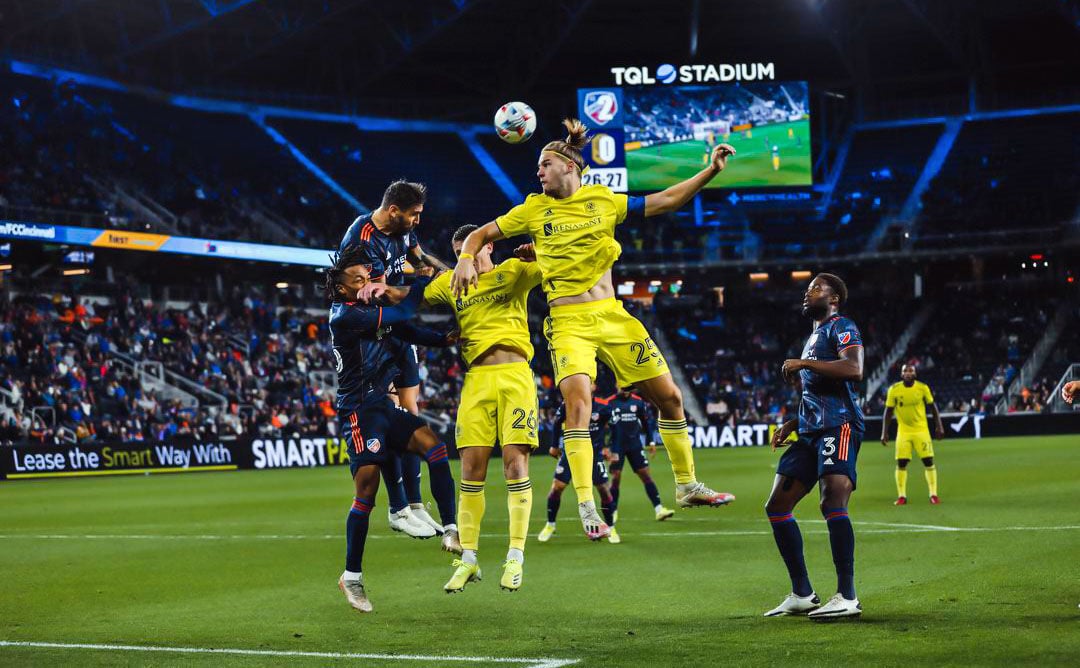 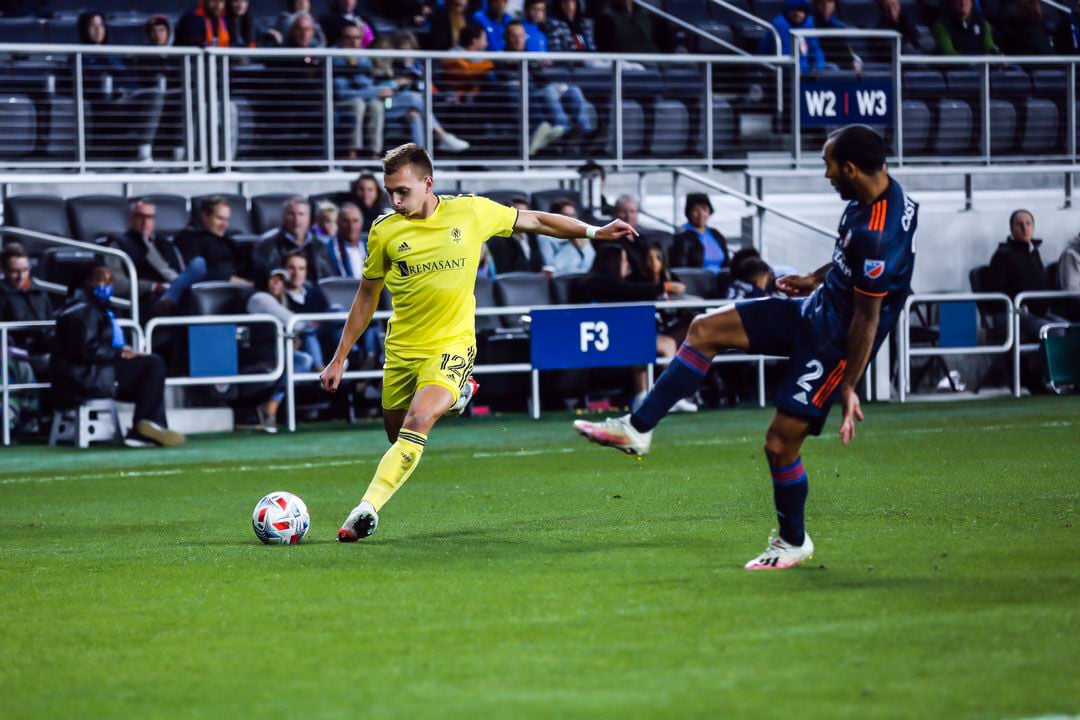 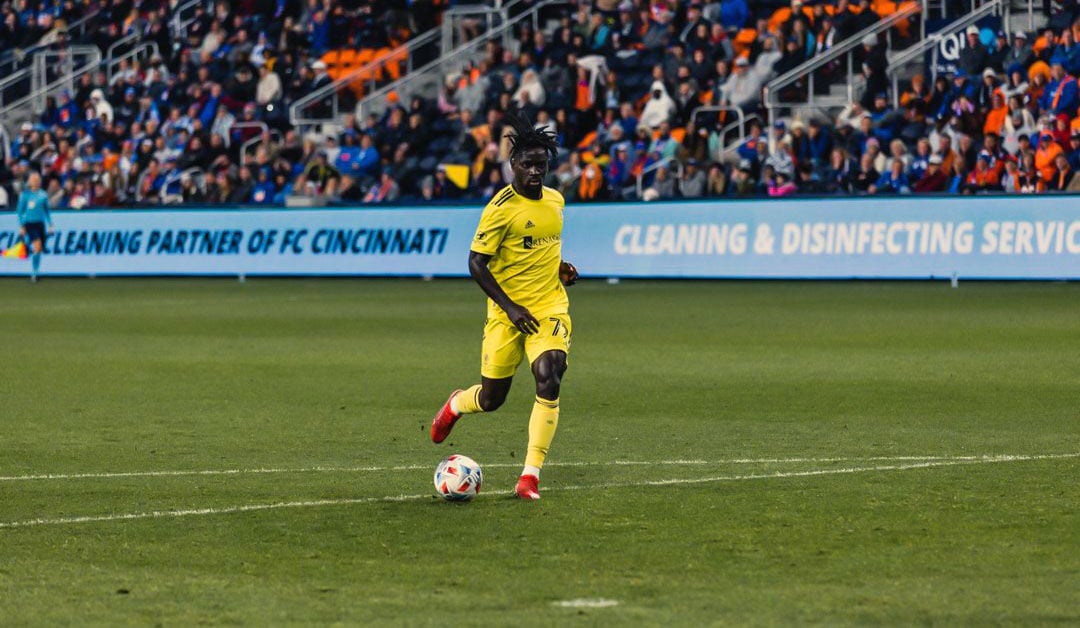 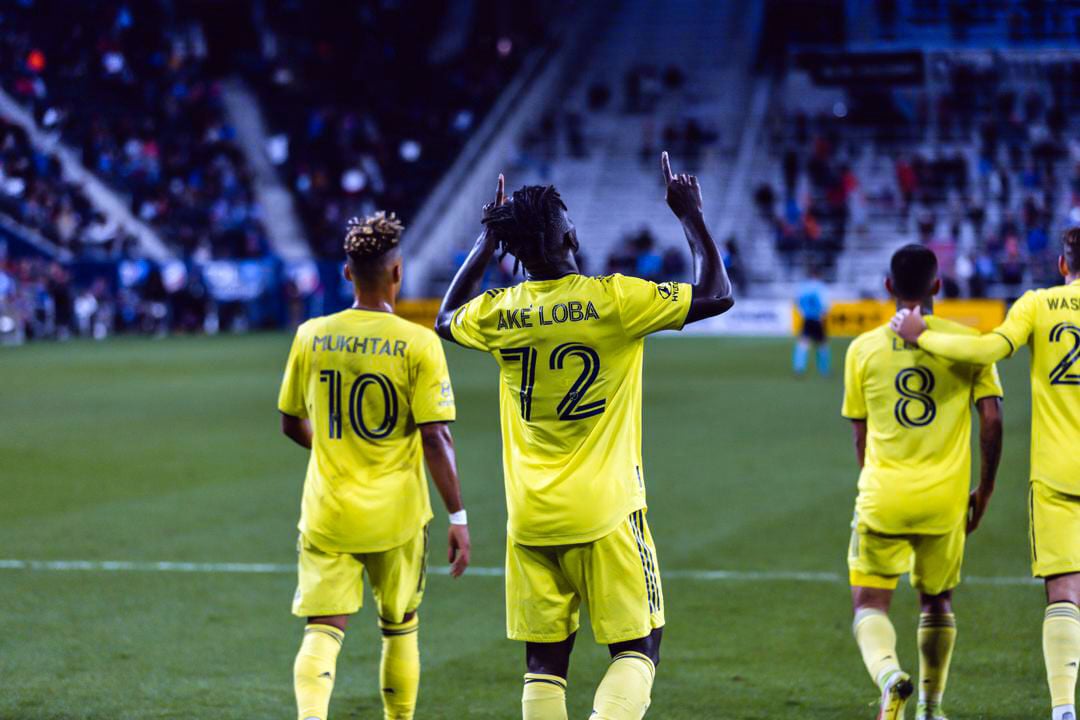 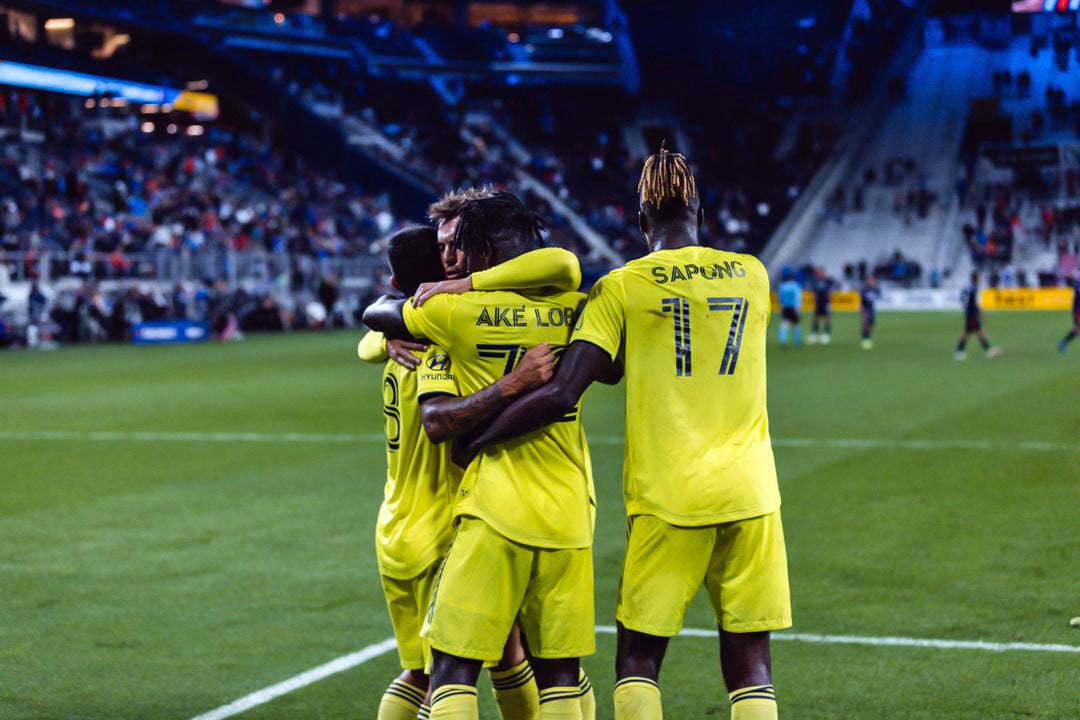 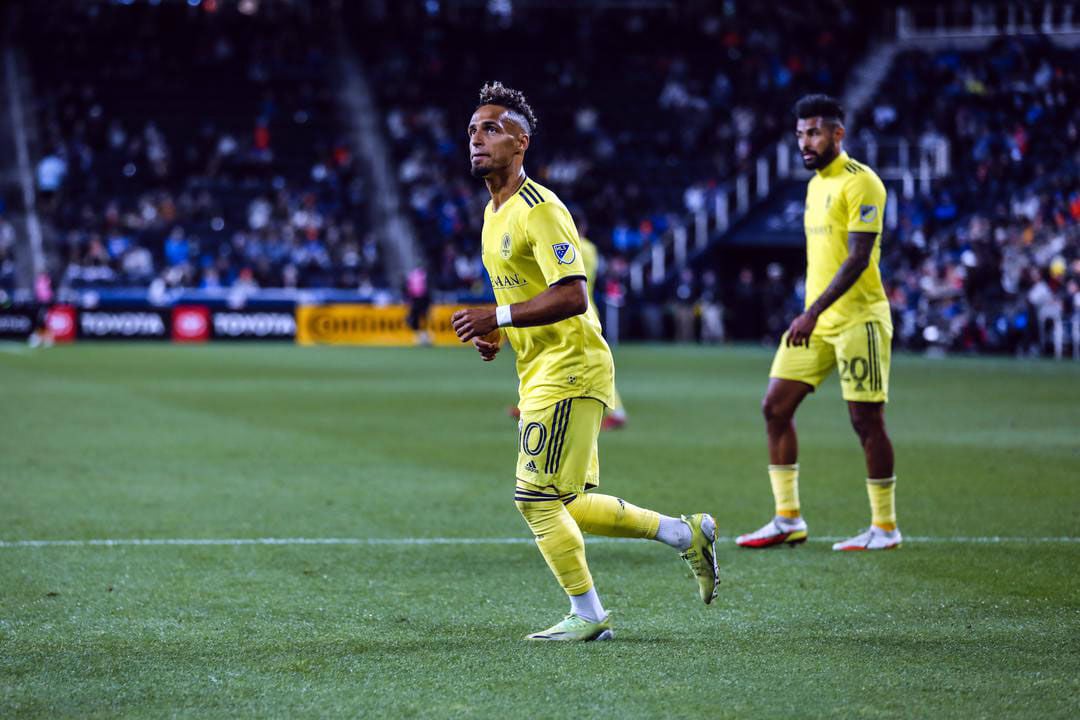 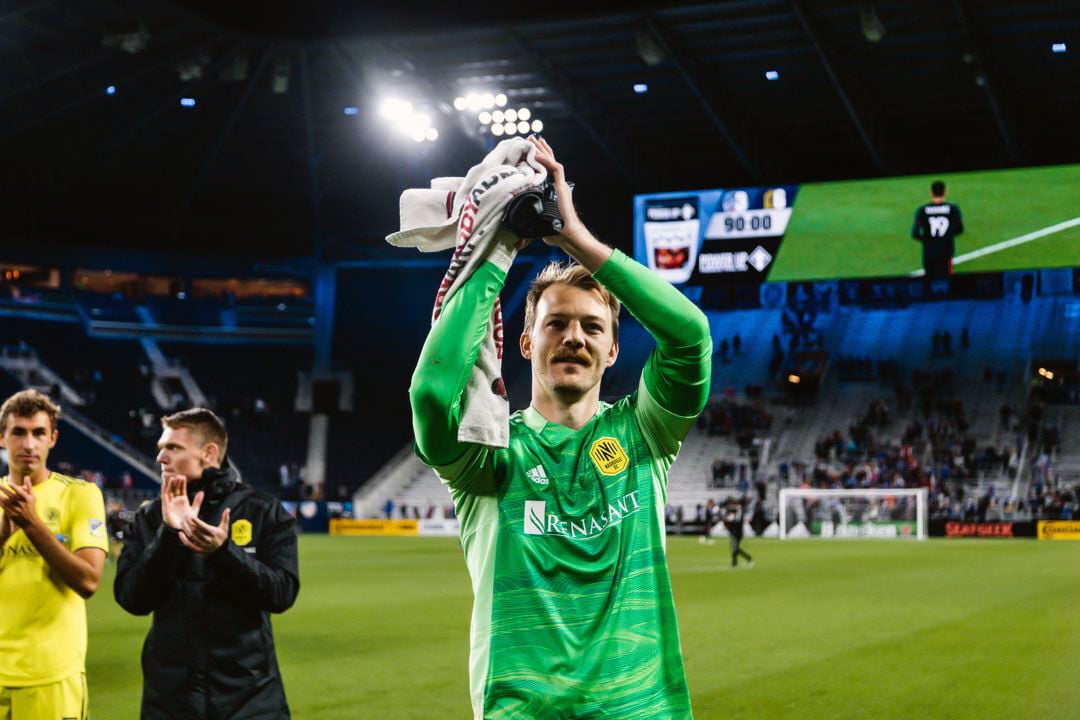 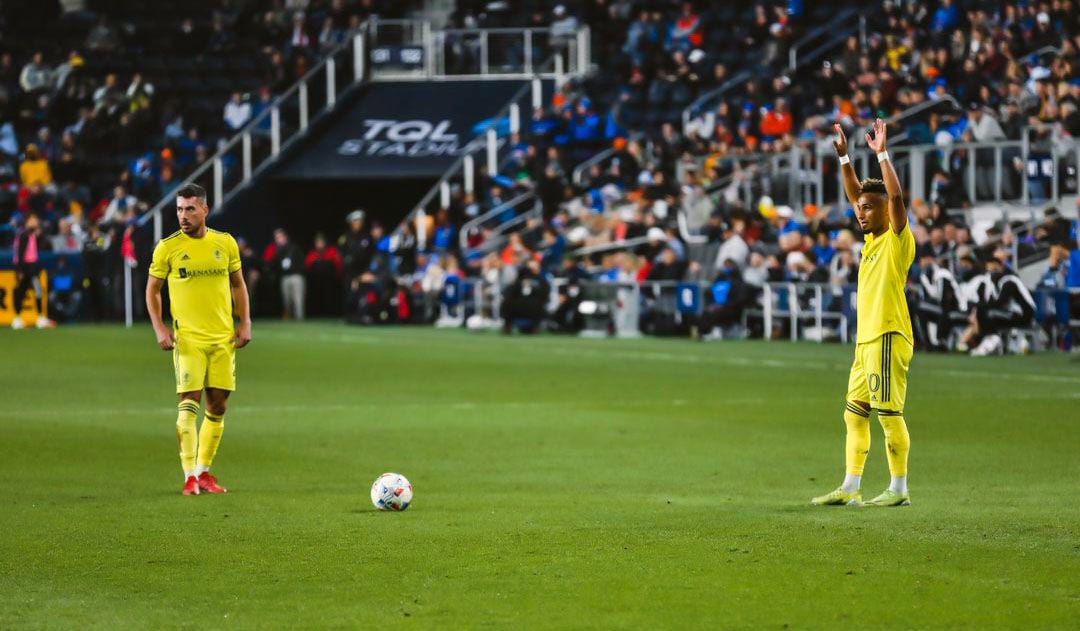 Nashville SC made its fans sweat it out.

The club, which had just one win in the seven matches it trailed at halftime this season, stormed back from a 3-1 hole with five unanswered goals and erased a one-goal halftime deficit to take a 6-3 road win over FC Cincinnati on Wednesday.

“What we’ve seen again tonight is that this side has a lot more to it than just the industry, the determination and the balance that we know we have,” Nashville SC coach Gary Smith said. “We’ve added goals again tonight, we’ve seen a different side to a lot of these players and … hopefully we can round into form in these last two games.”

The club conceded a quick two goals in the first 17 minutes of the match, including an own goal just six minutes in that deflected off Dave Romney past keeper Joe Willis. Suddenly by the 32nd minute, the club that had allowed the fewest goals in MLS all year and had only allowed three goals once in club history, found itself trailing 3-1.

Randall Leal sparked the rally in the 45th minute. He followed that with another goal 30 minutes later, and C.J. Sapong chipped in two goals of his own. Designated player Ake Loba also added his first with Nashville in the 80th minute.

Hany Mukhtar’s three-assist night makes him the only player in MLS to have double-digit goals and assists. He leads Nashville with 14 goals and 12 assists, and among all MLS players, he currently ranks first in goals plus assists, third in assists and shots on target, fourth in shots, eighth in goals and ninth in goals above expected. The 26-year-old German has a strong case for league MVP.

“We showed incredible character to win the game the hard way,” Smith said. “The easier way would have been to have started a little bit stronger then to have warmed into it a maybe overpowered Cincinnati.”

The victory clinched Nashville’s second straight MLS Cup playoff berth and NSC became just the fifth club in MLS history to qualify for the postseason in each of its first two years in the league.

“This group of players and coaches continue to rise to the occasion and meet each challenge in front of them, and we are so proud of them,” Nashville SC General Manager Mike Jacobs said. “To give this opportunity to the fans of this club is very special and [we] want to congratulate everyone who supports this club on and off the field.”

“To have clinched for a second year, you know, two seasons — the history of the club looks good already,” Smith added. “The foundations are strong, the progression of the group has been great, and we can be excited about what comes next.”

Nashville, which occupies the No. 2 spot in the Eastern Conference with 52 points, closes out the regular season with a road match against Orlando City SC on Sunday and then hosts the New York Red Bulls on Nov. 7 at Nissan Stadium in the regular season finale.