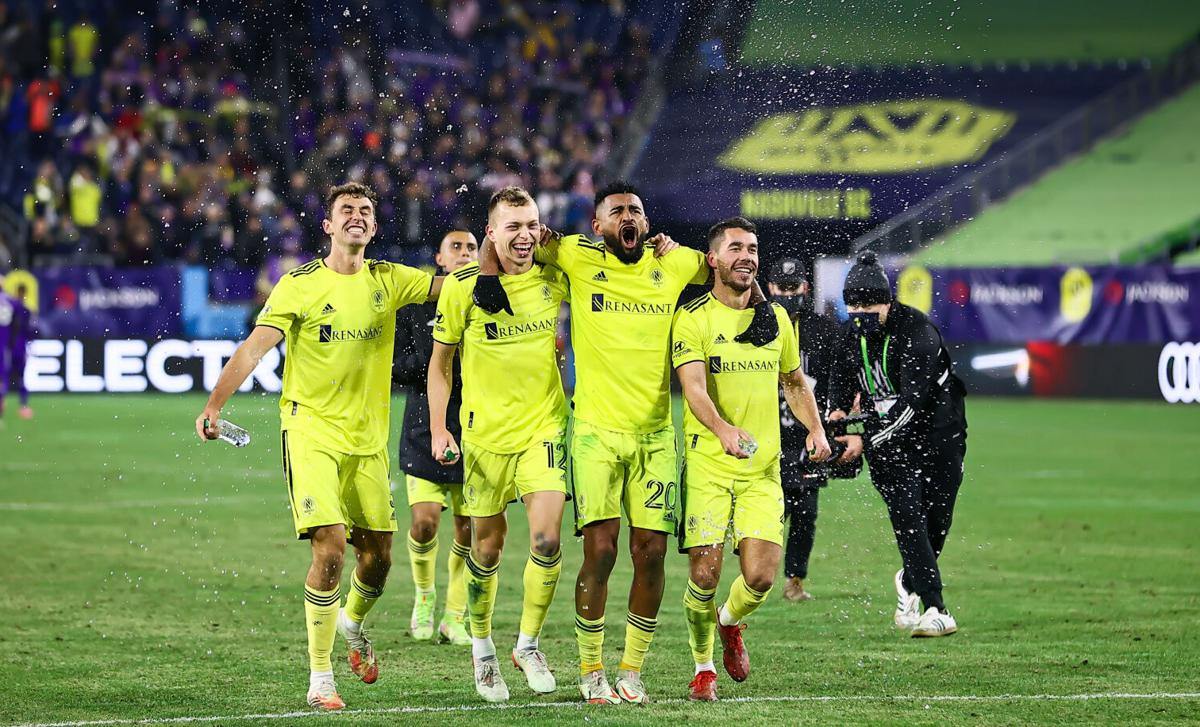 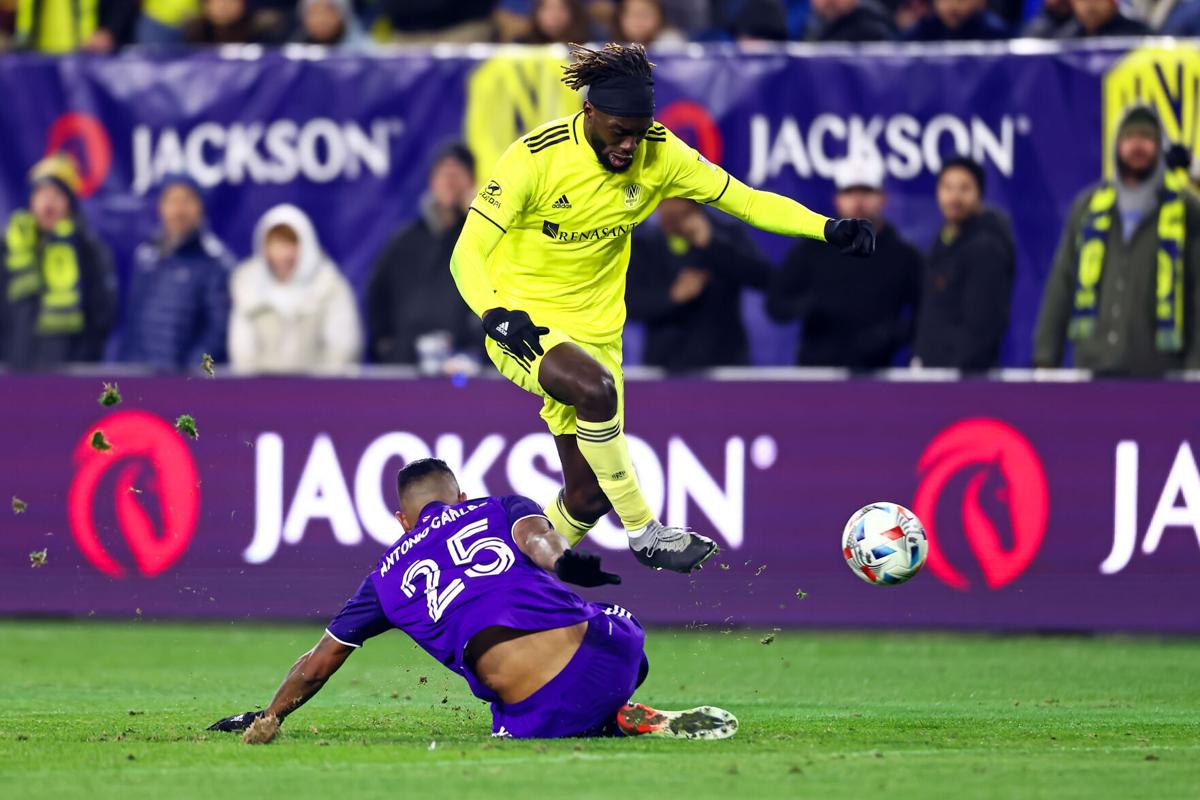 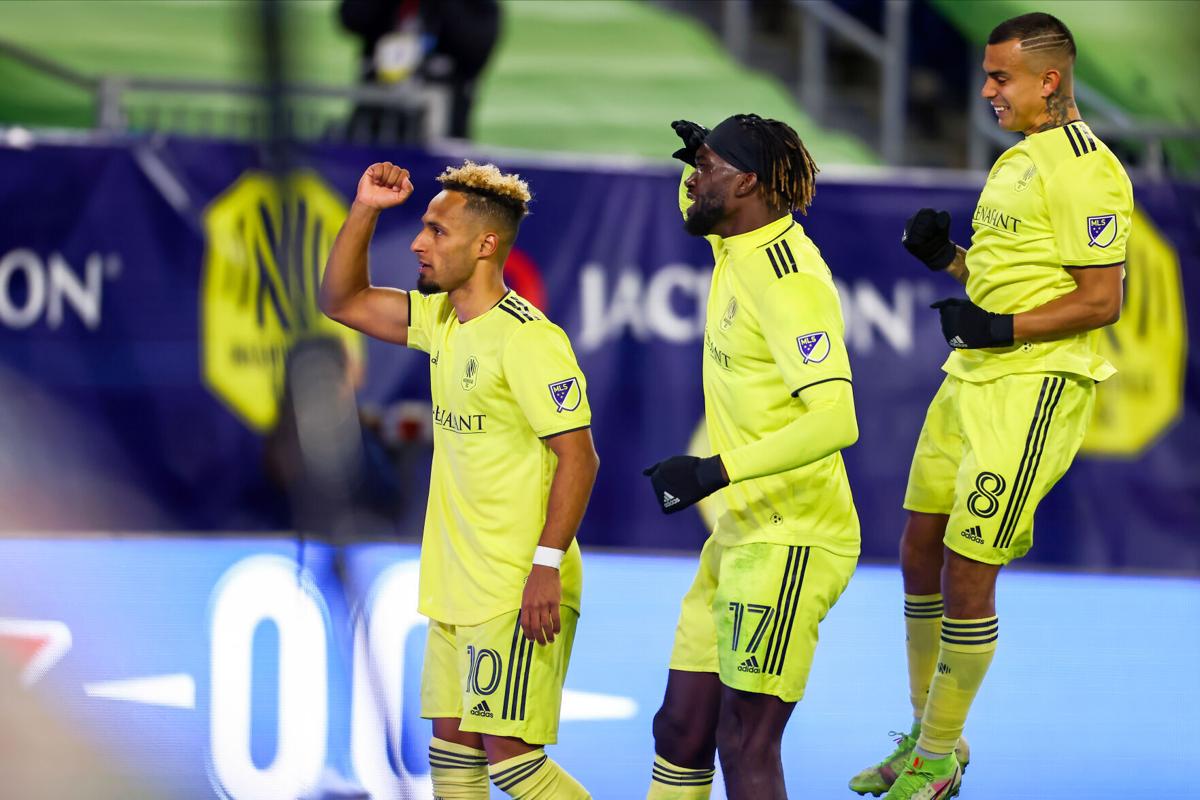 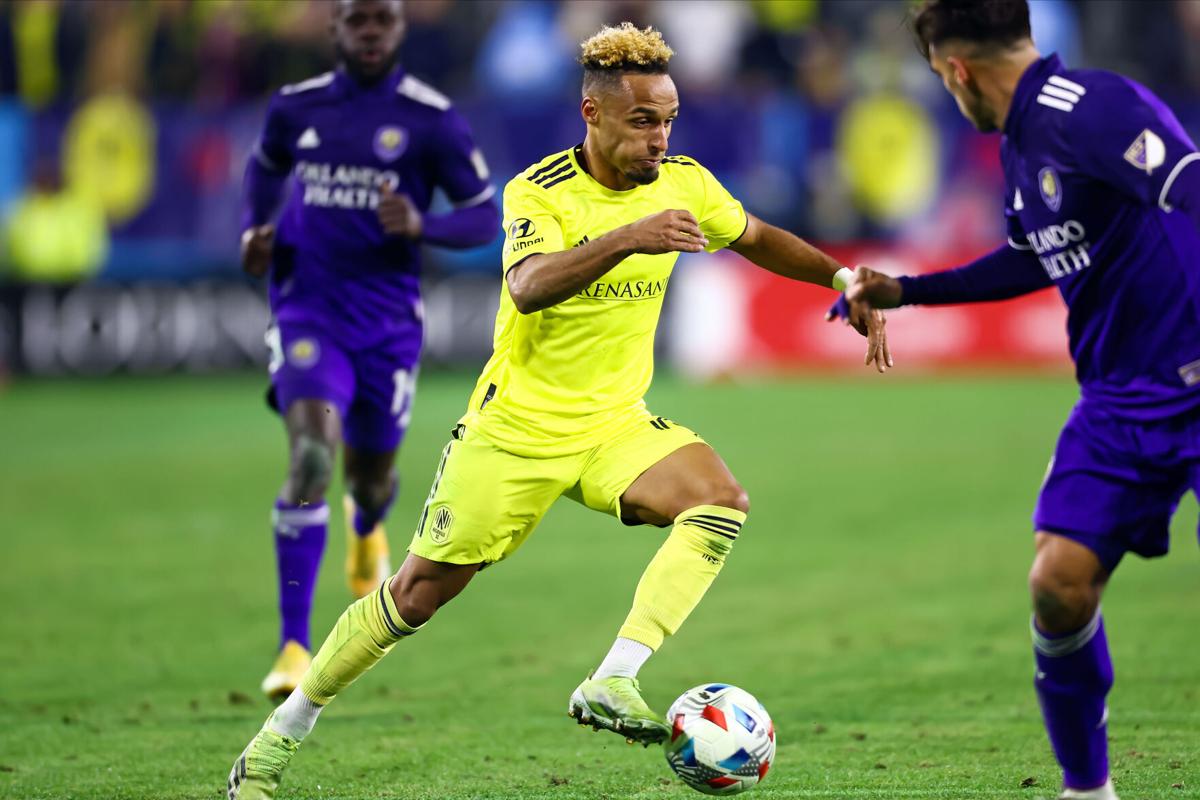 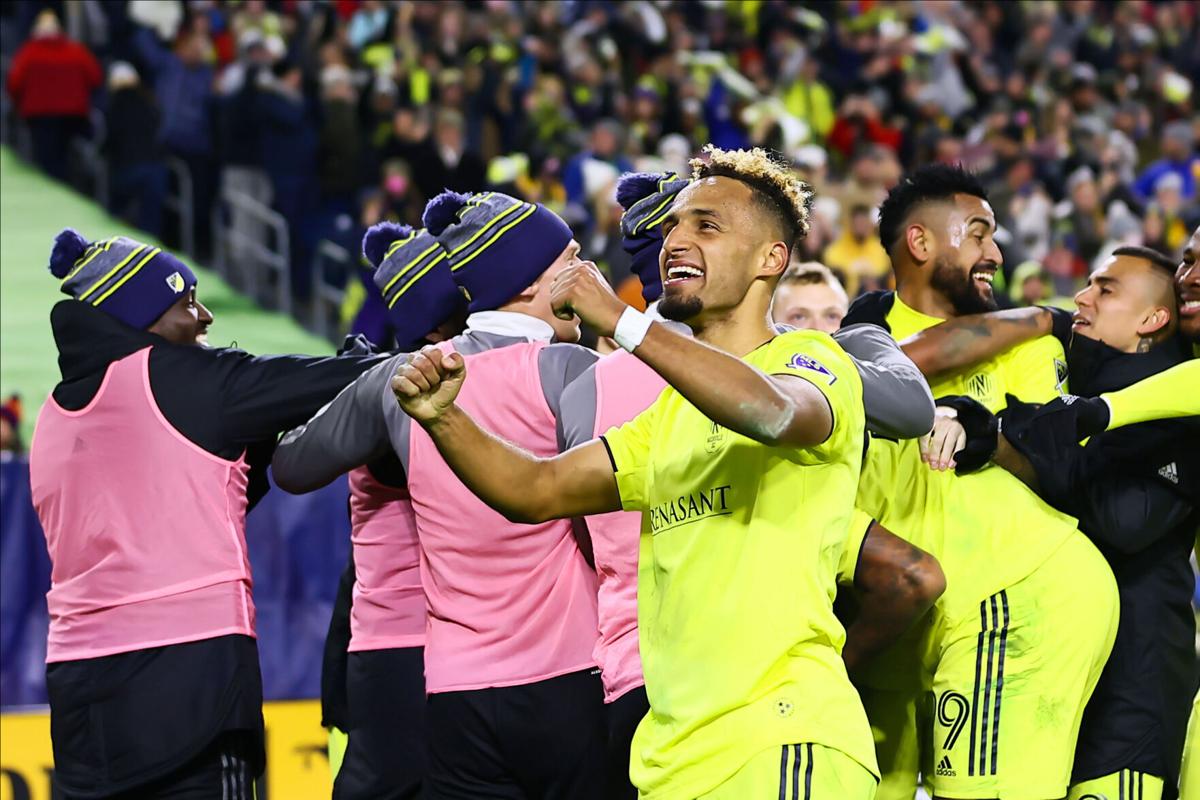 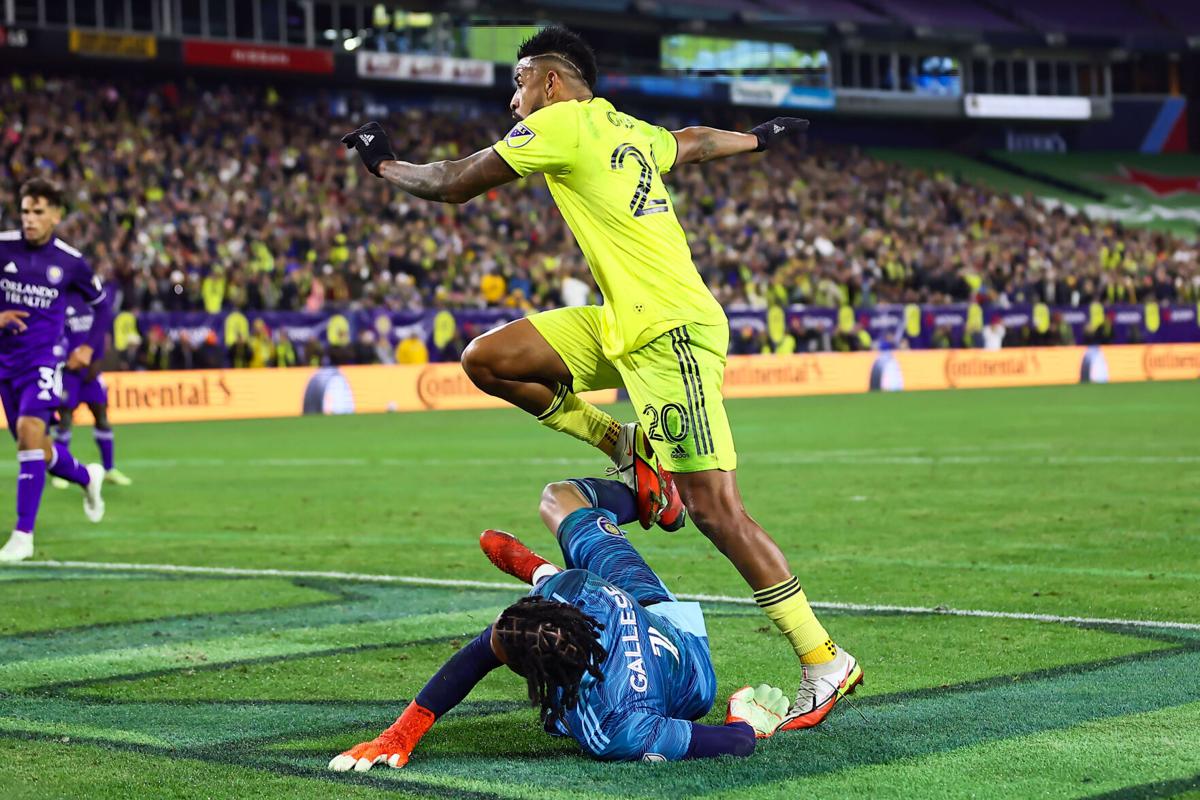 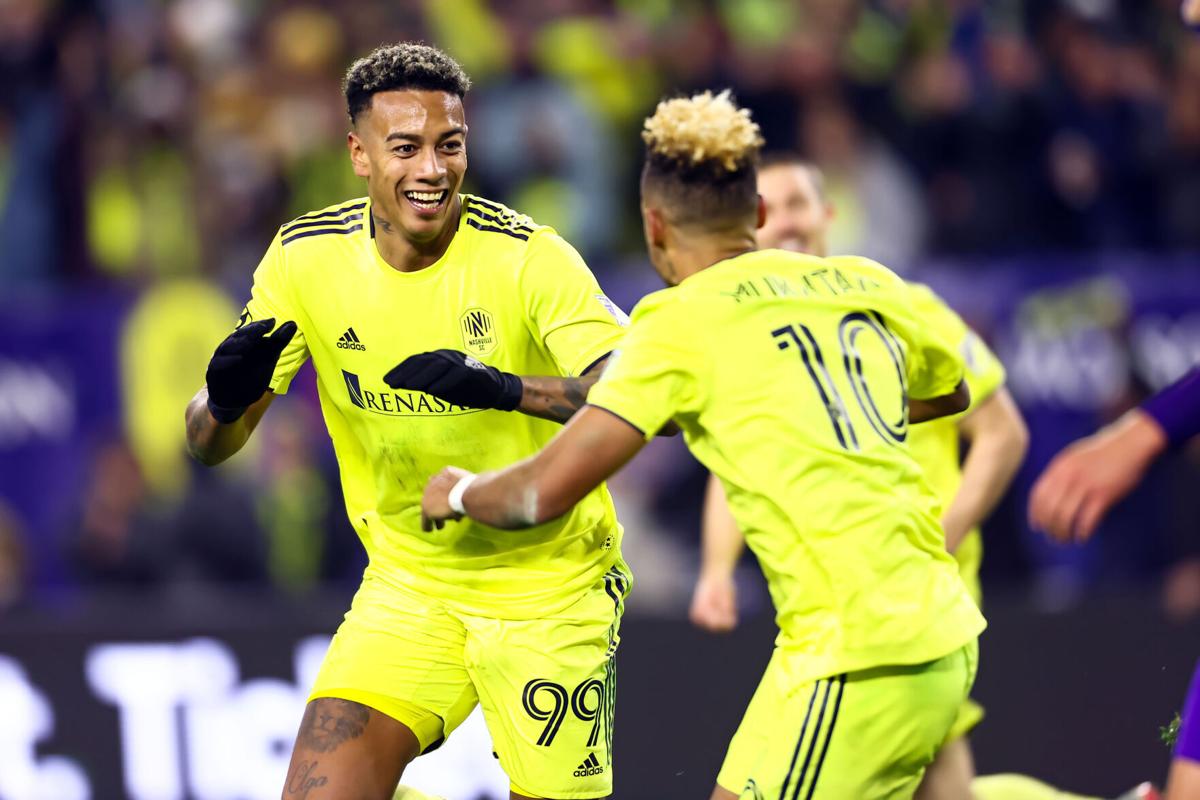 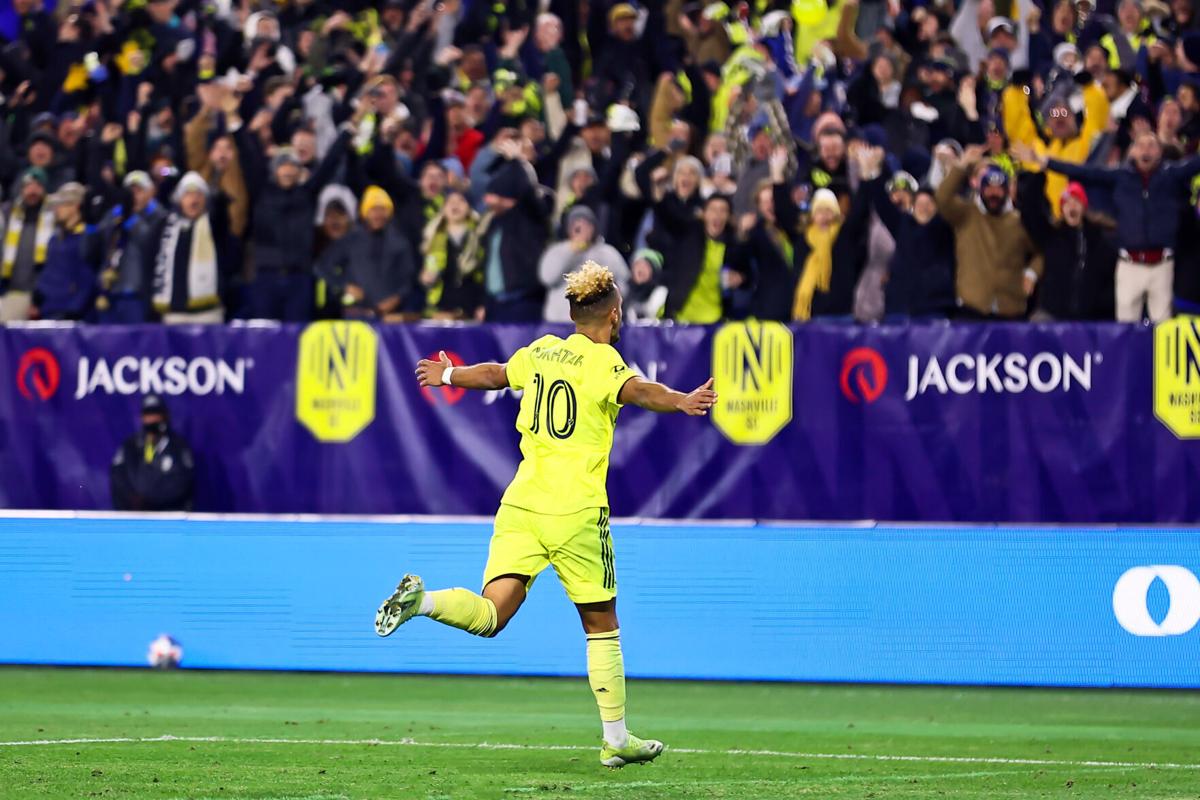 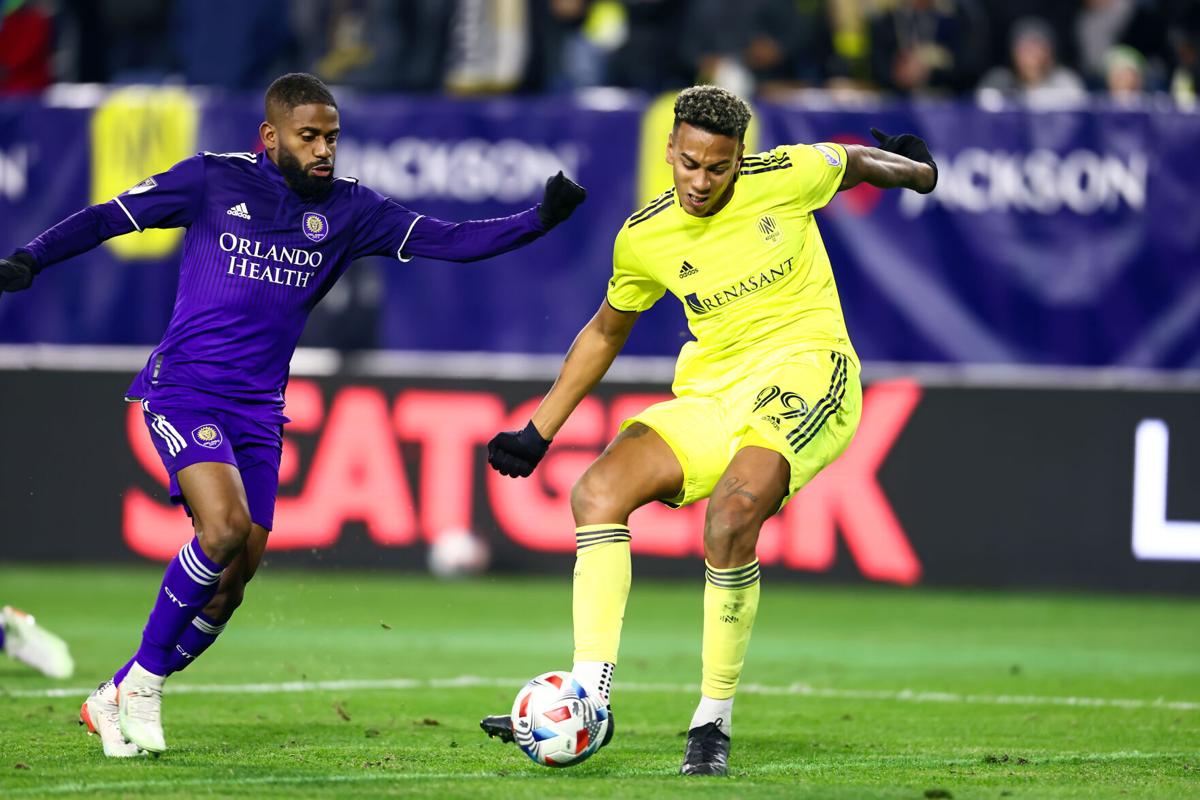 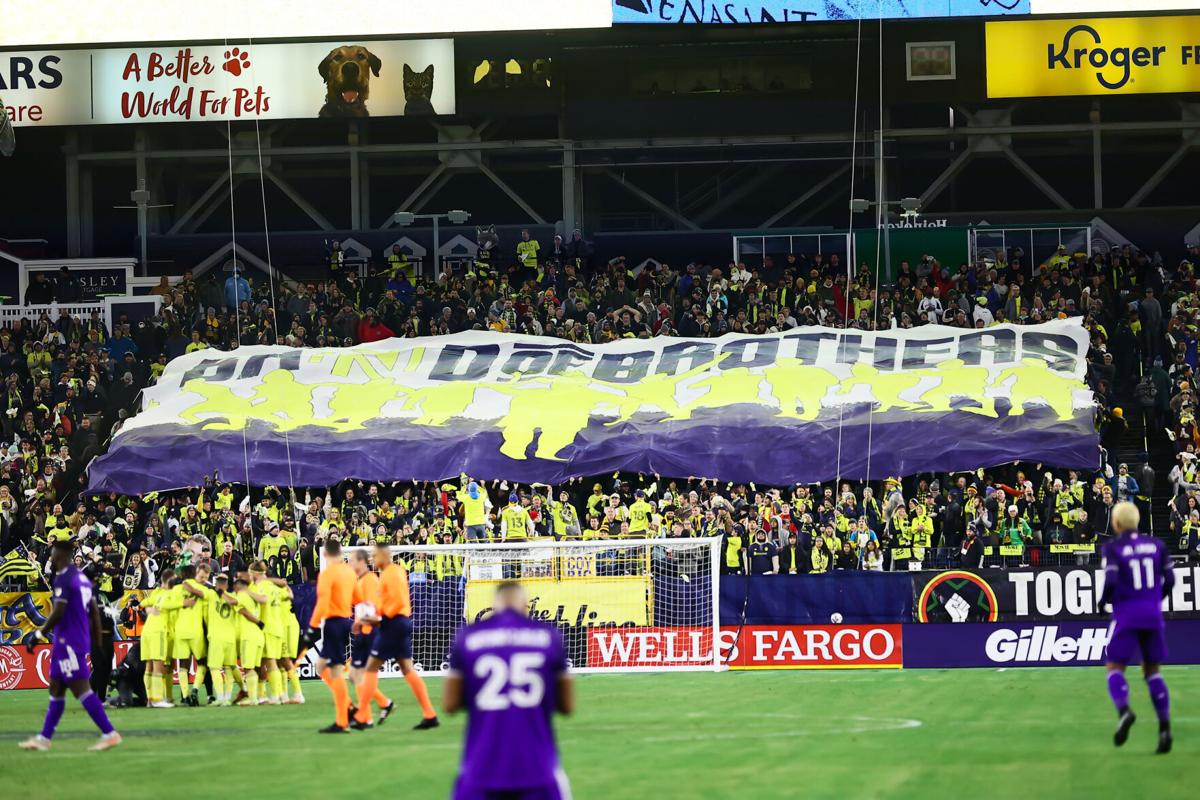 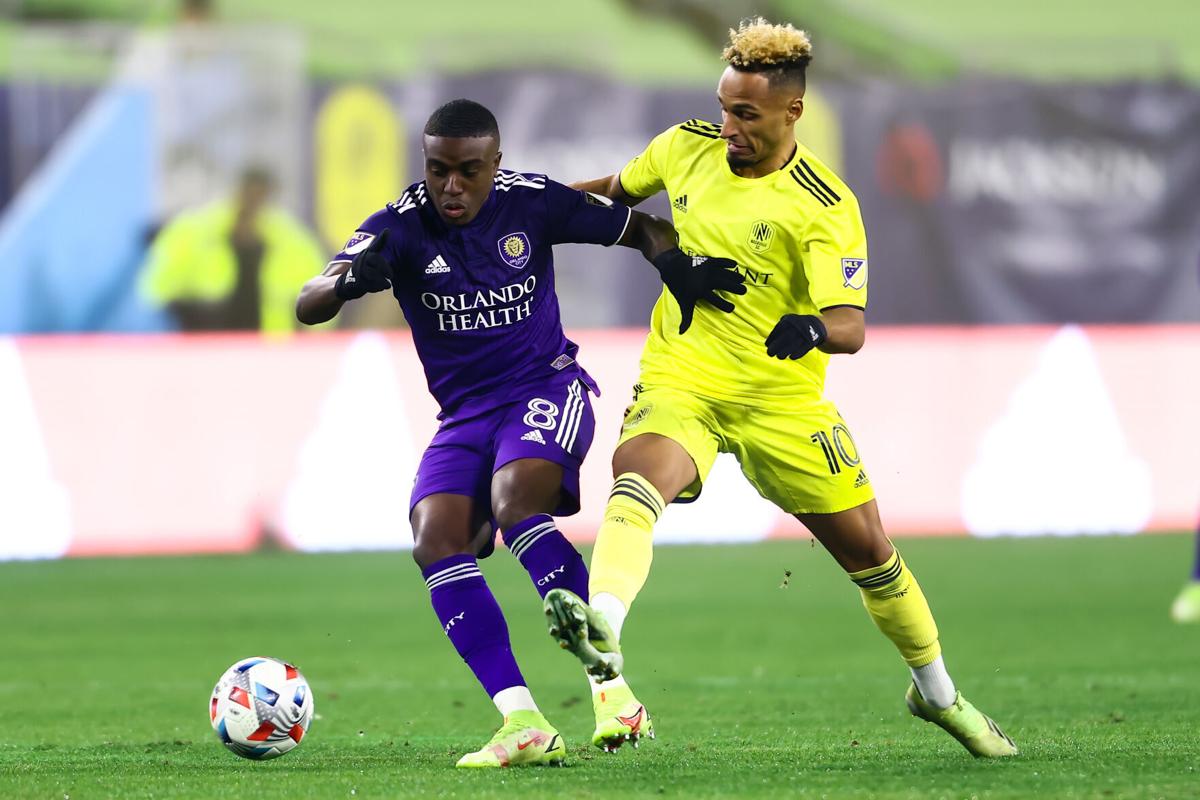 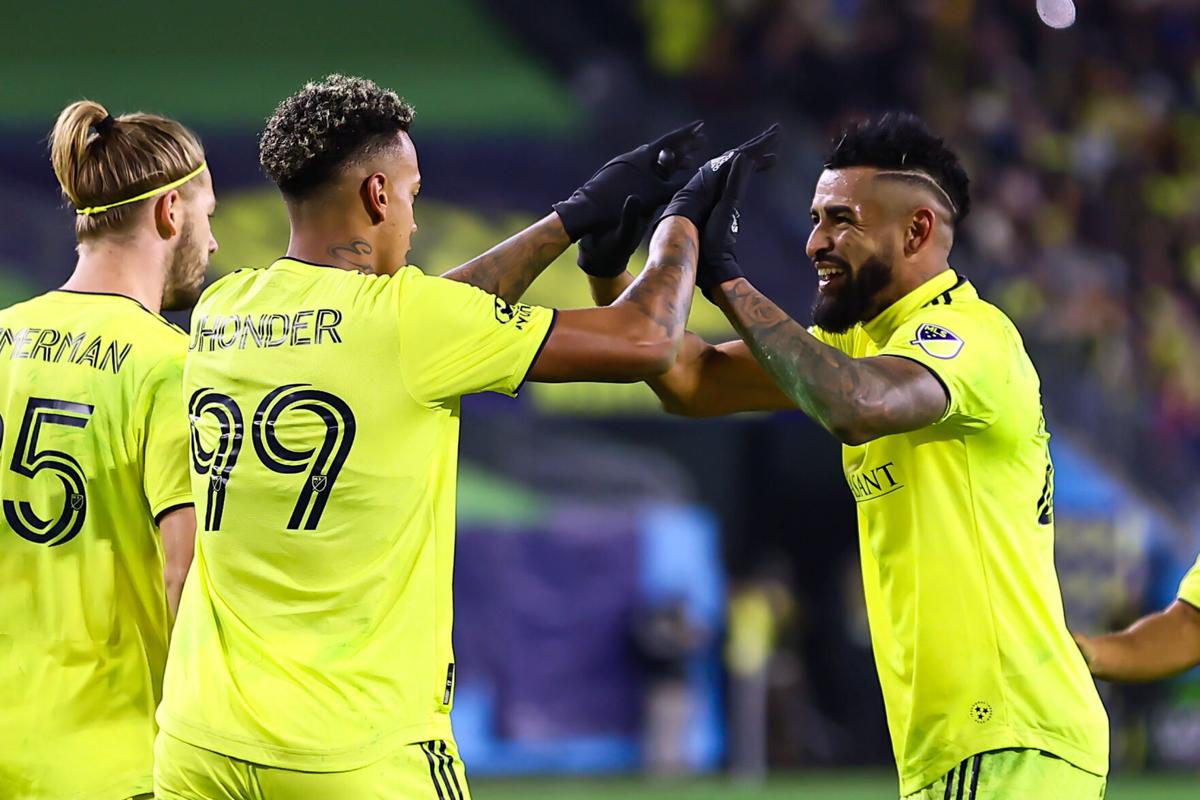 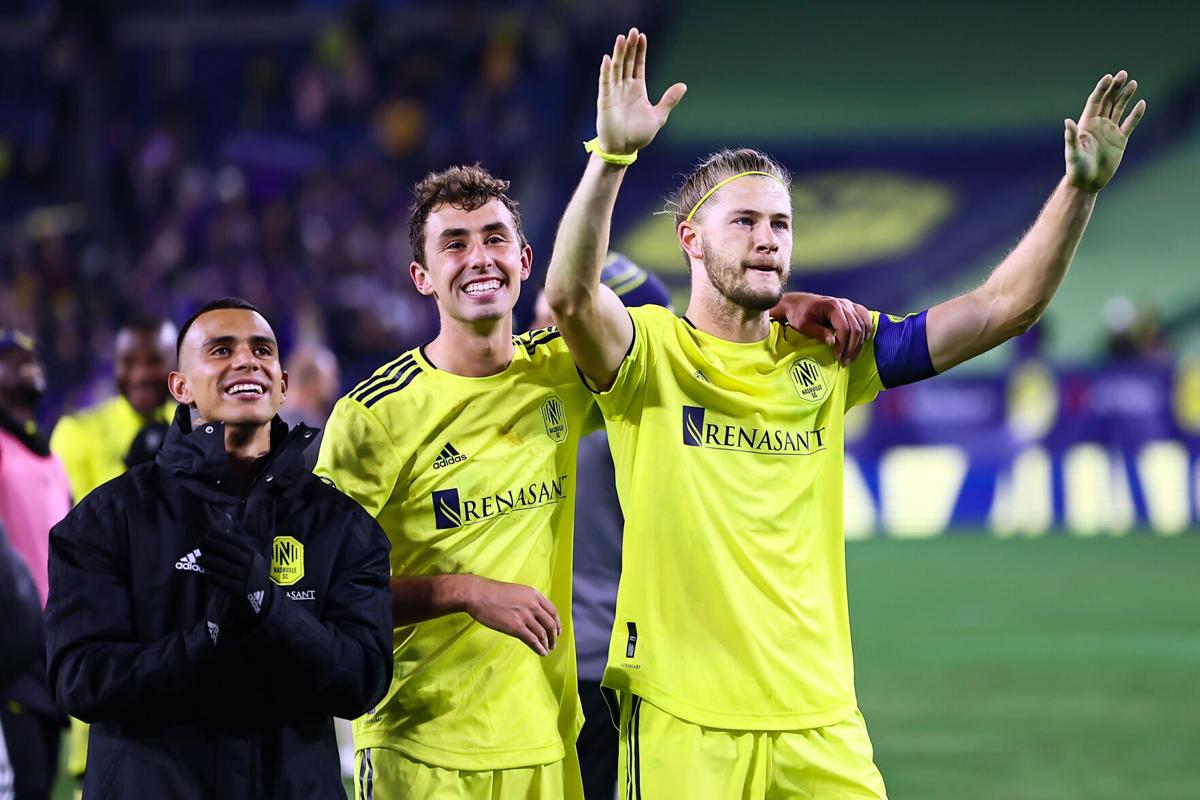 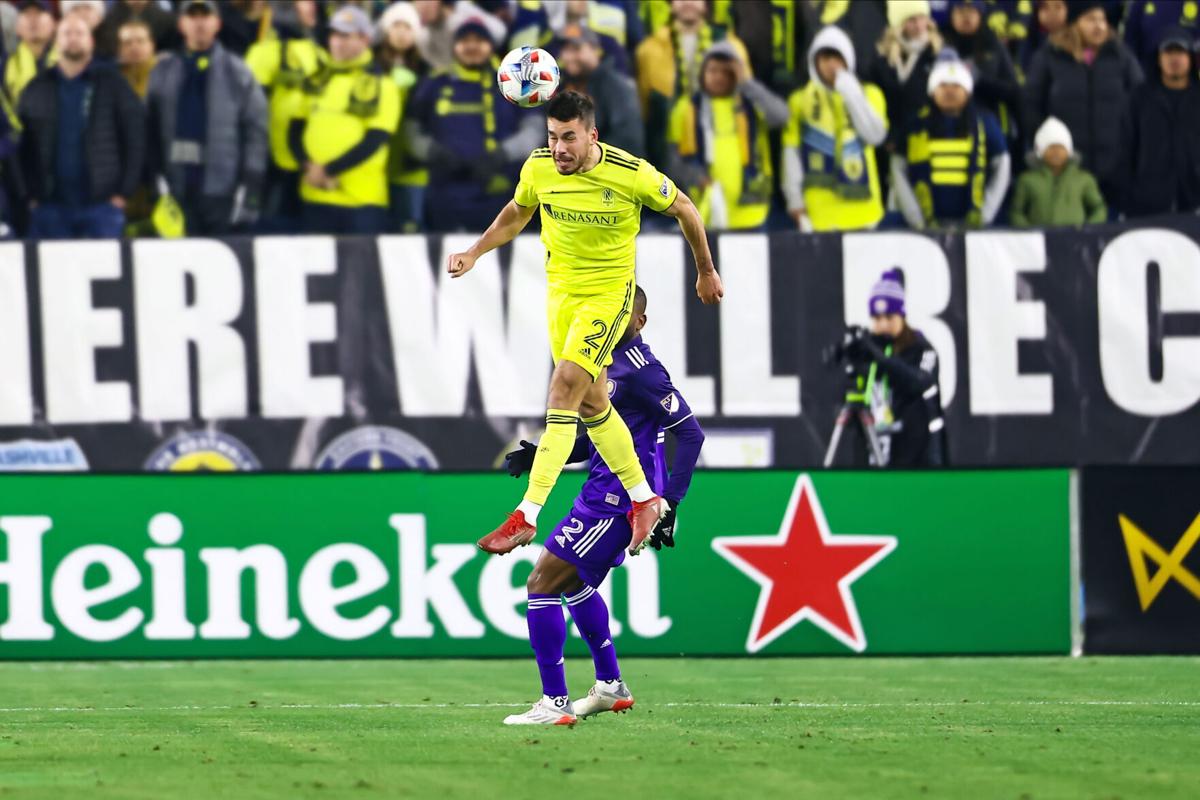 As Nashville SC midfielder Hany Mukhtar broke toward the middle of the field just outside the 18-yard box, he angled himself toward the goal and Mas never quite positioned himself well enough to block a potential shot.

Mukhtar took a half step to his left, split two Orlando City players and fired a shot just past the outstretched arms of Orlando keeper Pedro Gallese. It was his second goal of the match and served as the eventual game winner as Nashville SC eliminated Orlando City SC 3-1 to advance to the Eastern Conference semifinal.

“It wasn’t really until Hany scored that second goal with what was a tremendous individual moment that it really separated the groups and gave us an opportunity then, maybe just to feel that there was a chance, that we were going to win this game, rather than just sort of get embroiled in a very tight and very tough 90 minutes,” Nashville SC coach Gary Smith said.

“I saw C.J. [Sapong] running into space and taking the right back with him,” Mukhtar added. “It was a great run from him, and I knew that I had to beat [Mas] and maybe another one to create a little more space. In the end, [it was] one of my better goals and I’m very happy to help the team. That’s why I’m here.”

It’s awfully difficult to make the case that any one player is more crucial to their team’s success than Mukhtar is to Nashville SC. The 26-year-old German led MLS in goals plus assists with 28 and finished tied for the fifth-most goals in the league (16). He was the only player to have double-digit goals and assists.

Valentín Castellanos of New York City FC is the only other MVP finalist with more goals than Mukhtar, who has the second-most shots on target (43), fourth-most assists (12) and fifth-most shots (94) in the league. After his performance on Tuesday night, it’s awfully hard to argue that Mukhtar shouldn’t win the MVP.

Aside from Mukhtar’s timely ability to take over a game, Nashville is a dangerous matchup for any playoff team for a number of other reasons.

The club allowed the fewest goals in MLS this season (33), and only two Eastern Conference teams — the New England Revolution and New York City FC — scored more goals than NSC (55), which also tied the MLS record for fewest single-season losses (4).

NSC is also only the fifth franchise in MLS history to qualify for the playoffs in its first two seasons.

But waiting on Sunday is the No. 2 seed Philadelphia Union, a club that — on paper — appears to be evenly matched with Nashville.

The teams alternated wins during the regular season with Nashville’s win coming in a 1-0 match on July 3 at Nissan Stadium. Philly’s win came on Oct. 23 in another 1-0 match at Subaru Park in Philadelphia. It should be noted Mukhtar did not play in the second game.

“We go to Philadelphia over the weekend knowing that in any other league in the world we would’ve been second and we would’ve been playing here again,” Smith said, referring to playoff tie-breaking rules that resulted in Nashville's third-place finish. “But we knew the rules going into the season.”

Added Mukhtar: “We know about their strengths, and we know they have a very good side. But we have to believe in our strengths, and we are definitely good enough to compete and go there and try to go on. … It’s a semifinal and we’ve worked so hard this whole season. … I told the guys before the game that we have to also enjoy the moment. We fought 34 games for that specific moment.”