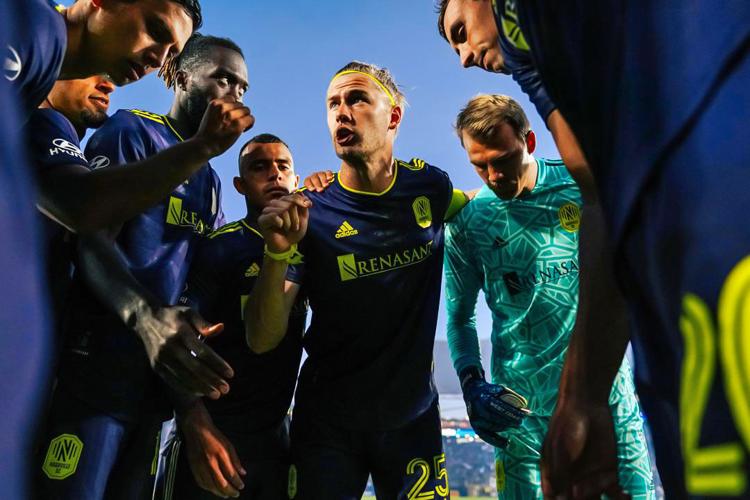 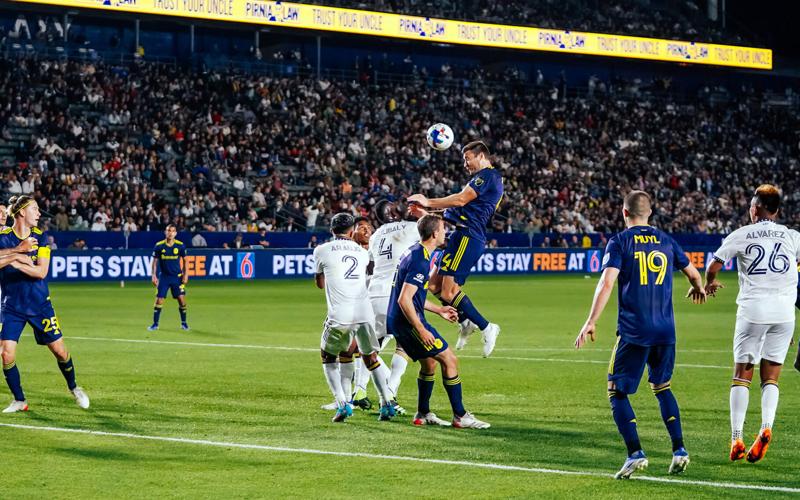 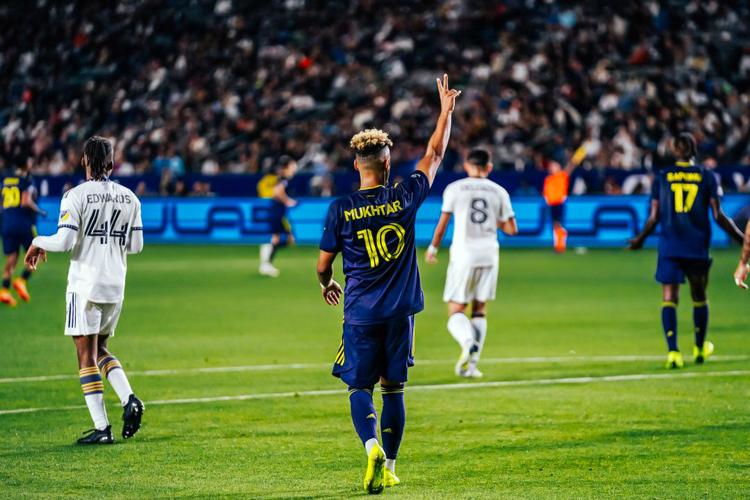 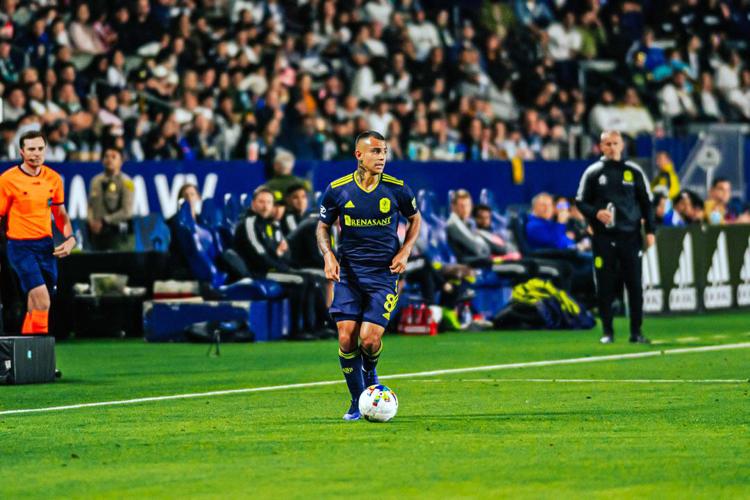 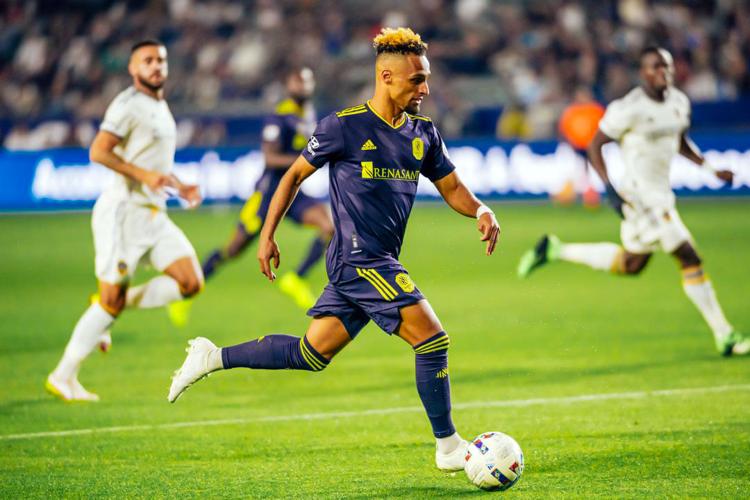 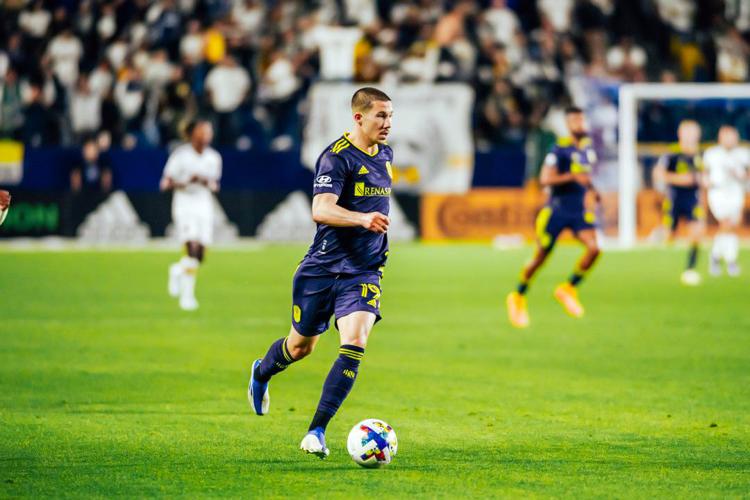 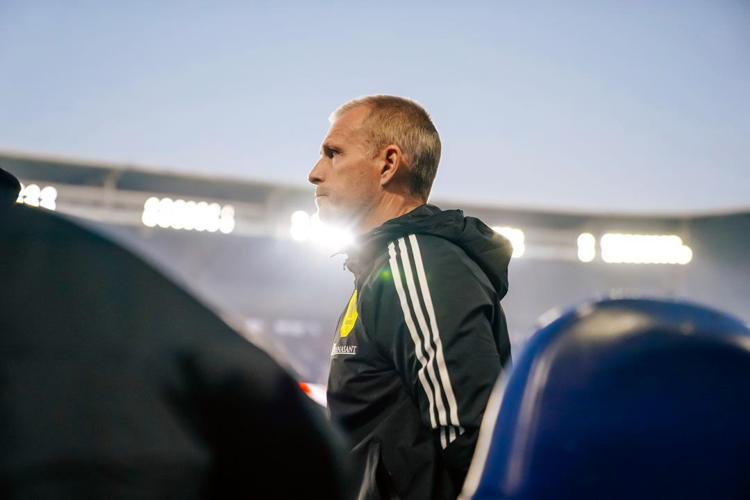 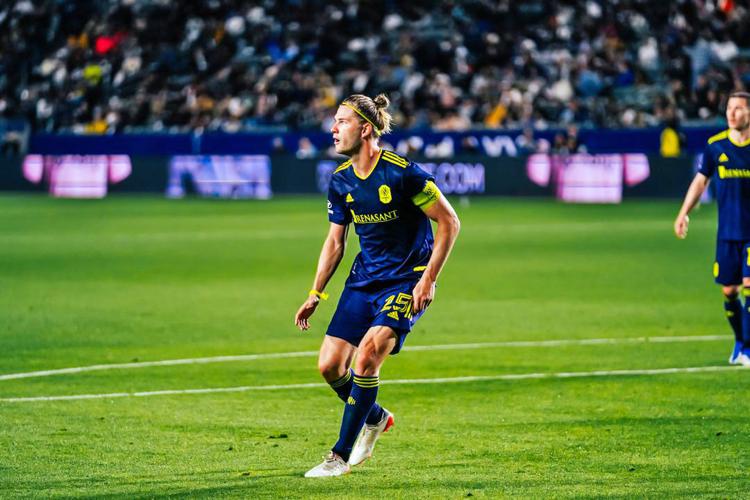 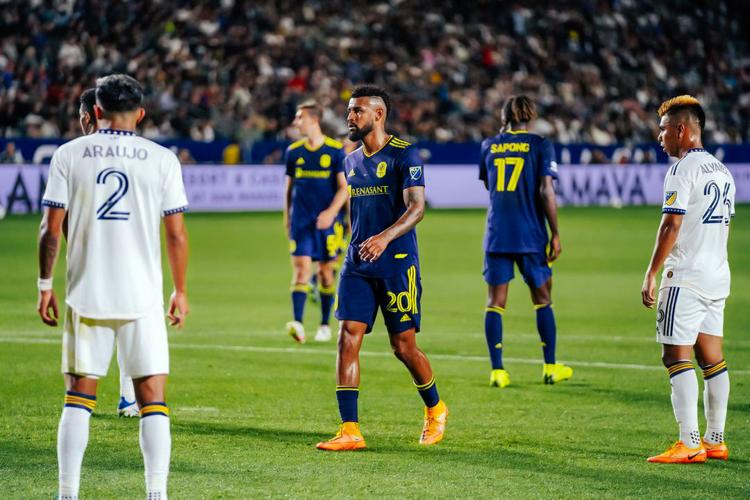 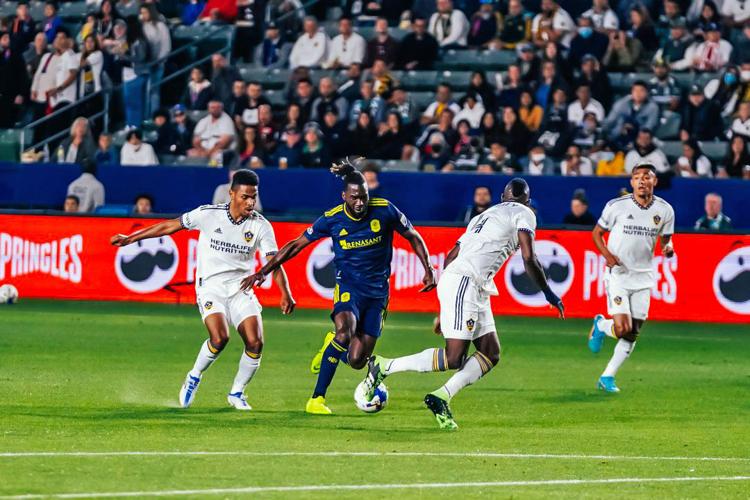 Although Nashville SC left Dignity Health Sports Park in Carson, California, with a 1-0 loss to the LA Galaxy on Saturday, it’s difficult to consider the club’s season-opening eight-game road trip anything but a success.

Nashville just completed perhaps the most brutal part of its 2022 schedule with a 3-3-2 record, 11 of a possible 24 points and some momentum heading into the club’s home opener at Geodis Park on May 1.

“When you look back across the eight games we’ve had away from home, which is what I have to do, we’ve put ourselves in a tremendously competitive position,” Nashville head coach Gary Smith said. “We’ve seen some really good displays, some really good football, and tonight was probably as difficult as it’s been for us, and we should have expected that.”

Added midfielder Sean Davis: “From a big picture point of view, I think we should be proud of the results over the course of these first eight games.”

Wins over the Seattle Sounders, Columbus Crew and Sporting Kansas City highlight what the club is capable of when it’s playing up to its potential.

While disappointing, a 1-0 loss to the third-place team in the Western Conference is nothing for Nashville to hang its head about. Nor were the defeats to FC Dallas and Real Salt Lake, the fourth- and sixth-place teams in the conference, respectively.

The team has a week to collect its thoughts and regroup before playing perhaps the biggest match in franchise history since its debut match in MLS when NSC opens Geodis Park on May 1 against the Philadelphia Union (5-2-1, 17 points), the top-ranked team in the East.

“It’s a tough way to end this stretch, but I think we'll have some time to reflect on this game and later in the week we can reflect on the trip as a whole and would be really proud of what we accomplished in some tough places to play,” Davis said. “… I think it does give us a really good base going forward and we couldn't be more excited to be at home.”

“I think we all feel that at certain points in this run of games, we had to show that we could win games, that we weren't just going to be a defensive unit and take charge with what the games presented to us,” Smith continued. “And I think we've done that. It’s not been possible to do that in every game, but we’ve really shown some creative, fluid and aggressive facets of our game.”

Although only six days away now, the opening of Geodis Park has been three-plus years in the making.

The stadium has big shoes to fill, so to speak, after Nashville posted 12 wins, 14 draws and just two losses while playing its first 28 home matches at Nissan Stadium, including an 18-match unbeaten streak that accounted for nine of the club’s 12 wins last season.

Season-ticket holders have already accounted for more than 21,000 of the stadium’s 30,000-seat capacity this year, and NSC announced more than two weeks ago that it had sold out of single-game tickets for the May 1 home opener.

“Going back home, we’ve got momentum,” Smith said. “The games, the fans, a brand-new stadium, there’s so much to look forward to now. I think when we get off the flight, we give ourselves a couple of days to get over what we’ve had to endure here.”

Counting solely the season tickets sold for Geodis Park’s inaugural season, Nashville would rank seventh in MLS in attendance in 2022. Thanks to the team’s investment in music, food, affordable ticket prices and a multi-cultural appeal, club officials expect near-sellouts for almost all 17 home matches this year.

“I've heard so many great things about the fans in Nashville, about the environment,” Davis added. “I remember playing against Nashville last year and being in awe of the atmosphere, so I can't wait to experience that. I know the guys are too. … We want to put in a performance that makes the entire club, the organization and the fan base really proud. So yes, it stings. It's disappointing not to get a result tonight but we move forward, we learn from it, build on that foundation and you know we couldn’t be more ready to play at home.”