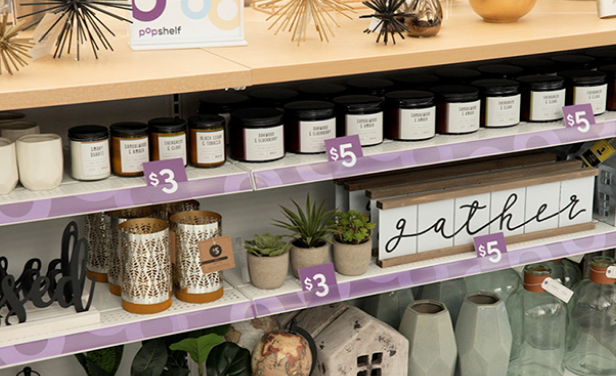 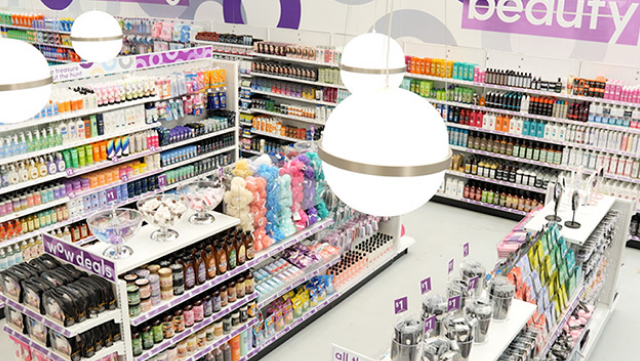 Dollar General executives are seeing promising results from their new concept focused on home decor, health and beauty and entertaining items — which has them ready to step on the gas in a big way.

Goodlettsville-based Dollar General last fall launched Popshelf as a way to attract younger and higher-income shoppers looking for “surprise-and-delight” moments for themselves or their homes (read more on that here). The first two stores in Hendersonville and Clarksville have since been joined by four in Georgia (where two more will open soon) and three in North Carolina (which will be supplemented by another in the near future).

Early returns show that these stores are on trend to ring up between $1.7 million and $2 million apiece in the first year — the typical Dollar General store has annual sales of $1.4 million — and are producing gross margins of about 40 percent, some eight points higher than the company’s traditional stores.

“As we start to see more evidence that this is a very good initiative, we can go very quickly,” CEO Todd Vasos told analysts. “So stay tuned on that.”

The Popshelf network will grow quickly from here: On their recent first-quarter earnings conference call, Dollar General execs said they expect to have 50 Popshelf locations by year’s end, about half of them as mini-stores inside their large-format DG Market stores. (While that’s solid growth, it still pales next to the roughly 1,000 new traditional Dollar General stores the company expects to open across the country and the roughly 17,500 it has across its network.)

Helping Dollar General’s Popshelf push are two factors: Home decor spending has been on the rise as shoppers spent much more time housebound — it’s one of the tailwinds that has helped Brentwood-based Kirkland’s execute on its rebound plan — and a lot of retail real estate has become available because thousands of store spaces became vacant during the COVID-induced recession of last year. Dollar General’s real estate team has been benefiting from that dynamic since last summer.

Shares of Dollar General (Ticker: DG) closed Wednesday at $204.93 after falling slightly during the day. They are down slightly year to date.