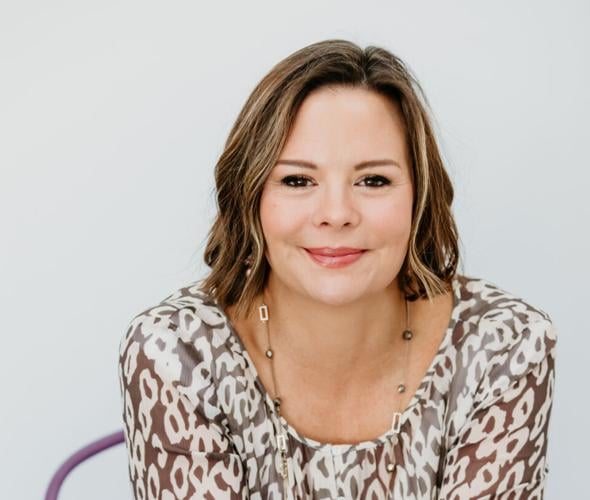 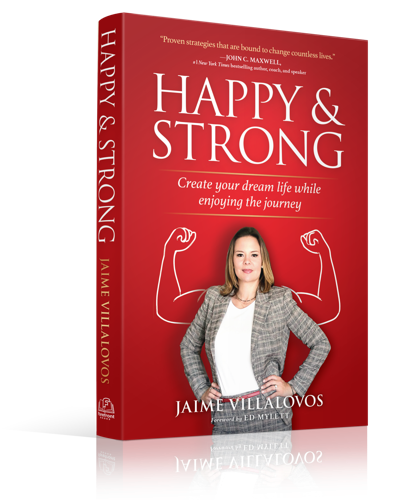 Jaime Villalovos, who recently moved from California to Williamson County with her family, has come a long way from her childhood in rural Montana.

She was the oldest of six children in a small town that offered little opportunity for employment or moving forward. Her father was in and out of work, and with considerable years between her and the next-oldest child, she had to take on the responsibility of helping to raise her siblings.

Life wasn’t easy, but Villalovos eventually found her path to a successful career as an entrepreneur after she was old enough to move away to California. It took a few years, but she finally realized her talents while also learning much-needed balance.

“What I really wanted was a job or business where I was making more of an impact, but could put my faith and my family first,” Villalovos said. “So I was growing more and more dissatisfied at that point [of working in a corporate position] and was looking for something new.”

And now, as someone who had already become a seven-figure earner before she turned 30, Villalovos is sharing advice, tips and knowhow through speaking engagements, workshops and, especially, her first book.

Titled Happy and Strong: Create Your Dream Life While Enjoying the Journey and released in May by Simon & Schuster/ForeFront Books, Villalovos’ book sets out to let entrepreneurs and business people know that a successful career does not have to come with the sacrifice of family and health. She does this by sharing the lessons she has learned from balancing her daily responsibilities to her family and self while also cultivating a robust financial planning business.

“I love coaching and entrepreneurship and leadership development and the financial stuff too,” Villalovos said, “but my favorite thing is working with individuals and couples and teaching them how to go after their dreams, but being able to have that balance and to have their faith and family come first.”

In a sense, it took the impact from the COVID-19 pandemic to inspire Villalovos to write a book. She and her husband, Shawn, had already built a highly successful business named Happy and Strong, and she wasn’t necessarily in the mindset of becoming an author.

But when COVID struck, Villalovos witnessed its impact on people she was advising in mental wellness workshops she was doing through Zoom. She realized the structure of a book could be beneficial toward helping people work through depression and anxiety and the effect such as suicide, alcoholism and domestic violence.

“The book was borne out of the unhappiness I saw during that time, how people were successful in business and money and had all those things going for them,” said Villalovos, who moved to Franklin in early June with Shawn and their four children. “They thought they had it going on but realized they didn’t.

“My goal for the book is for the reader to connect with it no matter what it is for, so they’ll have a better quality of life for their family. Or if they have a goal or dream in their heart, I want them to know there are a lot of stories in the book about overcoming adversity. I want them to know they can do it and that they’ll have a simple path to get to that next level in their life.”

Happy and Strong is an Amazon bestseller, and can be found there as well as in bookstores in the area. Click here to see where to order the book and for more information on Villalovos.