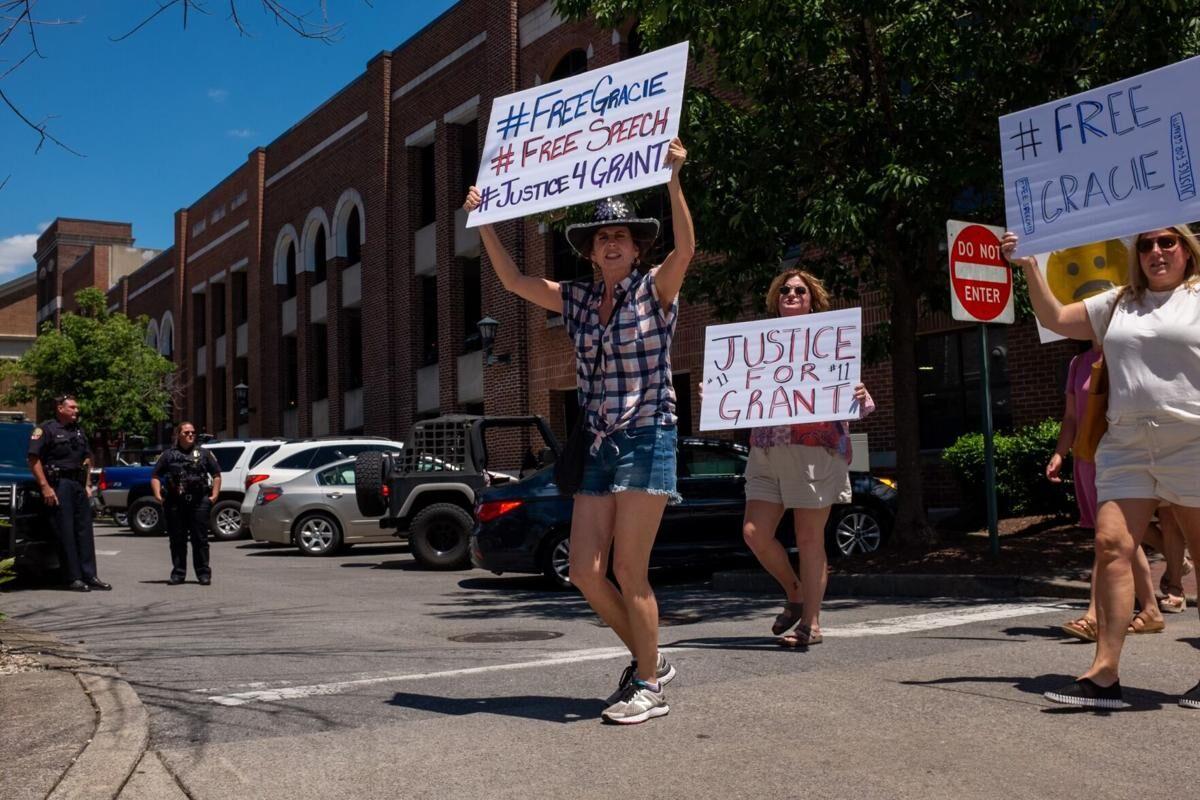 Protesters demand an investigation into Grant Solomon's passing during a rally in Franklin on June 22, 2021. 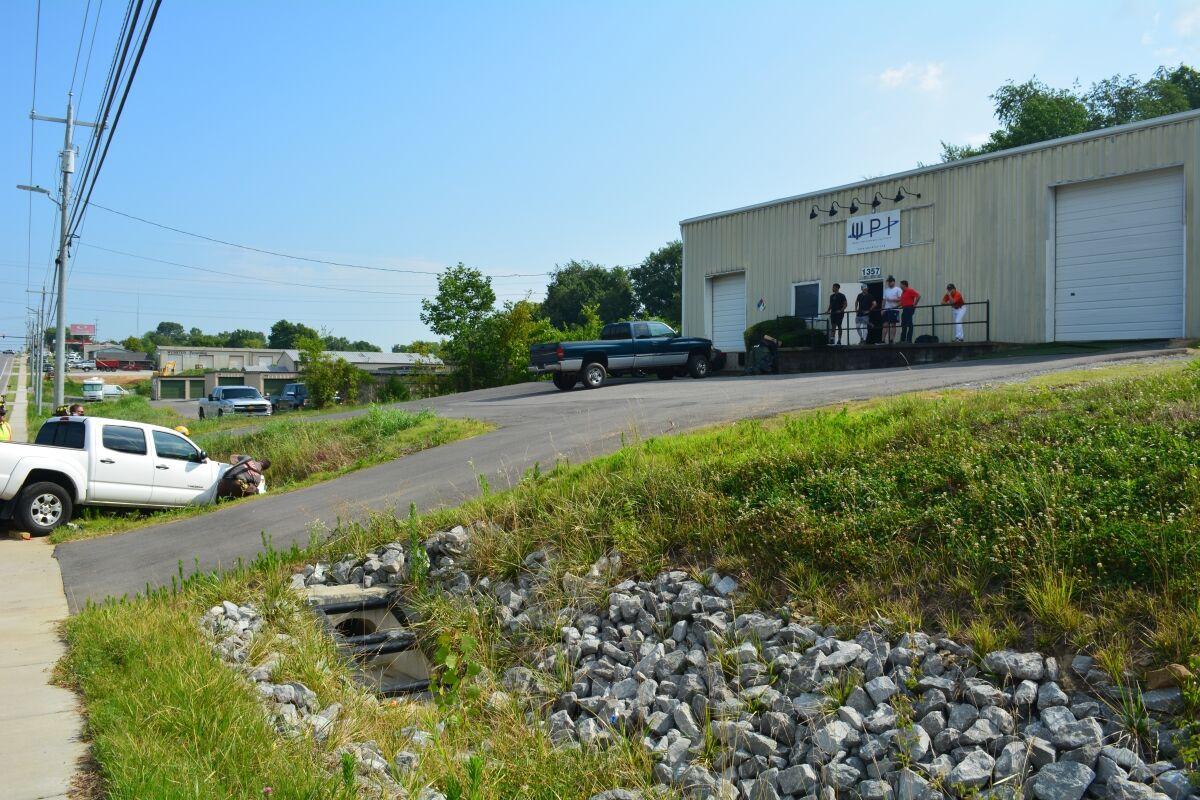 Employees of the Ward Performance Institute in Gallatin look on as first responders attempt to move Grant Solomon's truck out of a ditch.

Protesters are expected to gather in front of the State Capitol in Nashville this Wednesday in an attempt to urge the Gallatin Police Department to reopen its investigation into the death of Grant Solomon, a former Grace Christian Academy student who died in 2020 in what was reported to be a single-vehicle accident.

Then an 18-year-old senior at GCA in Franklin, Grant Solomon died on July 20, 2020 after being "struck by his own vehicle" in the parking lot of Ward Performance Institute, a baseball training club in Gallatin.

The only witness to the event was Grant Solomon's father Aaron Solomon, a former WSMV Channel 4 News anchor who is currently facing accusations of having abused his daughter for years. Aaron Solomon has denied any wrongdoing and is not facing any criminal charges.

Aaron Solomon's daughter, Gracie Solomon, has alleged — along with many of her supporters — that her father played a role Grant Solomon's death. Supporters of Gracie Solomon have also pointed to what they consider to be inconsistencies with the official police report of her brother's death.

The rally is scheduled to be held in front of the State Capitol Wednesday at 5 p.m., and comes shortly after an online petition demanding police reopen an investigation into Grant's death received 5,000 signatures.

Organized by Freedom For Gracie, which was launched in May of this year to help bring awareness to Gracie's allegations against her father, the rally shares an identical purpose with the online petition: demand a new investigation into Grant Solomon's passing.

In a press release, the organization further criticizes Gallatin Police as having "categorically refused to consider evidence" related to Grant Solomon's death, and invites the public to participate in the rally.

The Tennessee State Capitol is located at 600 Dr. M.L.K Boulevard in Nashville.