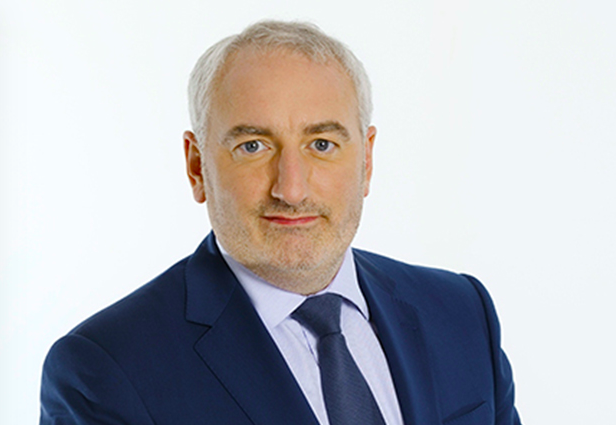 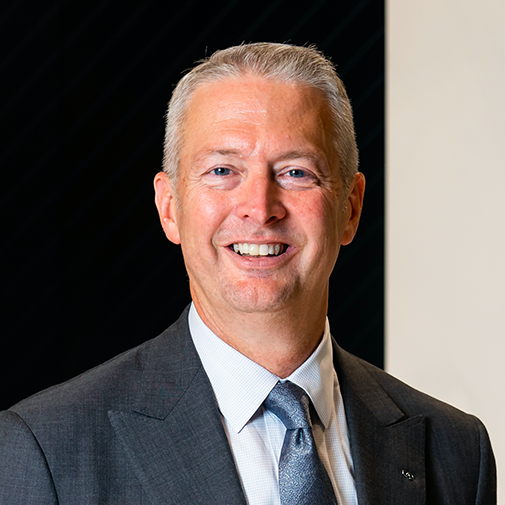 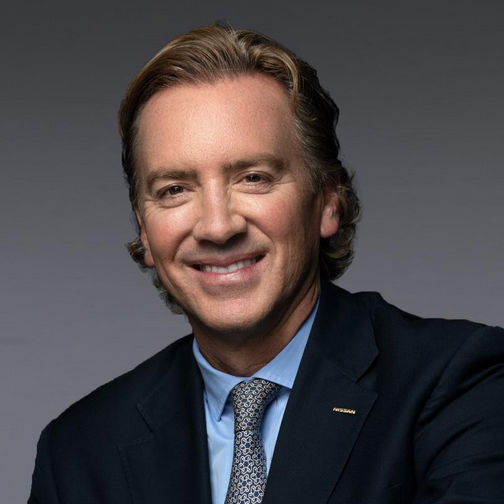 The president and chairman of Nissan North America has resigned from his roles for personal reasons and will leave the auto maker in a few weeks after less than 15 months at the helm.

José Luis Valls joined Nissan in 2011 in Mexico after working at General Motors. Before being tapped to take over North America in early 2019, he was president of Nissan’s Mexican operations and chaired its Latin America region. His departure comes with Nissan’s plants idled due to the COVID-19 pandemic and struggling to right its sales ship. In the first three months of this year, the company sold nearly 258,000 vehicles, a drop of 30 percent from the same period of last year.

Preparing to take over from Valls is Jérémie Papin, who will be vice chairman of Nissan North America and report to Christian Vandenhende, Nissan’s global chief quality officer and vice-chief performance officer. (While officially based in Japan, Vandenhende will spend two weeks per month in Franklin.) Papin has been Nissan’s senior vice president of administration and finance since 2018, when he moved from the company’s alliance partner Renault, where he was vice president of corporate strategy and business development.

"Over the past year, Nissan North America has been working under the leadership of José Valls to improve Nissan's product, brand and sales power to build a quality, sustainable business for customers, dealers and employees," said Nissan Motor Co. COO and Board Member Ashwani Gupta. "We thank José for his inclusive leadership in the North America role and his vital contributions as chairman of Latin America and president of Nissan Mexicana."

Valls’ pending departure continues a run of senior leadership changes at Nissan in recent years and especially since former CEO Carlos Ghosn was arrested in Japan in late 2018. In the past year, the company’s North American manufacturing, sales and product planning roles all have turned over.

Along with word of the Valls-Papin transition, Nissan on Thursday said Mike Colleran, global chairman of the company’s upscale Infiniti brand, will on June 1 take over as Nissan’s U.S. senior vice president of marketing and sales. Coleman, who previously held several Infiniti Americas and Nissan North America sales roles, is taking over from Airton Cousseau who has been named vice-chairman of Nissan Latin America.

Nissan is one of Middle Tennessee’s largest employers and has its Americas headquarters in Cool Springs as well as its large Smyrna manufacturing and assembly plant.