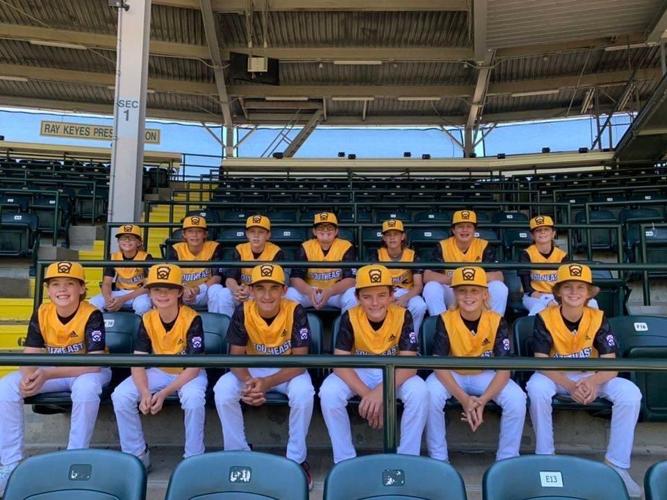 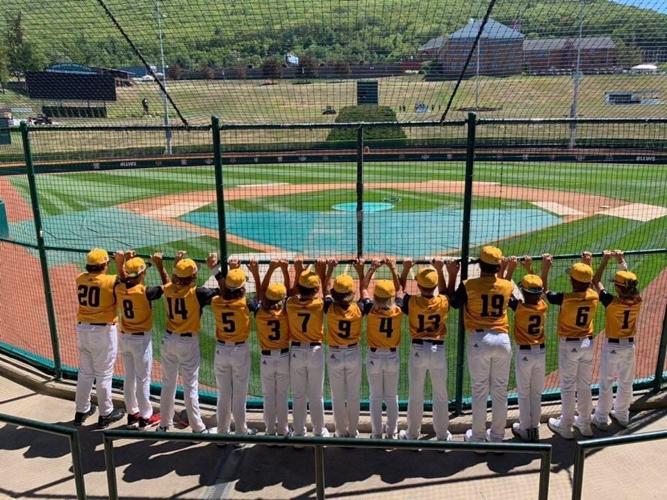 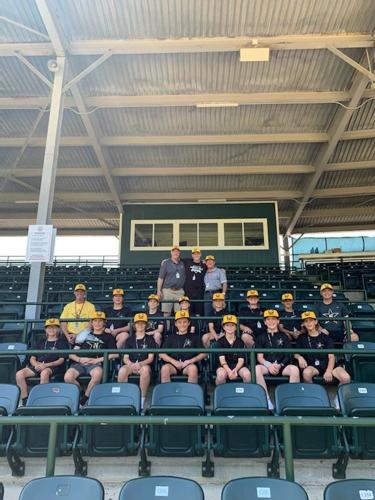 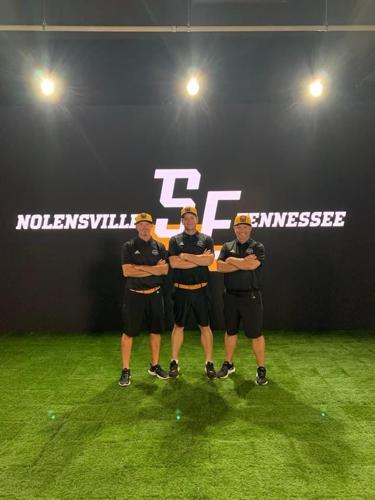 After winning district, state, and regional tournaments, Nolensville is set to take on Team New England out of Middlesborough, Massachusetts on Wednesday at 2 p.m. in the first round of the tournament. The game will be broadcast on ESPN.

Nolensville coach Randy Huth spoke with us from Williamsport ahead of the tournament to discuss the experience of being at the Little League World Series, building an all-star roster, his coaching philosophy, and more.

This interview has been condensed and edited for length and clarity.

HP: How does it feel to be back in the Little League World Series?

Huth: It feels amazing. Last year was a dream come true to make it just one time. You never actually think that you'll have a chance to come back. For us to make it a second time, it's pretty magical.

HP: How hard is it to maintain a level of consistency with young players and a roster that I has to change a lot year to year due to age requirements?

Huth: We're really fortunate. Since 2013, our league made it to the World Series four times. We have a pretty good history of doing it. When people saw us on TV last year, people get excited about the program and more people want to play in the league. Once you get more people playing in the league, then you have more people to choose from for an all-star game at the end of the season. It was pretty fortunate that we got a lot of good players.

HP: How does that roster building go about each season?

Huth: You start with your regular season team. We have seven teams in our regular season. You play a regular-season schedule of anywhere from 12 to 15 games. Then, you take the top 13 players from those seven teams to create one team, that goes on to play in the postseason. You go to play at district tournament. Once you win the district tournament, then you go to a state tournament. Once you win the state tournament, you go to the region in Warner Robins, Georgia. And if you won the region, then you can go to the World Series. It's extremely difficult and, a long and grueling summer.

HP: What is it like to have a couple of kids who played in the World Series last year to lend their experience to the rest of the team?

Huth: It's a huge blessing to have Jack and Sati, Jack Rhodes and William Satinoff, back because they get to tell the other kids what it's like to be here. Here's what you can expect when you get there. Here's the things that are going to happen. You're going to have to learn how to interview; you better get ready to answer a ton of questions. You better learn how to sign your name because people are going to ask for autographs. Those two have, explained that to all the other kids. It's way different coming from me than it is coming from your friends, so it helps. It's like having two additional coaches with you.

HP: What's it like having young kids exposed to such a high amount of media attention?

Huth: It's crazy. It is a process because most of these kids have never even been away from home for more than a few days. And we had them for eight days for the region tournament. We came home for 12 hours and had to turn around and get on a bus for 13 hours to Williamsport. And we could be here for two weeks. It's way out of their comfort zone. We took the time in the 13 hour bus ride to start giving the kids interview questions. Here's some things you're going to be asked, here's how you should answer, make sure you're polite, make sure you thank your teammates so that they learn. They're not just learning about baseball. They're learning about how to be part of this world, which I think is one of the main things that we take out of this — this is not just about baseball.

Huth: Yes, and now we're in our dormitory and it’s us and the team from Mexico. So our boys are having to try to communicate with kids that don't speak English. They have to pull out their phones and use Google translate. And that's like the real world, you're not always going to run into people that are just like you.

Huth: We're just proud. We preach it all the time and even our kids talk about it — we play for each other. We don't care about the name on the back of your jersey. That's why we don't even have names on the back of our sersey because we care more about the name on the front of our Jersey, which is the Nolensville name. And now it's the Southeast name. We're representing a lot of people, and we take that to heart. We are very gracious, and we appreciate all the support that we've got.

HP: What are you expecting out of the expanded field?

Huth: Having international teams here definitely changes everything. Last year our goal was to get to Williamsport. This year, we didn't come this far to only come this far. We're here to make some noise,m and we're going to try to win this thing. Hopefully we can a couple of games at least, and then get in the thick of the tournament. Once you're in the middle of the tournament, you never know what can happen.

HP: Fo you specifically, how do you balance coaching the team with your day job?

Huth: I'm very fortunate in that I have a family that supports me in every way because they know this is what I love. My dad was a little league coach for 40-plus years before he passed away in 2018, so I kind of was born into it. I inherited the genetics that says ‘you're going to have to do this.’ I love it. It's my passion. So, my family understands that. That's usually the difficult part. But from a work standpoint, I'm very fortunate that my work and my boss say ‘Hey, we want to watch you on TV. We want to watch you do this thing. So go do it. And when you get back, we'll worry about it later.’ I'm just lucky.

HP: You have extensive experience as a baseball player yourself. How has that translated to the coaching role?

Huth: It definitely translates because the stuff that I learned as a player and as a coach early in my coaching career, that's the stuff that I'm trying to teach. It's impossible to try to teach something unless you've actually done it before. And I can honestly look at these kids and say I played baseball at a high level. I've done this. I know what it's like. I was your age once. I was just like you. And they can relate to that. Those kids aren’t looking for somebody to yell at them and tell them how to do something. They're looking for people to show them and help them understand how to do things. I always stay calm. I'm not the guy that yells and screams, which if you've seen any of our games, especially when I was mic’d up the past few games, you know I'm a very calm-natured guy. I try to use some positive reinforcement, but most importantly, just trying to get these kids to believe in themselves.