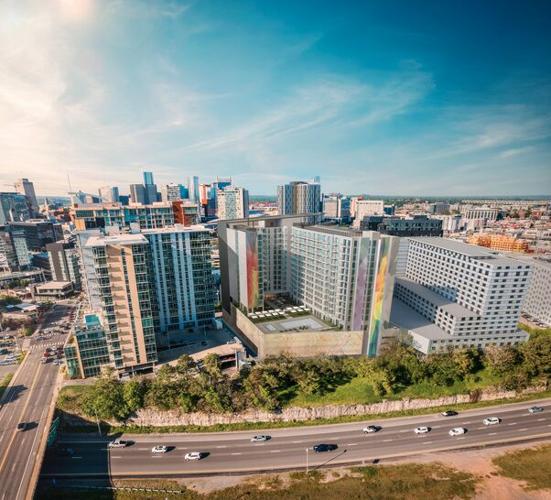 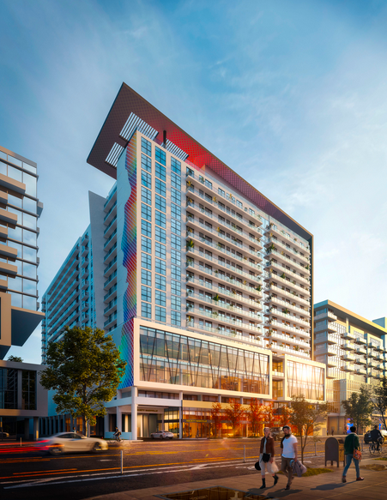 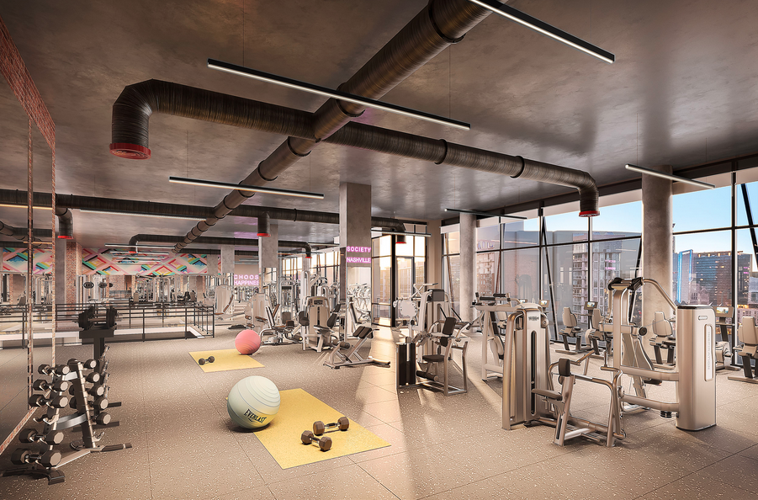 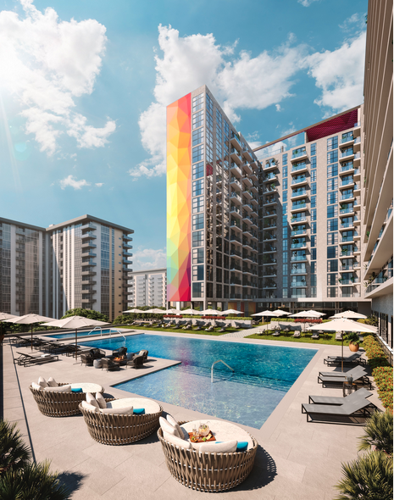 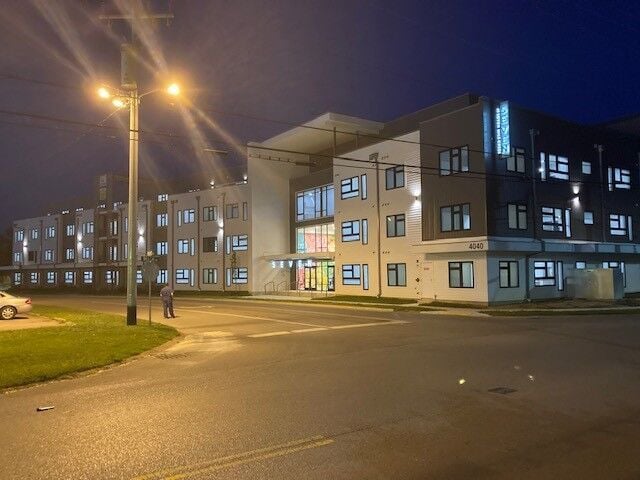 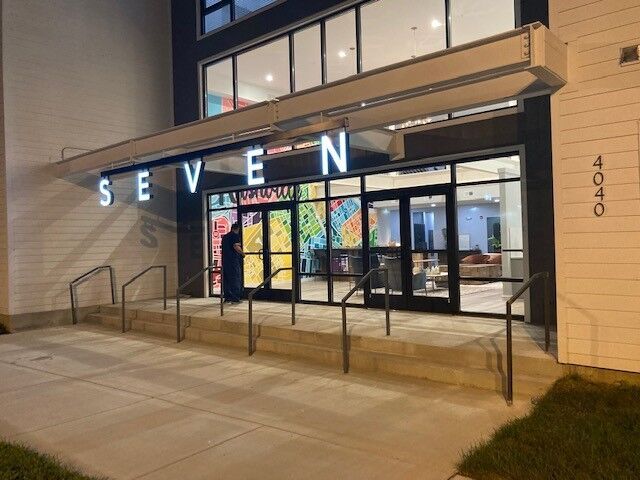 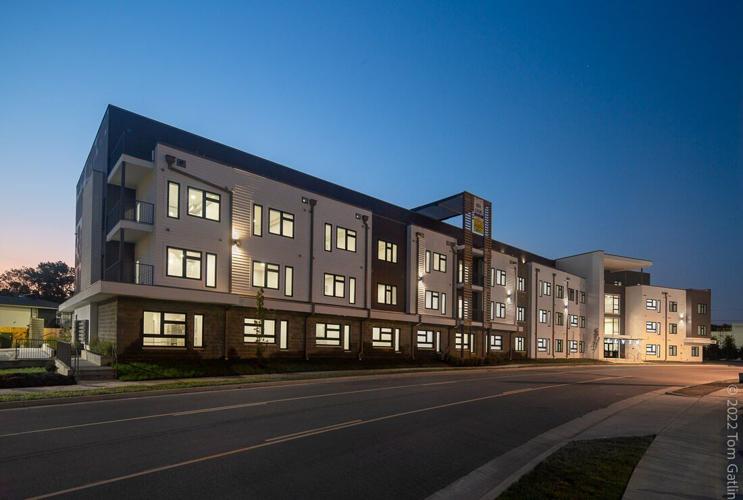 Avenue Construction and CET Holdings, both of Brentwood, have announced completion of Seven at 7 Mile Creek in South Nashville, which is being billed as workforce housing.

Of note, the site was home to CareAll Home Care for many years and is located adjacent to Sevenmile Creek.

7 at Seven Mile Creek features a two-story common area with free wi-fi and coffee bar, a gym with state-of-the-art exercise equipment including spin bikes and a yoga studio, a pet spa, a podcast room and a Tennessee Titans-themed resident lounge equipped with big screen TV, gaming tables and seating that opens to a rooftop terrace.

Former Metro Councilmember Jeremy Elrod led the rezoning effort that allowed what is the first new housing development within the northern side of the district since the 1980s. Current District 26 Councilmember Courtney Johnston has supported the project, according to a release.

“Those that work downtown and in Green Hills that can’t afford to pay the rental prices in The Gulch have a new option now,” Eric Baurle, CET Holdings partner, said in the release.

“It’s taken efforts from the mayor’s office, the councilmembers and all the various business partners to make this project a success,” he said.

Miami-based Property Markets Group has landed about $165 million in financing related to the development of a Gulch site with 16-story mixed-use building Society Nashville.

In addition, PMG has received $35 million from online real estate investment platform CrowdStreet, according to a release.

PMG will undertake the project, with an address of 915 Division St. and serving as surface parking, with private equity partners New Valley and New York-based RMWC. The company paid $22 million — a figure that flirted with Nashville’s per-acre record related to land deals — in November 2021.

A 2024 completion is eyed, with the site fenced and with equipment. Relatedly, new images have been released.

PMG, which has undertaken or is doing so high-profile projects in Miami (Waldorf Astoria) and New York City, among other cities, seeks a building to offer 471 units. Of note, the company co-developed a New York site with an 84-story, 1,430-foot skyscraper called 111 West 57th Street, a structure that ranks as the world’s 27th tallest.

Orlando-based Baker Barrios Architects will serve as architect, with the company operating an office in Terrazzo.

This will be PMG’s first urban Nashville project; however, the company has done work in Franklin.

“Society Nashville is ideally positioned within The Gulch, a dynamic neighborhood full of excitement and rooted in connectivity and walkability,” Evan Schapiro, PMG managing director at PMG. “The premise of PMG’s Society Living platform is to provide attainably priced and community-driven rental housing in vibrant growing cities, and with that, we believe Society Nashville will be an ideal addition to the neighborhood. The property will provide vital new housing alongside massive amenities and ground floor retail space creating a social hub for the surrounding area.”

Other cities with the Society brand include Denver, Atlanta, Brooklyn, Orlando, Fort Lauderdale and Miami.

On a site to the immediate east and home to A+ Storage, Houston-based Camden Property Trust is planning a tower at 909 Division St. (read here).

Founded in 1991 and co-based in New York, PMG offers a portfolio with "several billion" in assets, the release notes, and buildings with a collective more than 16 million square feet.