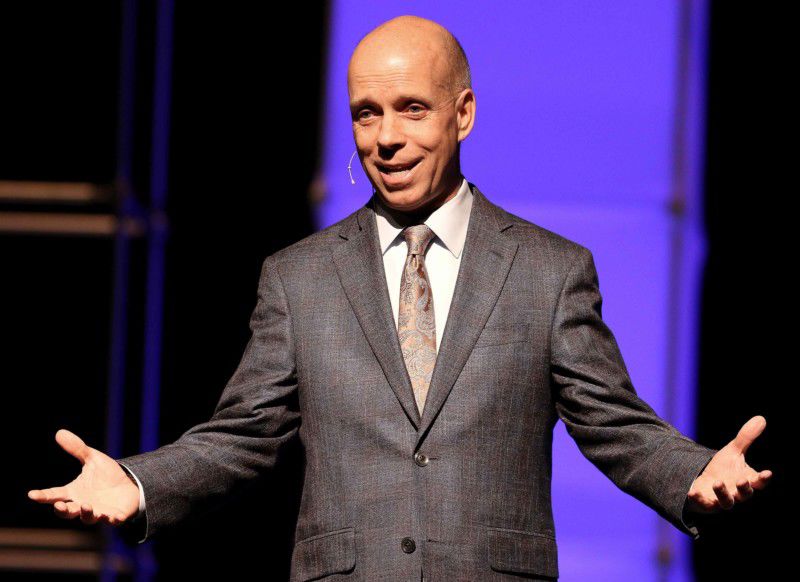 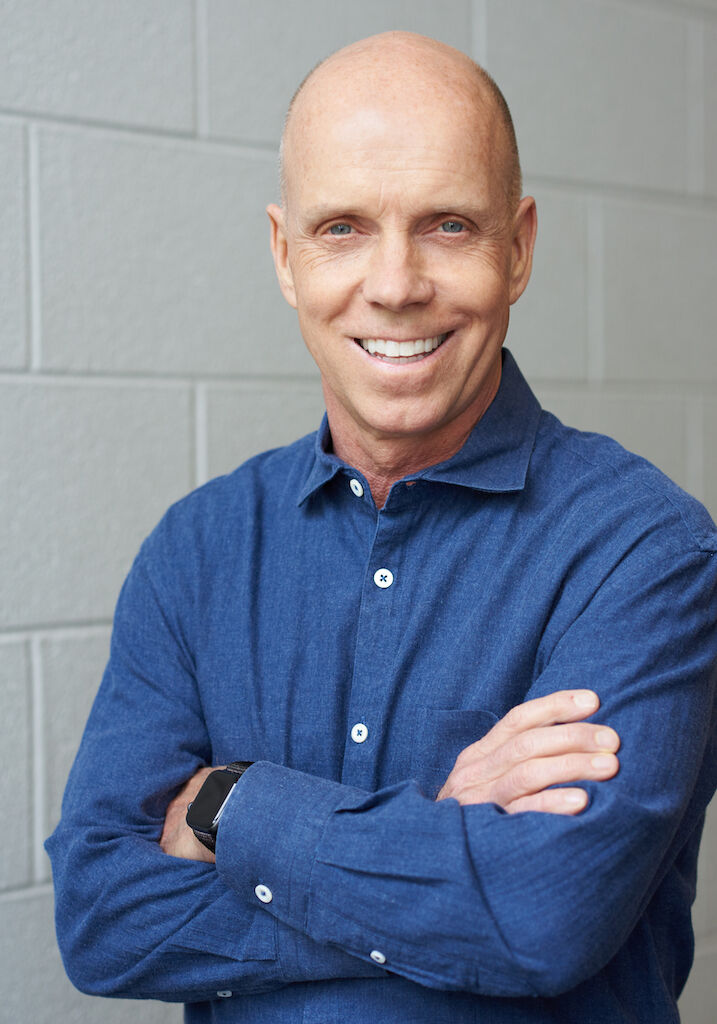 Scott Hamilton, world-renowned figure skater and Williamson County resident, will be headlining the upcoming Breakfast with the Mayors Tuesday, Oct. 27, from 7:45-9 a.m. in a virtual setting.

Franklin Mayor Ken Moore and Williamson County Mayor Rogers Anderson will kick things off in the quarterly Franklin Tomorrow event and discuss the morning’s theme of what 2020 has taught them, according to a press release. Those interested in attending virtually can click here to register.

Hamilton, who won a gold medal in figure skating in the 1984 Olympics, is also a best-selling author, a motivational speaker and a cancer survivor. He has stayed busy as a television broadcaster, founder of nonprofits and as a husband and father. In addition to his gold medal, his figure skating career included over 70 titles, awards and honors.

In 1990, Hamilton was inducted into the United States Olympic Hall of Fame and in that same year, he became a member of the World Figure Skating Hall of Fame. Following his mother’s death from cancer and his own survival of testicular cancer, Hamilton launched the Scott Hamilton CARES Foundation (Cancer Alliance for Research, Education and Survivorship) in 2014, with a mission to improve cancer patient survivorship by supporting world class cancer research and the highest quality patient treatment and care.

The same year, he founded the Scott Hamilton Skating Academy, in partnership with the NHL’s Nashville Predators, at Ford Ice Center in Antioch and Bellevue, to offer students programs to help them fall in love with ice skating.

Hamilton recently launched Live Your Days, a call to being present and not let day after day pass, just going through the checklist of life. It is about putting down your phone to enjoy the people and moments that God has given you, because we don’t control the number of days we have on this earth, we only control what we do with them.