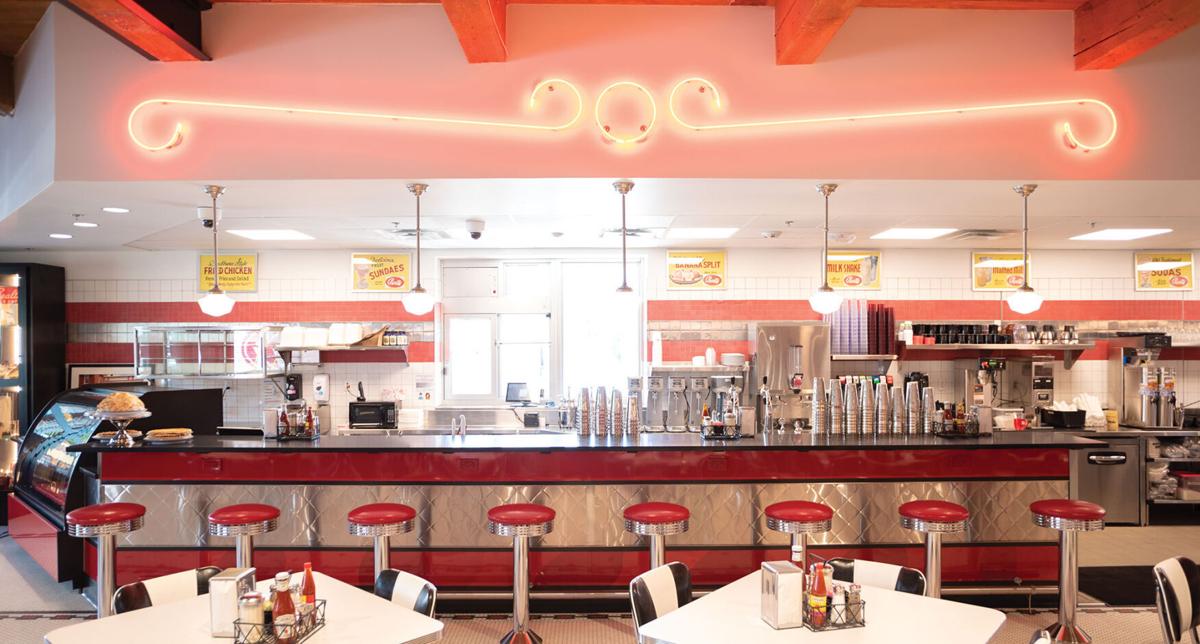 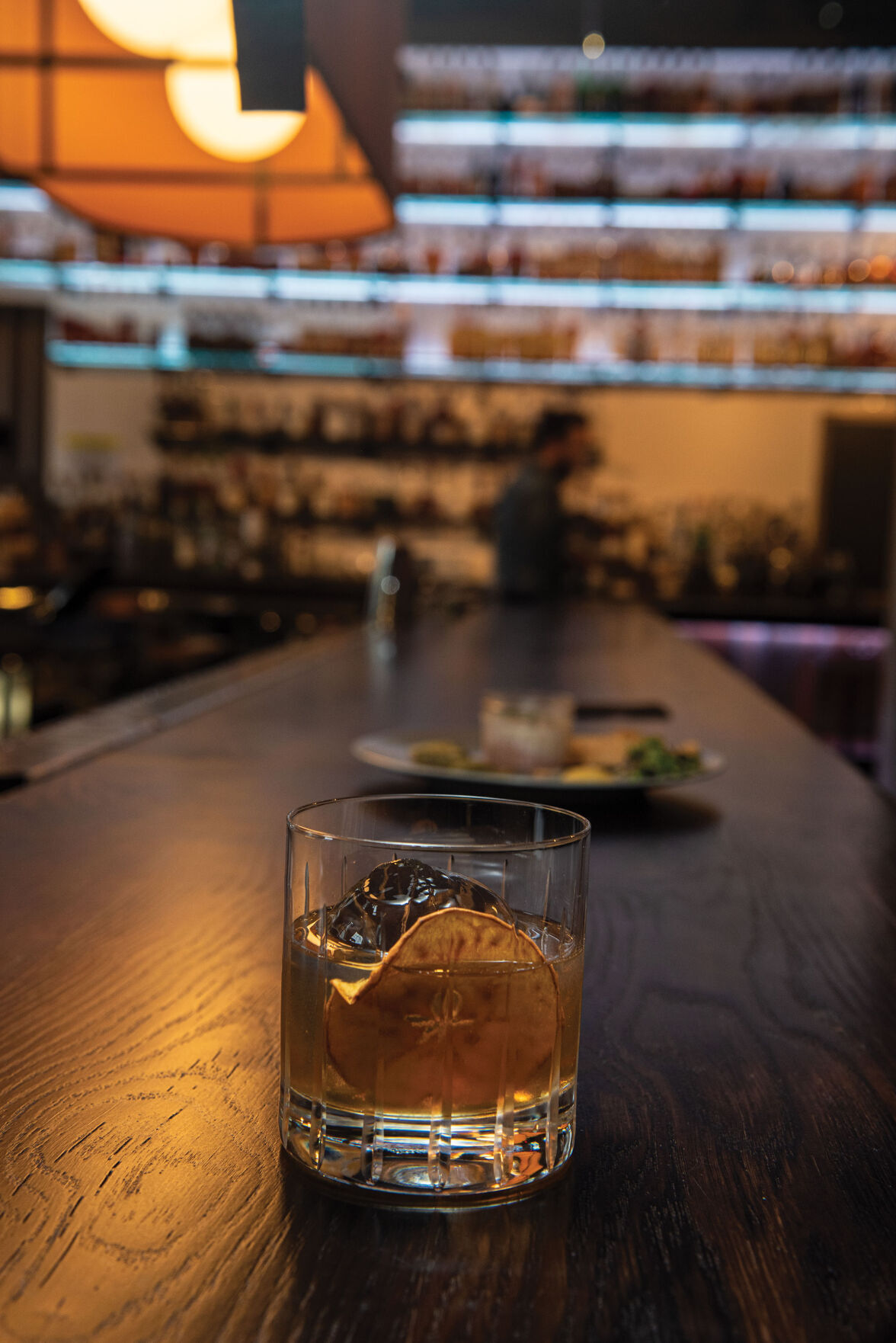 If you were to order takeout from Amerigo — the stalwart West End Italian place — five nights in a row and keep the disposable containers (just stick with me here), it’s likely you’d notice something: The brands of the containers might be different every night.

This is due to the state of the supply chain in Nashville restaurants as the city’s dining scene has pushed into overdrive after a year-and-a-half of pandemic operations. Vaccinations have pushed confident customers back into the marketplace, and many restaurants the Nashville Scene surveyed for this piece are well ahead of their yearly projections. But restaurants are also experiencing increased takeout demand, meaning suppliers are scrambling to provide everything from to-go containers to ground beef to plates.

Also in high demand? Labor. What was a tough situation before COVID-19 has gotten much, much worse.

“Yeah, it’s a buyer’s market for labor,” says Doug Hogrefe, an operating partner at 4Top Hospitality, which owns Amerigo’s. “But when you couple that with the huge increase in cost of goods, whether it’s food, to plates — we have one restaurant that’s using three different types of forks right now — it’s just all, you know the cliché, a perfect storm. That being said, sales are increasing, at least for our company, to about 2019 levels. And that’s at least keeping us above water.”

Miel owner Seema Prasad concurs, noting that the supply chain has forced her chef to get creative with some menu items.

“Now we can have some scraps of something that’s still this great quality product, and we can make it into four servings of something and put it on happy hour, or put it on the menu on a Wednesday night when we know we’ll only sell four of them and get our money out of that product.”

But the biggest problem is people. Lack of staff has forced restaurants to trim hours and services. Butcher & Bee has yet to bring back its lunch, for example, while many places have quietly reduced their late dinner hours to give frazzled staff a breather. Elliston Place Soda Shop reopened in May but has yet to open on Sundays because there simply aren’t enough folks to make food and serve tables.

Hogrefe says Amerigo’s held onto staff throughout the pandemic, and that has helped now that in-person dining has ramped back up. But startups and restaurants that scaled way back are feeling the pressure to find people and are often paying higher wages than before the pandemic.

“I tell people all the time that, pre-COVID, it was not like Nashville had this massive influx of hiring,” says Ben Goldberg, a partner at Strategic Hospitality, which operates 11 different restaurants and bars. “Everyone was still looking to hire up in all the restaurants in Nashville. The labor pool was — while nowhere near as bad as it is now — it wasn’t like we were flooded daily with hundreds of résumés of talented folks that wanted to work.”

And when COVID hit, the dynamic changed. Many experienced hands left altogether, whether because of working conditions or the shakiness of a market so exposed to the effects of the pandemic. Goldberg says some households with two breadwinners in the hospitality industry reevaluated. He also says an established manager’s salary has gone up “pretty significantly,” as have those of almost all kitchen positions.

That makes for a tough dynamic for fine-dining establishments needing skilled help, says Matt Bolus, the chef at The 404 Kitchen and Gertie’s.

“I think it would be two-fold, right?” says Bolus. “So take experience. Since the pandemic began, a lot of lifers, a lot of long-termers, have left for whatever reason. Either it’s passion projects, or just, ‘I’m done with this shit, I don’t want to work for the assholes anymore,’ or whatever. So we’re lacking in the ranks. People that were dishwashers pre-pandemic are now lead line cooks, right? And those folks that we were starting out in the $14- to $15-[per-hour] range, now we have to start in the $19, $20 range, sometimes higher. We’re paying one guy 22 bucks an hour, and he’s literally talking to another line cook about how Hattie B’s is paying $24 an hour to start. He’s like, ‘Man, 24 bucks an hour just to fry chicken.’ ”

Prasad says line cooks formerly making $15 per hour are now easily making $18. Her solution has been to build an environment where staff enjoys coming to work every day. A big part of Miel’s attraction for line cooks, she says, has been safety.

Says Prasad: “People just email me randomly and say, ‘Hey, I hear that you guys wear masks in the restaurant and that no one’s had COVID on the team, and we just would really want to work in an environment like that. Sounds like you’ve been really safe, and I love the industry. I just don’t want to work in a place that feels like a free-for-all.’ ”

Jim Myers, a manager at Elliston Place Soda Shop, says staffing has been a real challenge for his place, which closed for 18 months to remodel and expand. When they came back in May, Elliston Place was forced to pay more than they had expected for staff.

“It’s been very hard for all the reasons people suspect,” Myers says. “People are quick to blame the unemployment benefits for a reason why people aren’t coming back. And I think you’re naive if you think that’s not part of it. But also I think a lot of people left the hospitality industry during the pandemic and ended up in other sectors. So you start with an already shallow labor pool and you make it even more shallow. And then you have the challenge of everyone reopening at about the same time, and it was just a perfect storm of scrambling to find people to work.”

Most restaurants have been able to cope with higher costs so far because of the increased business, but eventually, in a low-margin business like dining, it will get passed on to consumers on the menu.

“We’ve taken some modest price increases, and I think pretty much every restaurant I’ve been to has taken price increases, even if it’s fast food,” says Hogrefe. “But I also think that menu prices in Nashville — in comparison to other cities of Nashville’s size and growth status — probably had some room to grow. And particularly [with] some of the rents that are being charged in some of the new developments, the pricing is going to start reflecting more what you see in — maybe not New York or San Francisco prices, but it’s going to start leaning in that direction pretty soon. Especially if the economy continues to be so tourist-focused.”