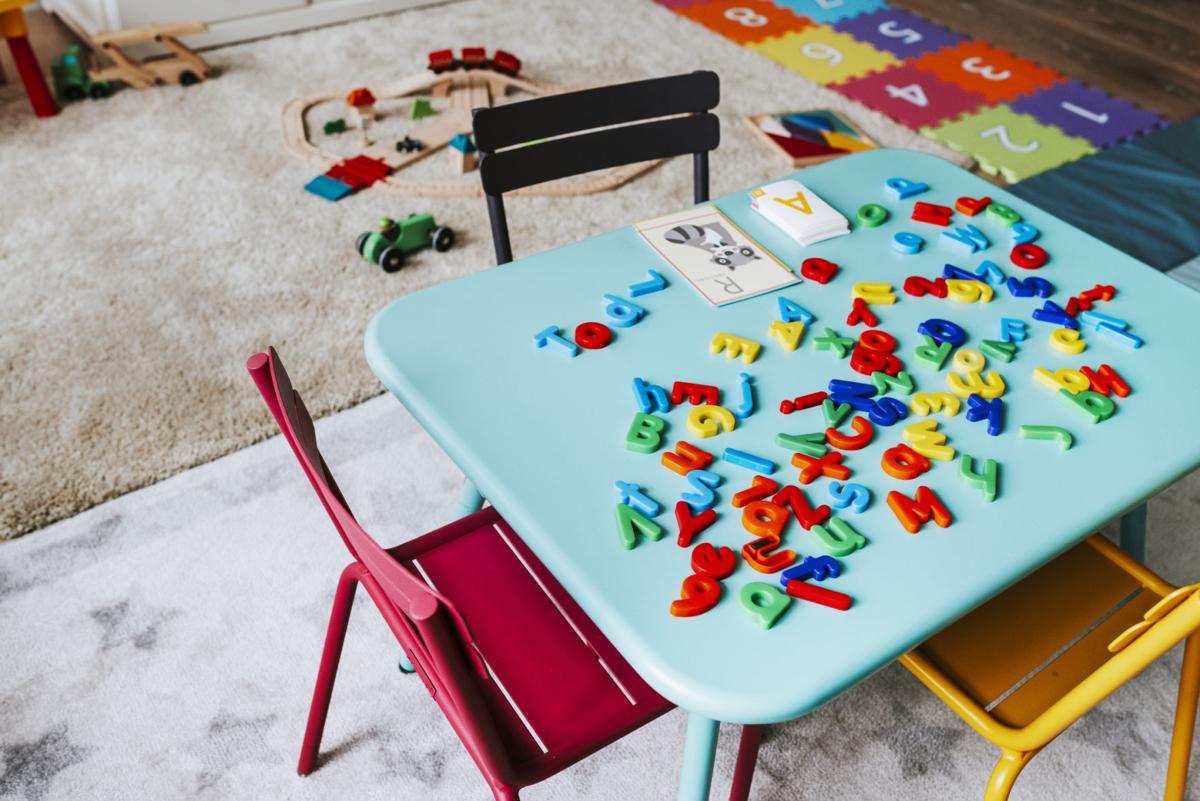 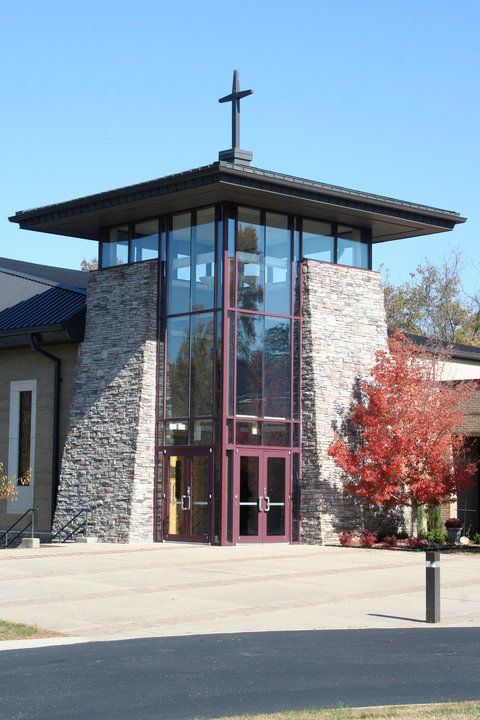 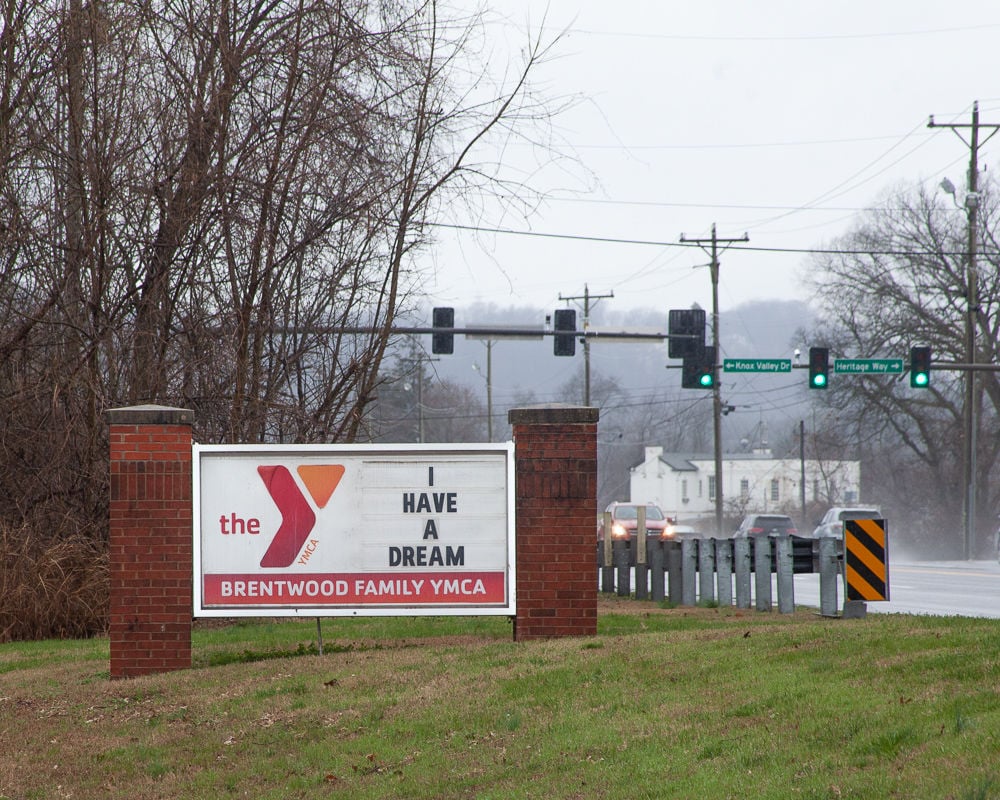 The Church of the Good Shepherd in Brentwood announced that they are parting ways with the YMCA preschool program that has operated out of the church’s facility after 20 years, permanently closing the preschool and displacing the planned child-care for the families of 72 children who are enrolled in the program.

A Facebook post authored by Chris Olson, Senior Warden, and the Vestry of Church of the Good Shepherd on Jan. 21 announced the decision that has gained unexpected attention and made more of an impact that the church said they expected it to have.

“It has been wonderful to have the voices of young children filling our classrooms and hallway all of these years and we have been delighted to support the YMCA preschool program for the last twenty years,” the post reads. “It is a partnership of which we are very proud. We appreciate all the good that partnership has brought to the community. However, the needs of the parish for space to accommodate parish programs and our needs to make our “home base” more suitable for carrying out the mission of the parish must be the first priority of the leadership of Church of the Good Shepherd.”

The Church of the Good Shepherd’s post also says that they are “ready to embark on a major realignment of our ministries and programs and for that we will need dedicated space in our existing building,” adding that the growth of the parish has led to the decision, saying that their building can no longer accommodate the needs of the preschool.

The Church of the Good Shepard’s Rev. Natalie Van Kirk said in an email to the Home Page, which was also electronically signed by Olson, that there was no dispute that led to the business separation and that the church holds no animosity towards the YMCA or those who took part in the daycare program, a partnership that Van Kirk said they have valued. According to Van Kirk, none of the families who use the preschool service attend the Church of the Good Shepherd.

“Church of the Good Shepherd simply has need of its space currently leased to the preschool. It was our belief that with this advance notice the program could be relocated and continue to provide services to the parent and the community. It was not our intent nor our decision to end the preschool’s operation. We deeply regret any disruption and anxiety our decision has caused within the school community,” the email reads.

As of Thursday afternoon a Change.org petition entitled “Save the Brentwood YMCA preschool” had 283 signatures and said that parents were notified in a Jan. 16 email that the last day for the preschool to be held in the church will be May 21. Parents were just signing up for the services in fall.

“The decision to end it will echo through our community for years, with lost opportunities for children, parents, and teachers looking for loving and nurturing places for their families. Please don't turn your back on the [100] families that depend on this school,” the petition reads.

An open letter posted to several social media sites detailed the stress of the situation shared by parents. The letter was authored by Sam and Leslie Bledsoe, who said in the letter that they have a child in the program that is open to children aged 2 to 5-years-old.

“Closing the door of the school has so many negative effects. Childcare is extremely hard these days. The idea that everyone will end up for the better, or happier, or even find a place that works for them, is unrealistic. We personally know people in financial hardship and children with developmental delays that thrive at the YMCA preschool. The teachers have worked for years for very little pay, out of the joy of teaching and loving the children. They now don’t have jobs or a place to nurture. Teachers at other preschools do not compare to the ones here. The cost of future kids not being able to go here is unmeasurable,” the letter reads, adding, “Whatever the church’s vision for growth, it will have halted the growth of a loving community and a nurturing environment for children.”

One parent, Megan Brazill, a 12-year resident of Williamson County, said in a phone call that she has had her 3 year old and 5 year old in the preschool program for a year, a program that she said been a wonderful experience.

Brazill said that after trying several different programs over the past few years, she found an affordable preschool made up of a community of teachers who were able to help one of her children who struggles with social and emotional anxiety.

“She’s struggled with that throughout several daycares, and the fact that the YMCA provides such loving and nurturing instructors at such low ratios in a low-stress environment, that’s a quality that allows them to do that,” Brazill said.

Brazill said that affordable child care is hard to find in Williamson County and that she was previously paying a $1,200 a month for a preschool program, (a number she said can be much higher throughout the industry,) versus paying $500 for what she said has been better care at the YMCA.

“The horrible part about it shutting down it is such a quality program. So you’re going to be displacing families that genuinely need the service, and there’s not enough child care, particularly economic child care, in Williamson County to supplement this and to place al the children and to allow people to keep working,” Brazill said. “And also because these wonderful, wonderful people are going to lose their jobs.”

Brazill is one of several parents, some of whom didn’t want to comment publicly, that said they don’t have any bad feelings towards the church, but hope that some compromise can be achieved as Brazill said that to find a spot for their children in August through other child care providers would be nearly impossible as spots are usually already filled up months in advance.

According to information from Childcareaware.org, in 2019, Tennesseans spent an average of $9,017 per year for infant child care in a facility, or 11.5% of an average married couples annual income for one child, a number that jumped to 21% for a married couple with two infant children.

According to the US Census Bureau, the median household income in Tennessee in 2018 was $50,972, (in 2018 dollars,) with a little over 15% of the population living at or below the poverty line.

“The hardest part is that I don’t feel that this program has to end," Brazill said. "I understand that the church is entitled to it’s space and no one can begrudge them that but I feel like this much notice is dooming the program when it can be given grace, and shown grace, and allowed a little bit more time to find a way to continue. I hope that the church would allow that to work to provide that grace.”

Jessica Fain, Senior Vice President and Chief Strategy Officer for the YMCA of Middle Tennessee, said in an emailed statement that the YMCA respects the decision of the church and values their 20-year relationship, but did add that currently the YMCA does not see any other option but to end the program.

"Given the treasured relationship our staff have with our preschool children and their parents, we are not at all surprised to see a petition being circulated to save the school, and we are humbled by the outpouring of support they’ve shown," the statement reads. "However, given the favorable arrangement we had with the church and the timing of their decision not to renew the lease, we do not currently have a viable alternative to ceasing operations."

Fain said that the preschool service has one full-time employee and 25 part-time employees, all of whom will be given priority as internal candidates if they want to apply for any other positions within the YMCA. Fain said that they are working with their Human Resources department to address these needs.