The Park at Harlinsdale Farm is one of several Friends of Franklin Parks helps to maintain. 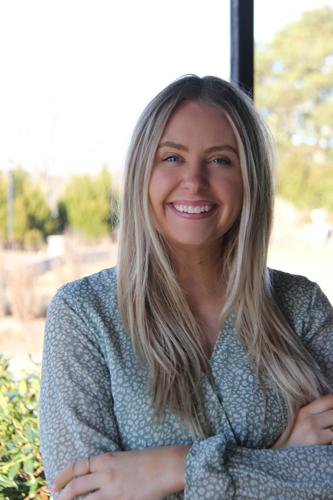 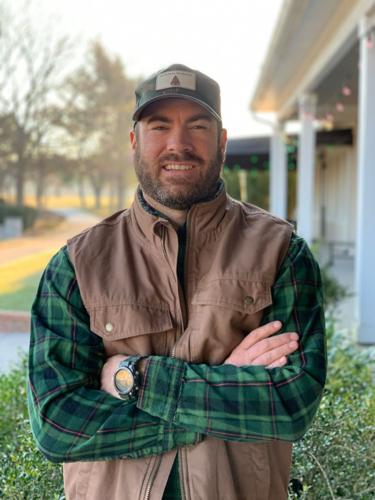 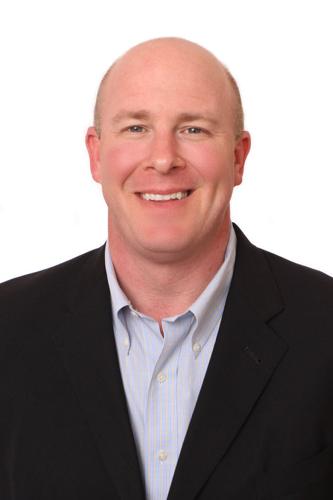 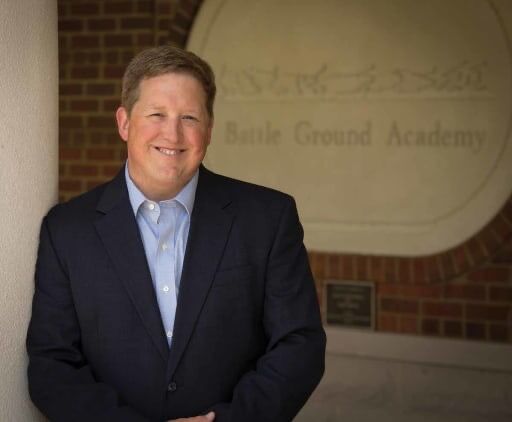 Friends of Franklin Parks, a nonprofit organization created to support the preservation and enhancement of more than 900 acres of parkland in Franklin, has added Braton Machleit and Will Kesler as members of the board of directors, and current board member Jay Sheridan will take over as board president.

Additionally, Emelie Harris has been hired as an events and operations coordinator.

Machleit grew up enjoying the outdoors in Middle Tennessee. After graduating from Centennial High School, he served four years of active duty in the U.S. Navy. Machleit, who owns Buzz’d Fly Fishing and co-owns Harpeth River Shuttle, enjoys sharing not only his passion for the outdoors with others, but promoting the Harpeth River as a resource to the community.

Machleit was previously a member of the board, but took time away to return to active Navy service. He lives in Franklin with his wife, Molly, their two children and their lab, Brookie, who is most likely to be seen out on the water with them.

Kesler, a native of Chattanooga, has been involved in independent school education for more than 30 years, first as a student and then as a teacher, coach and administrator. A product of the Baylor School, Will and his wife, Julie, returned to Chattanooga after attending the University of Virginia, where Will began coaching at The McCallie School and teaching and coaching at Girls Preparatory School.

Kesler has also worked as the Middle/Upper School director at Deerfield-Windsor School in Albany, Ga., where he was actively involved in the community and named as one of Southwest Georgia’s “40 Under 40” in 2013.

In 2014, Kesler began his tenure as the Head of School at Battle Ground Academy. He serves as a member of the board of SAIS, as a member of the ISA Strategy Collaborative and on numerous SAIS Accreditation Teams. Will and Julie have been married for 25 years and have three children — Bennett, Ellen and Walker.

Sheridan has lived in the Franklin area most of his life and has been involved with Friends of Franklin Parks for the last decade. In addition to his volunteer work with a number of local nonprofits, he is the founder and president of Sheridan Public Relations in Franklin.

Prior to starting SPR in 2009, Sheridan worked with McNeely Pigott & Fox Public Relations in Nashville and as director of communications at Spheris, an international healthcare technology company. In 2015, Jay was named to the Nashville Business Journal's “40 Under 40” list of rising professionals. He holds a bachelor of arts degree in news and editorial journalism from the University of Mississippi.

Harris grew up in Middle Tennessee and studied public relations and communications at Belmont University. She has since worked in the nonprofit space by interning with several different ministry organizations, then kicked-off her career as the volunteer and events coordinator with Monroe Harding, a nonprofit organization serving children and teens in foster care.

Emelie says she has a passion for educating and providing positive experiences for youth through her work with Friends of Franklin Parks, and brings experience and enthusiasm for preserving green space to the organization. Outside of her work life, she enjoys the outdoors, spending time with friends and getting involved in her community.

Friends of Franklin Parks is involved with several ongoing projects, including the restoration of Hayes House and the main barn at Harlinsdale Farm, landscape enhancements at Fort Granger Park and work to connect and expand the city’s trail system.

In partnership with the city of Franklin and other community groups, Friends of Franklin Parks recently launched a $1.5 million capital campaign for Franklin’s first inclusive playground, Ellie G’s Dream World, which will be located at the Southeast Municipal Complex.

Click here to learn more about Friends of Franklin Parks.