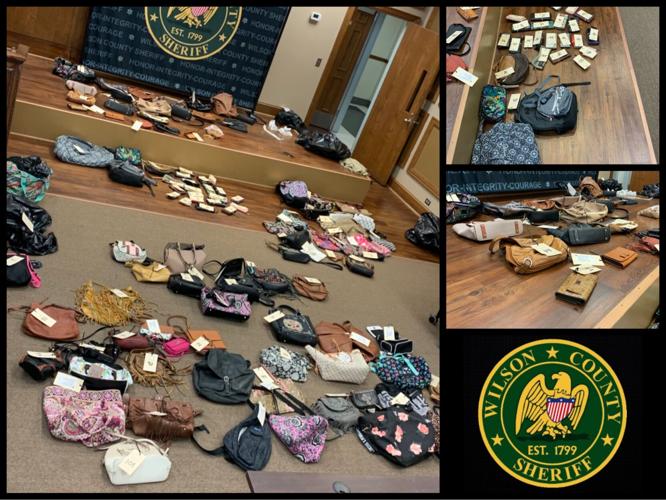 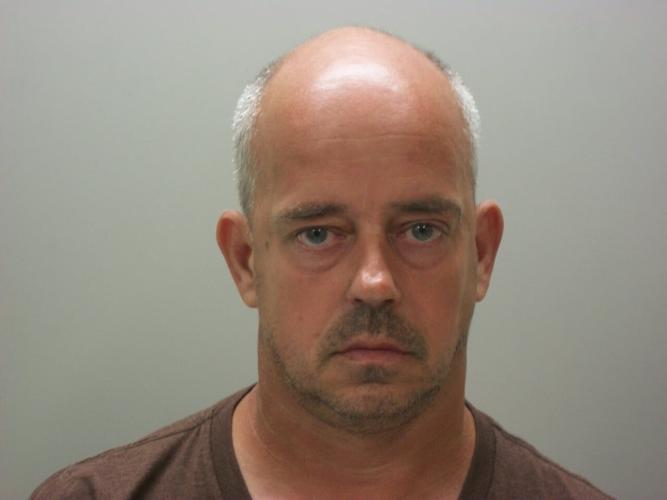 Two purses reported as stolen from vehicle burglaries in Brentwood were recovered in a Wilson County man's home along with more than 100 other stolen purses from across Middle Tennessee.

According to a Wilson County Sheriff's Office news release, law enforcement found the purses after executing a search warrant at the home of the suspect, 42-year-old Michael L. Ballinger of Wilson County, who was already in jail for other charges at the time of the search of his home.

The news release said that the six-month-long investigation involved multiple law enforcement jurisdictions and was sparked after a spike in vehicle burglaries throughout Wilson County in what WCSO called a "smash and grab" manner involving breaking vehicle windows.

"Through intelligence sharing, detectives throughout Middle Tennessee began to link information about the specific methods of these crimes and soon determined that these crimes were occurring in multiple jurisdictions," the news release reads.
Nearly all of the burglaries took place at public boat ramps or public parks, with the two purses reportedly stolen in Brentwood were taken from vehicles in Crockett Park, although no dates on the vehicle burglaries were immediately available.

“This investigation is a perfect example of what can be accomplished when law enforcement agencies come together and share information,” Wilson County Sheriff Robert Bryan said in the news release. “This investigation was well executed, and I would like to thank all of the agencies involved for their welcomed assistance."

"Detective Bryan McDonald spent countless number of hours on this case pursuing the suspect who victimized so many people. Due to the overwhelming amount of items discovered at Mr. Ballinger’s residence, we are still looking to link many of those to victims who have not been identified yet. We will be working together to get those stolen items back to the original owners,” Bryan said.

WCSO Public Information Officer Capt. Scott Moore said in a text that since Ballinger is already in jail the case may go before a Wilson County Grand Jury to consider prosecution.

The news release said that while several of the victims have been identified, many of the items have not been linked to a specific case.

Detectives ask that anyone who has been the victim of a "smash and grab" vehicle burglary, particularly at a boat ramp or in a public park, to contact the law enforcement agency in which the burglary occurred in hopes of accurately connecting victims and suspects to any of the incidents, as well as in the hopes of reuniting victims with their stolen property.

A detailed inventory that includes pictures of each recovered item will be available to each victim that has a verified theft.