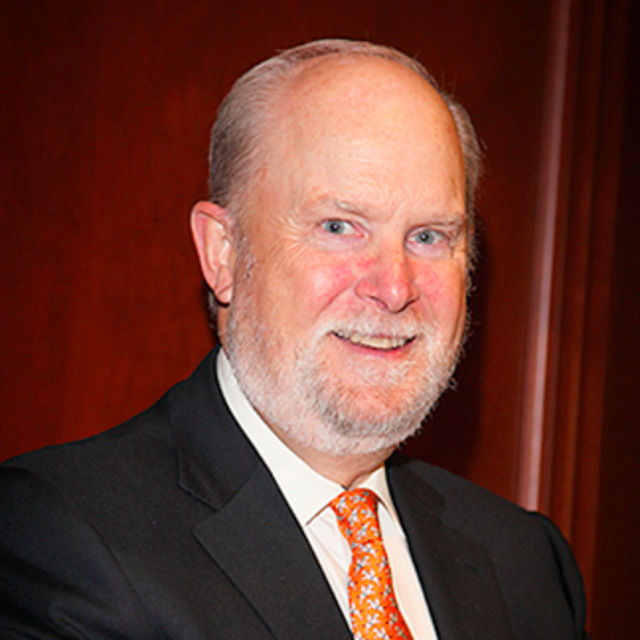 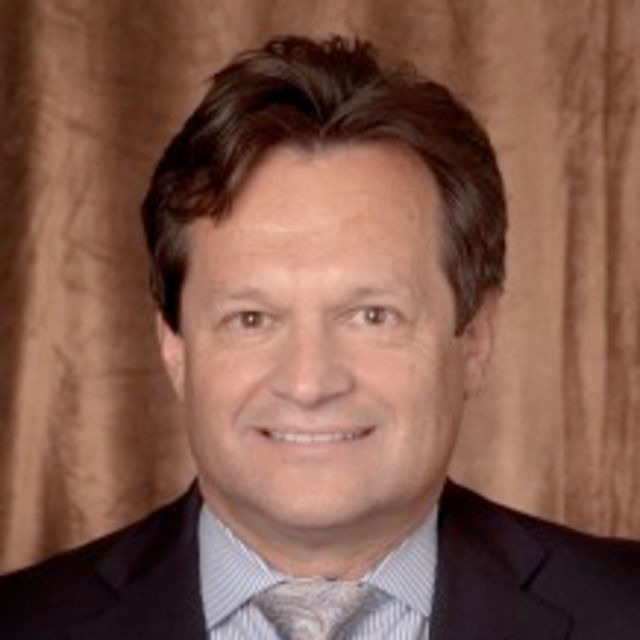 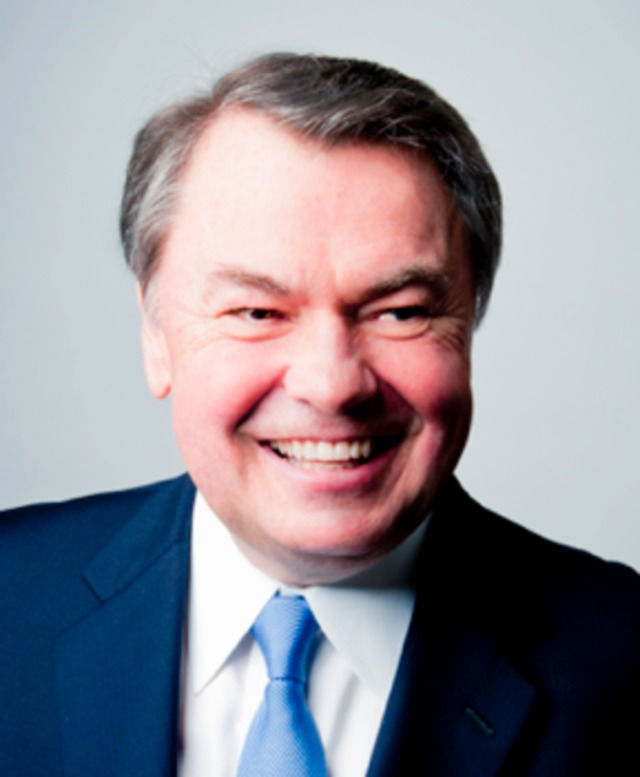 The shepherds of Quorum Health’s Chapter 11 restructuring process have shed some light on who will be the directors of the company’s next iteration. What’s not at all clear, however, is whether President and CEO Bob Fish will continue to lead the hospital company post-bankruptcy.

In a filing completed late last month, Brentwood-based Quorum outlined how the company will be governed once it emerges from its restructuring in U.S. Bankruptcy Court in Delaware. As currently envisioned, the board will have six members but could expand to seven.

Investors Davidson Kempner Capital Management, Goldentree Asset Management and York Capital Advisors — which are part of the group preparing to lend $200 million to the new Quorum — account for five of those. Goldentree and Davidson Kempner can each designate two board members as long as they own at least 25 percent of the new company’s common shares while York has the right to nominate an independent director subject to approval by other holders of new Quorum shares.

The sixth director seat is set aside for Quorum’s CEO. But Fish isn’t listed as one of the six prospective directors. Instead, two notable Nashville names are included alongside current Quorum board member and audit committee chair Alice Schroeder and representatives of Goldentree and Davidson Kempner. They are Dan Slipkovich and Joey Jacobs, the former CEOs of Capella Healthcare and Acadia Healthcare, respectively.

Slipkovich who co-founded Capella in 2005, was its CEO until 2013 and its executive chairman for three years after that. Jacobs was fired by Acadia’s board in late 2018 after building it into a multibillion behavioral care company over the course of about seven years. Quorum’s filings don’t detail whether either man will represent one of the investors or has been slotted to take over from Fish. Quorum executives and their representatives declined to clarify the board arrangements or answer the Post’s questions about post-bankruptcy governance. A spokeswoman said the company has nothing to share beyond what’s in its filings but did confirm Fish is still working at Quorum.

If things go according to plan, the makeup of Quorum’s future C-suite should become clearer soon. Bankruptcy Judge Karen Owens last week approved a key financing package, and the company is aiming for a Chapter 11 exit in the next few weeks.