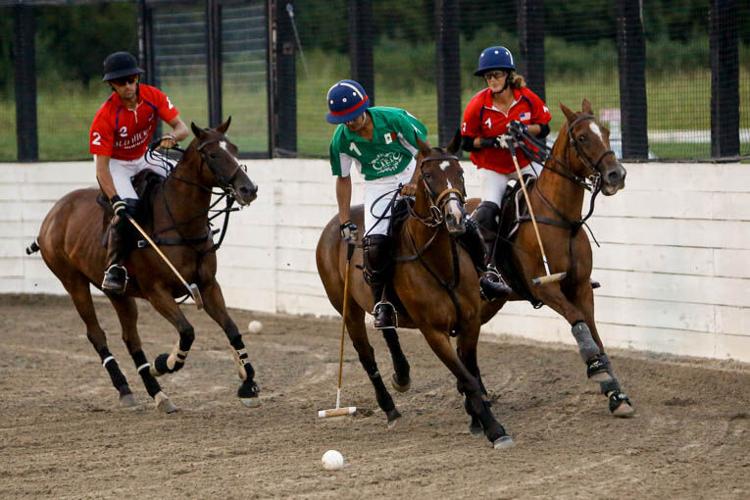 Though the 11th annual Raise the Roofs fundraiser scheduled for Saturday has sold out, there are still ways to support Friends of Franklin Parks in its mission of connecting and enhancing the city of Franklin’s park system.

The playground is named in memory of Elliot Grace Castro, known as Ellie G., who died at the age of 4 in September 2019. The granddaughter of Franklin Alderman Brandy Blanton, Ellie G. was born with a rare terminal form of dwarfism called Rhizomelic Chondrodysplasia Punctata.

One of the ways to help fund the new playground is through the event’s silent auction featuring dozens of items. Anyone can bid electronically all the way up to the event.

Presented by Wesley Mortgage, more than 60 key community partners have signed on to make Raise the Roofs a success, according to a press release.

Tickets will be available for a Friday night polo match in the Tractor Supply Co. Arena, giving the public another chance to get involved. USA and Mexico will square off in what’s been called “hockey on horseback,” hosted by Franklin Polo Academy.

Gates open for the Aug. 19 match at 6:30 p.m., and the ball drops for the main match at 7:30. Tickets and concessions will be available on-site, with proceeds benefitting Friends of Franklin Parks.

“There’s never been a more impactful cause, and it really drives home our mission: a public-private partnership that allows dreams to come true more quickly for everyone’s benefit,” Friends of Franklin Park Director Torrey Barnhill said in the release.

“The weekend of festivities gives us a chance to not only raise money, but also to highlight how much has been accomplished. I hope everyone will join me in celebrating our event chairs — Judy Hayes, Mary Looney, Amy Cross Nance and Katie Spence — for the phenomenal job they’ve done.”

Buzz Brainard, afternoon host of SiriusXM’s “The Highway and Music Row Happy Hour, will be returning as MC. After the event, local favorites The Deltaz will play the afterparty.

Those interested in making a contribution to or learning more about Friends of Franklin Parks can visit www.friendsoffranklinparks.org.