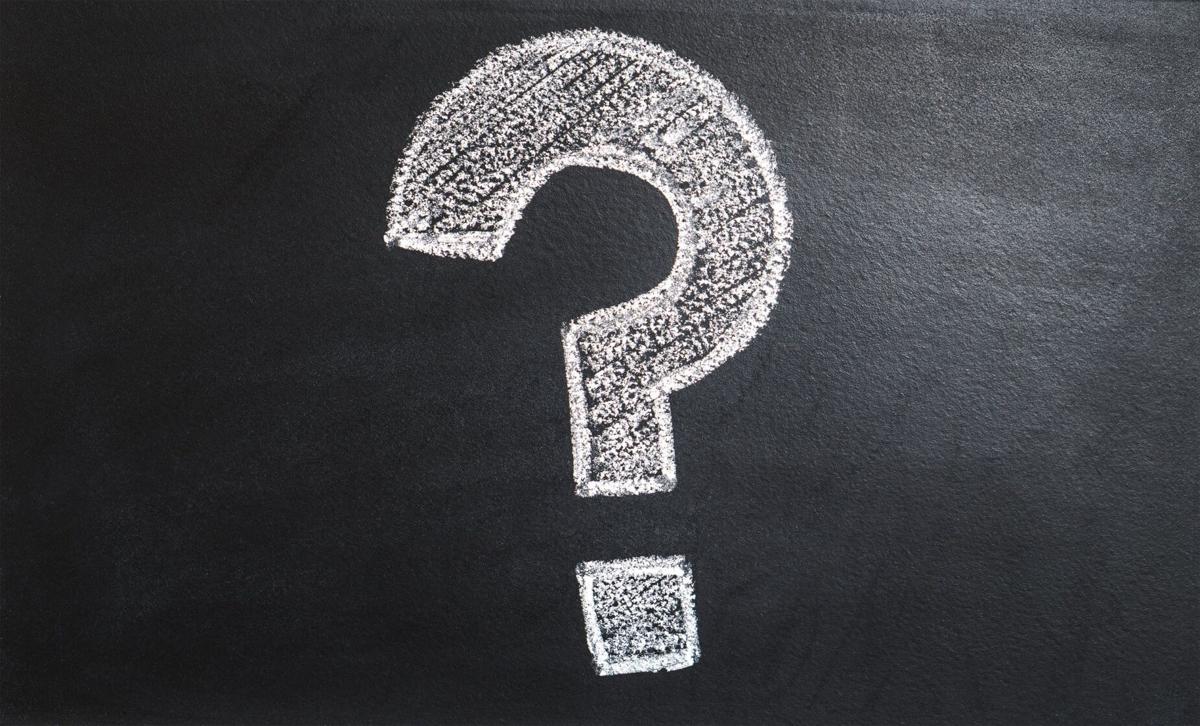 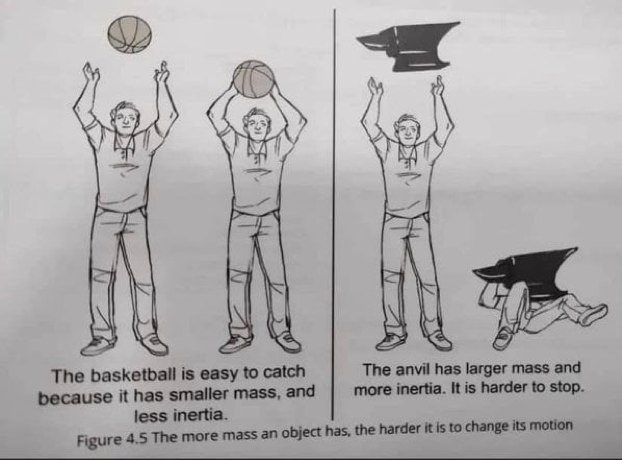 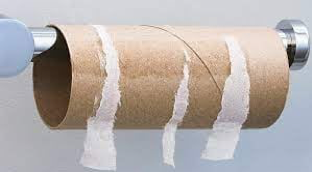 Is there anything in life that is possibly a bigger waste of time than ironing the back of a linen shirt?

During a recent trip to Colorado Springs I learned that Pike’s Peak was named after 19th Century American explorer Zebulon Pike.  Did Pike discover the peak? No. Native Americans and even local settlers had been viewing the peak and the surrounding mountain range for many years.  Okay, so Pike must’ve have been the first man to successfully climb to the summit, right?  No, he tried and failed.  Soon afterwards, James Edmund became the first man to reach the summit and get a close-up peek of the peak.

I believe the obvious lesson here is that success is overrated, and that sometimes failure rather than success is the key to long-term notoriety. See the Titanic, the Edsel, the Alamo, General George Custer, and Eddie “The Eagle” Edwards for further evidence.

If anyone ever tells you that they lost weight on vacation...

A) They are lying, or

B) They got food poisoning, or

C) They got lost in the forest of a national park, were missing for five days, and survived by eating worms, tree bark, and wild berries until rescuers found them praying loudly to a large rock, begging it for an iced macchiato, or

Ramon's Deep Thought #482: If time is linear why are clocks round?

A. The root word of vacation is vacate.

B. Being forced to vacate is the same things as being evicted.

C. Therefore an eviction notice is the same thing as being invited to go on vacation.

Ramon: I set very few goals and I set the bar of success ridiculously low.

Interviewer: Well, this is certainly going to be a brief interview.

Ramon: That was my goal.

I thought Match.com was a national database to help reunite lost sock mates.

I believe I believe I would have made better grades in physics class if this had been my textbook.

I've decided that my lawn and I have something in common. We both look better from a distance.

The sentence verbatim as printed in newspaper:

"Madame Tussauds Nashville has partnered with 103.3 Country and Amber Falls Winery to give away a date night featuring the wax figure of Luke Bryan."

Ramon: It's a Dell Latitude.

I.T. Guy: That's the brand of the laptop. What operating system is it using?

A newspaper's contest for the best phrase to describe 2020 was won by a nine-year-old boy from Michigan. His entry:"2020 was like looking both ways before crossing the street and then getting hit by a submarine."

My favorite headline of the week: “Alabama Sewage Plant Was Doubling as a Wine Making Operation”

A married client asked me to explain what passive-aggressive means and give an example. I sent this photo.

Genie You have three wishes. What is your first wish?

Ramon: Hmmm, my first wish is that you would be really bad at math.

Genie: Wish granted. That was your last wish.

Fencing is the perfect COVID-19 sport.

Dorrie: Can you help me fold the clothes in the dryer?

Ramon: Wouldn't it be easier if we took them out first?