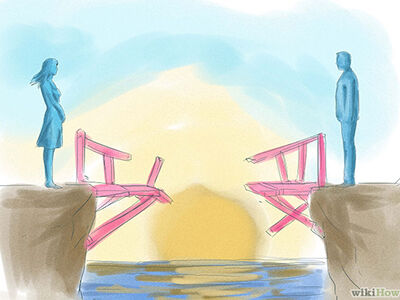 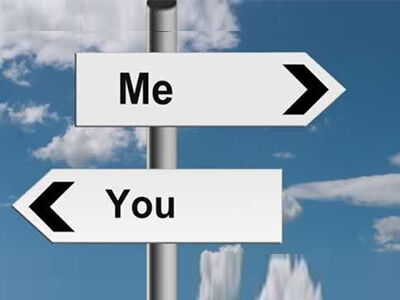 On May 11, a dangerous crack was discovered in one of the two 900-foot horizontal steel support beams that are critical to the stability of the Hernando de Soto Bridge in Memphis. The bridge crosses the Mississippi River and connects Tennessee and Arkansas to the tune of 60,000 cars and trucks a day.  The bridge is a link on Interstate 40 that runs from Wilmington, North Carolina to Barstow, Calif.

A key inspector of the Memphis bridge who missed the crack in 2019 has been fired. Officials now know that the severed beam not only was present in 2019 when it was overlooked by the inspector, but was visible to a kayaker who noticed and took a photo of the crack in 2016. In summary, for at least five years 60,000 vehicles have been crossing a compromised bridge on a daily basis.

Just how dangerous was the crack in the bridge? History gives a disturbing clue. In 2007, the Interstate 35W bridge over the Mississippi River in downtown Minneapolis collapsed during rush hour traffic, sending cars, trucks and even a school bus plummeting into the river below and onto the rocky shore. 13 people were killed, 145 more were injured.

The consequence and cost of disconnection

The Memphis bridge was closed immediately, and the necessary repairs are likely to keep the bridge closed until early August, creating a major disruption and headache for commuters, commercial vehicles, and leisure travelers. A disconnected beam led to a closed a bridge and far-reaching and costly scale.  In March of this year a cargo ship got stuck and blocked the Suez Canal for several days. The global economic costs due to the complete clog of an international trade route was estimated by Lloyds of London to be $400 million… per hour. Disconnection is certainly stressful and costly when it comes to transportation.

Disconnection causes major problems in relationships as well. In my years of work as a marriage therapist I know the importance of a couple being and feeling connected. As frequent as the complaint about communication problems that couples bring to marriage therapy is the disappointment about their closeness and connection. You can be in a very peaceful relationship almost completely void of disagreement and conflict and yet not feel close and connected as a couple.

The marital bridges over troubled waters

These are the three bridges of connection in an intimate relationship.

Conversation: I’m referring to meaningful and enjoyable conversation. Not just “maintenance conversations” about who is taking Trevor to soccer practice and a reminder to pay the power bill. Neither does this have to mean serious and profound dives into the deep end of the emotional pool.

Shared activities: This is about spending time together in/around the house and outside the house. As a couple what are the mutual interests that you can enjoy at home and what interests require your SUV leaving the driveway? Couples need both. Do you have date nights? How do you spend the evenings after the kids are in bed?

Touch: By touch I’m not referring to just sex. There are four positive expressions of physical touch and affection: casual touch, playful touch, compassionate touch, and passionate touch. These four expressions are usually connected to the immediate situation, environment, and emotional states of the partners. Which of the four are present/absent in your relationship?

The good news for disconnected couples is that if both partners are dissatisfied with the emotional distance between them that has been caused over time by busyness, distractions, or complacency, and they want to be and feel closer they indeed can. They simply have to be mindful and intentional about having conversations, engaging in shared activities, and touching each other. Instead of 10, 15, or 20 steps, principles, or pillars couple just have to focus on three bridges of connection.