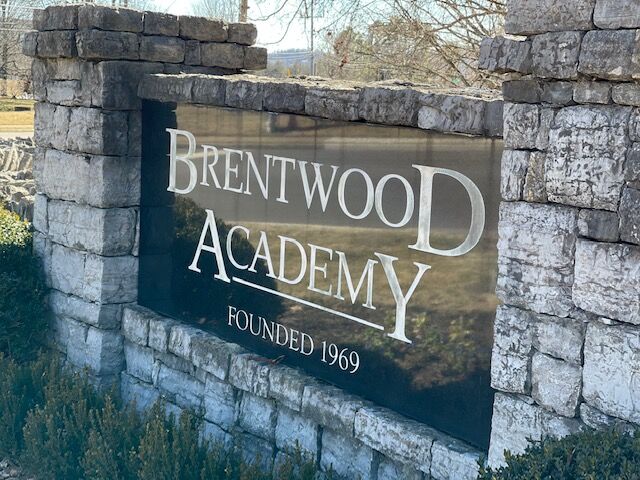 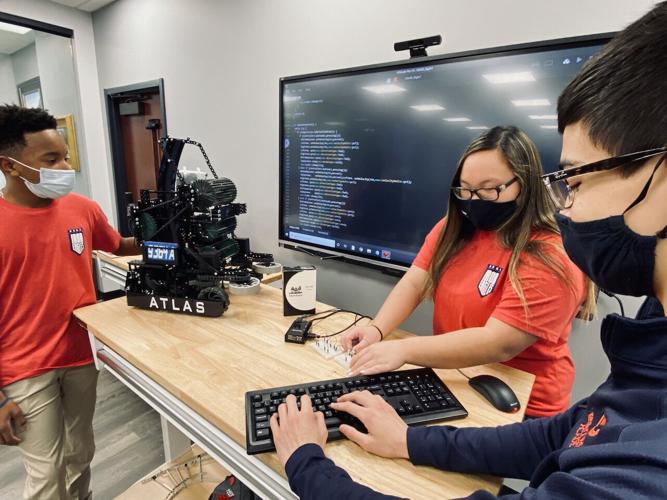 As Brentwood Academy prepares for Saturday’s 2021 Vex Robotics Tennessee State Championship, Chris Allen is looking beyond the competition itself and considering what the event means for the fields of science, technology, engineering and math, or STEM.

Sure, the school’s IT director and robotics coach is eager to be hosting the state tournament for the fifth straight year. He’s proud of his students that make up Brentwood Academy’s seven high school teams and five teams from middle school, and wants to see them shine.

But after the trophies have been awarded and the schools and teams have headed home, Allen will be rewarded with the knowledge that STEM is only getting stronger throughout Tennessee.

“We’re honored to be able to host the event here,” Allen said. “But at the end of the day we’re real excited about STEM growth in the state and doing what we can to see those future generations really latch on to engineering and science.”

Some 100 teams in grades K-12, with around five students each team, will be competing. Not only will the championship enable students to enjoy the competitive spirit, but it will also provide an opportunity for them to connect to connect colleges, universities and military academies and learn more about engineering schools, STEM programs and entrepreneurial initiatives.

In an email, Allen noted that competition robotics is changing the landscape of the traditional educational model with student interest in robotics growing exponentially across the world. In only its 11th year, Tennessee has quickly become the second- fastest growth state for competition robotics in the country, and even amid COVID, has still maintained a healthy roster of teams.

To address concerns of COVID, Allen said the school has taken extensive precautions to be within protocols of the Center for Disease Control and Prevention.

“The school has created a really safe environment for students to compete safely,” he said. “It takes a lot to host these tournaments, and to host a state championship in the age of COVID is something that takes a lot of coordination.

"But it allows students from across the state to participate, so the student population in Tennessee is very excited, and we’re very happy to be able to host the event and have so many schools here competing.”

ViewSonic, a California-based company that has provided Viewboards to each Brentwood Academy classroom for use during virtual learning, has donated 100 Raspberry Pi mini computers that will be shared with each of the teams competing Saturday.