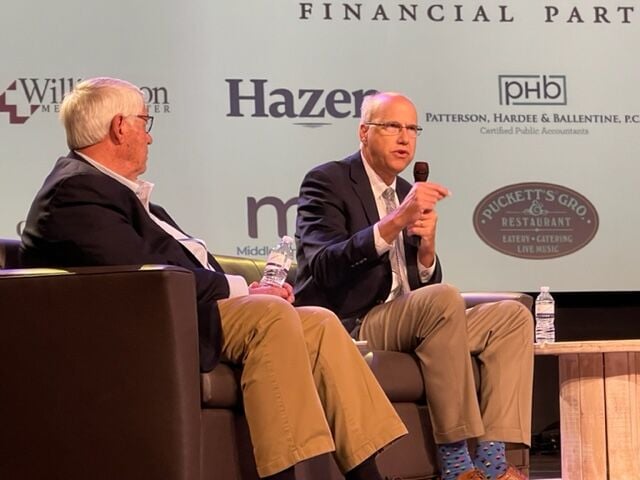 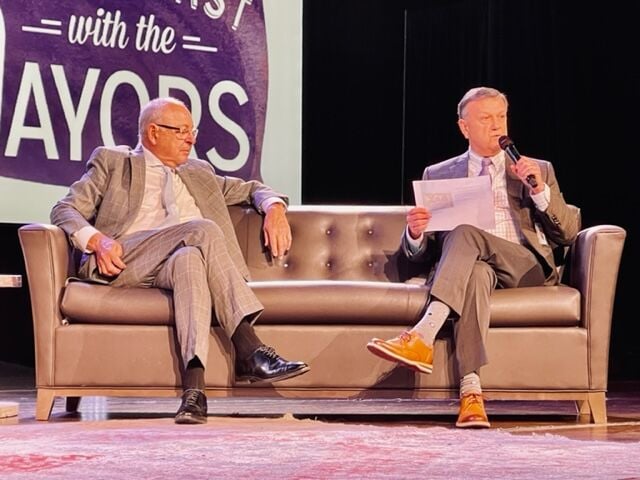 David Snowden cut to the chase, and Jason Golden wasn’t far behind him.

As director of schools for the Franklin Special School District and superintendent for Williamson County Schools, respectively, Snowden and Golden took the opportunity at Tuesday morning’s Breakfast with the Mayors to praise teachers in their districts and across Tennessee. This wasn’t a random celebration of educators timed to be announced as a new school year soon begins.

Rather, it was a direct rebuttal to disparaging remarks made a few weeks ago by Larry Arnn, president of Michigan’s conservative Hillsdale College, in which he said during a private reception held in Franklin that “teachers are trained in the dumbest parts of the dumbest colleges in the country. You don’t have to be an expert to educate a child because basically anybody can do it.”

Teachers have also been insulted at school board meetings by a few parents and others who have claimed they are Marxists hell-bent on teaching critical race theory and generally indoctrinating students.

Gov. Bill Lee attended the June event where Arnn spoke, and has thus far not refuted statements made by him, saying only that the college president was speaking out against “left-wing problems in public education.” Lee had announced earlier this year that the Tennessee Department of Education would be forming a partnership with Hillsdale College in working to add more charter schools in the state.

“I’d just like to say, teachers are not dumb,” Snowden said to loud applause. “Teachers are not Marxists. Teachers need to be trained to be highly effective. The teachers I know and have had the opportunity to work with are smart, they’re dedicated, they’re passionate and they’re very resilient.”

“In my life experience, the smartest people I’ve worked with professionally are teachers,” he said. “I think y’all know why we’re saying this. A president of a small college out of Michigan came and spoke and it got a lot of local media attention.

Snowden and Golden took another 10-12 minutes each to present highlights and challenges from their respective districts. The full Breakfast with the Mayors can be viewed through Franklin Tomorrow’s Facebook page.