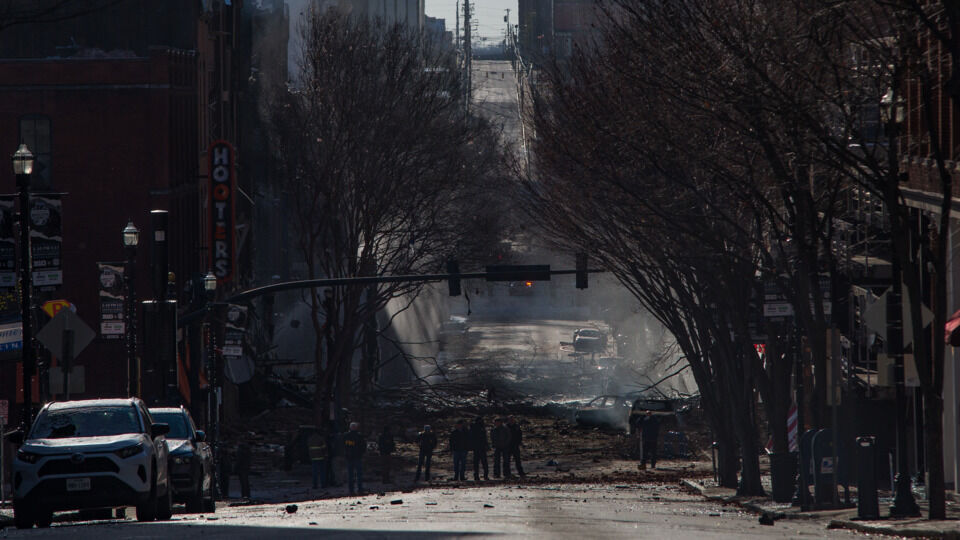 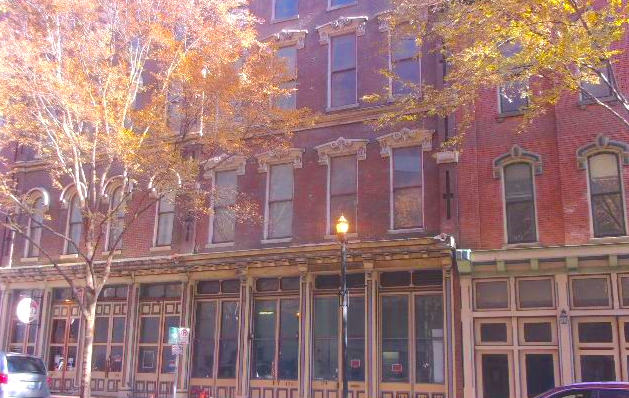 The effort to reinvent multiple Second Avenue buildings damaged by the Christmas 2020 bombing have taken the next step as the owners are preparing images and details related to the process, which will include some demolition.

Specifically, the owners have enlisted the local office of Austin-based STG Design to handle architectural work. Elevations and basic images are expected to be released Thursday during an informational meeting with the Metro Planning Commission, at which a specific plan (SP) zoning will be requested.

The buildings are located at 170, 172, 174 and 176 Second Ave. N. and are considered to have suffered the most damage due to the bombing. The properties do not include the well-recognized Rhea Building, which accommodated The Melting Pot and Rodizio Grill.

In a letter to the MHZC and Walker, Callen and Coleman note that The DISTRICT and the Metro Historical Commission Foundation helped in the effort to successfully save historical bricks, cast iron columns, stone lintels, window hoods and building cornices.

“Our intention is to reuse as much of these historical materials as is feasible in the redevelopment of the site,” the two write. “At the same time, we have had to accept the fact that the buildings themselves were compromised to a significant extent.”

Due to that damage, partial demolition will be required, they said.

“Working with our professional advisors, we have concluded that selective deconstruction will be required so that the badly damaged portions of the buildings can be rebuilt in a safe and strong manner as part of the restoration, preservation and reconstruction process,” Callen and Coleman write. “Accordingly, we are requesting a selective demolition permit.”

The owners are pursuing the SP zoning application so that the overall design concept for the site can be presented to the planning commission and MHZC, including concept drawings of what they hope to re-build on the site.

“With a combination of preservation, restoration, stabilization and reconstruction activities, we hope to rebuild these structures for full use and occupancy,” the letter reads.

The owners intend to pursue MHZC’s Historic Property Tax Abatement program on the buildings at 174 and 176 Second Avenue. They will “explore the possibility” of working with the MHZC to reconstruct the Second Avenue facades to match their original construction “if it is determined to be financially feasible and practical.”