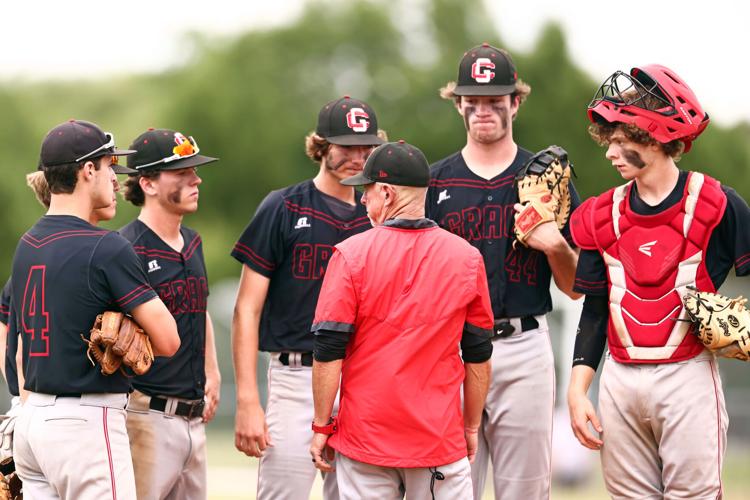 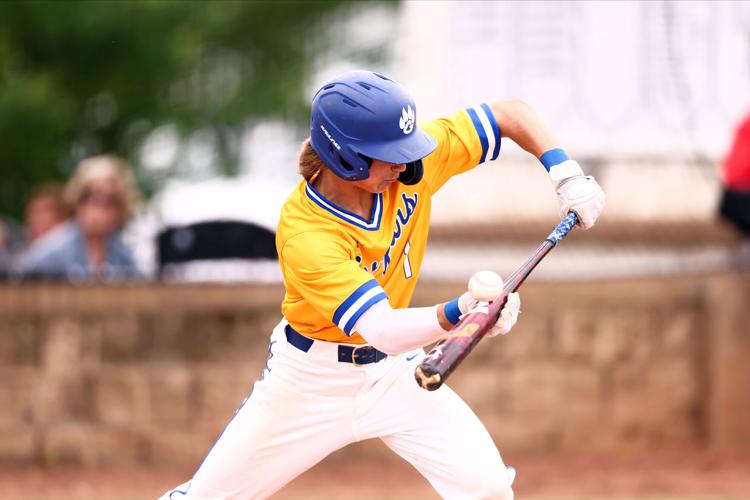 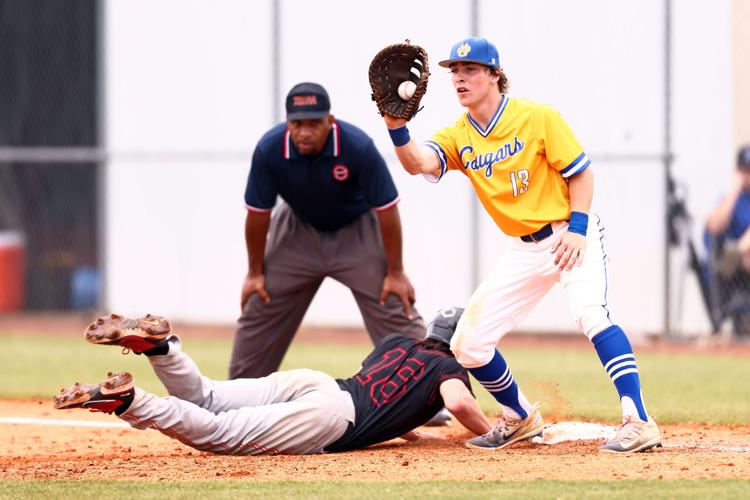 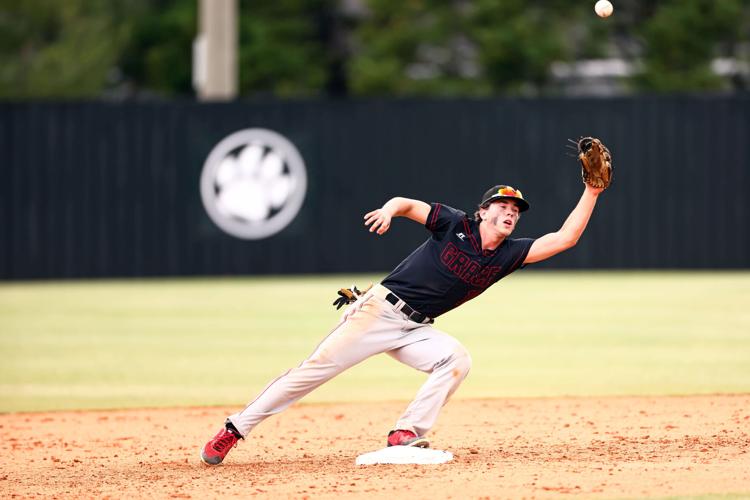 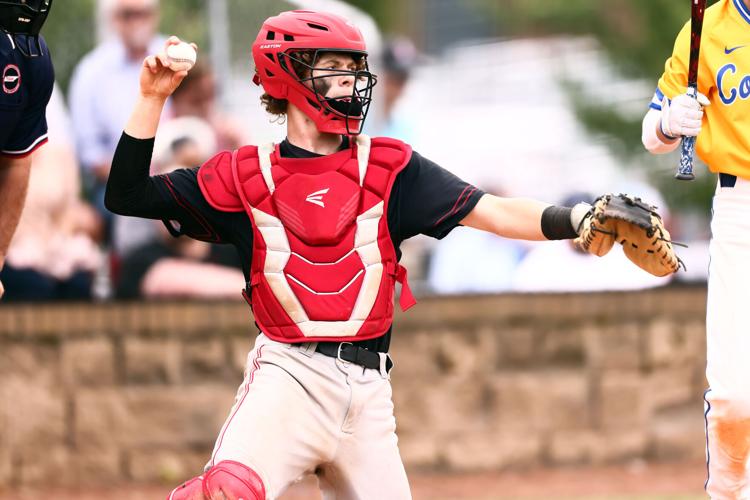 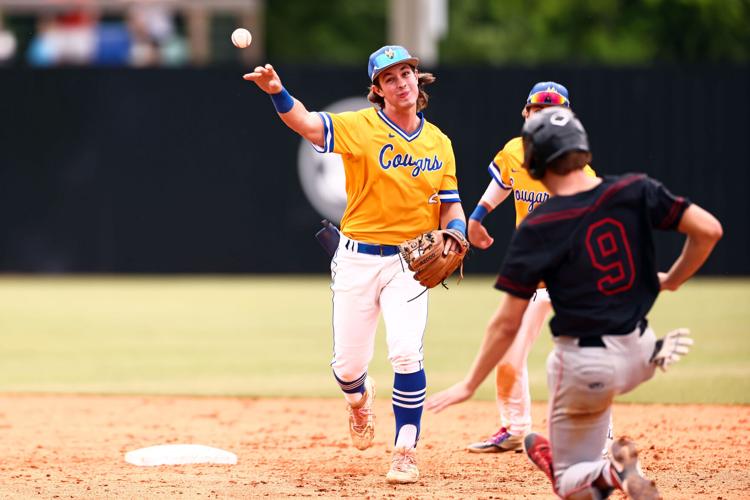 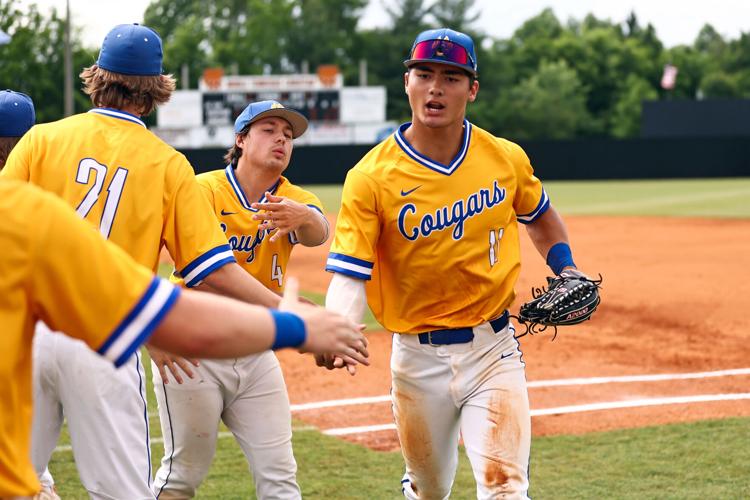 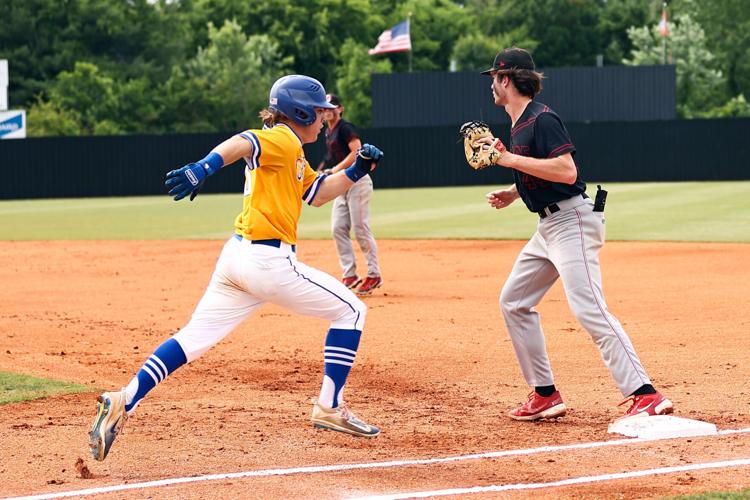 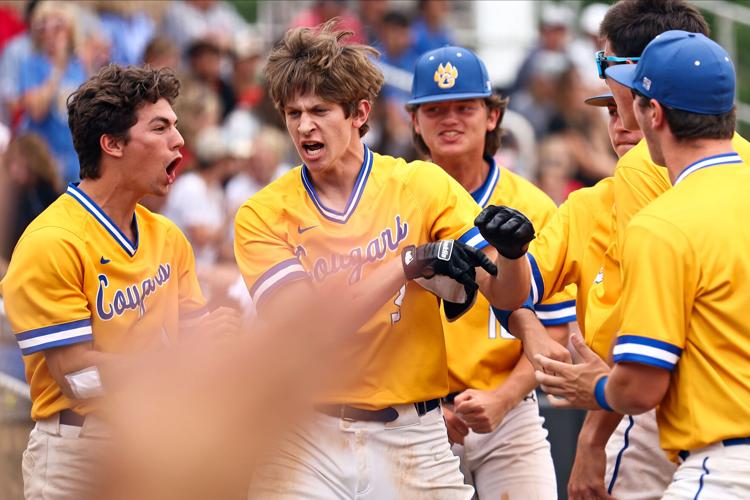 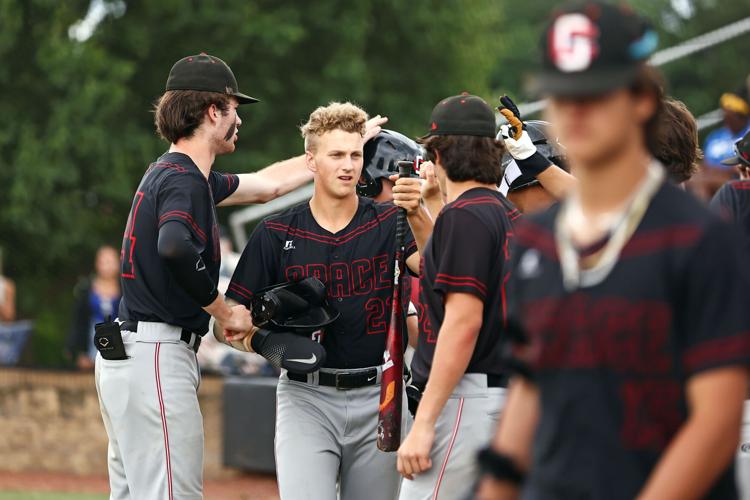 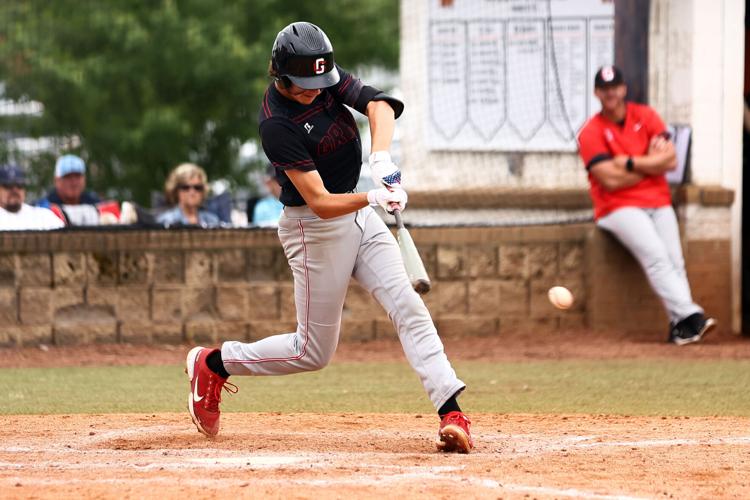 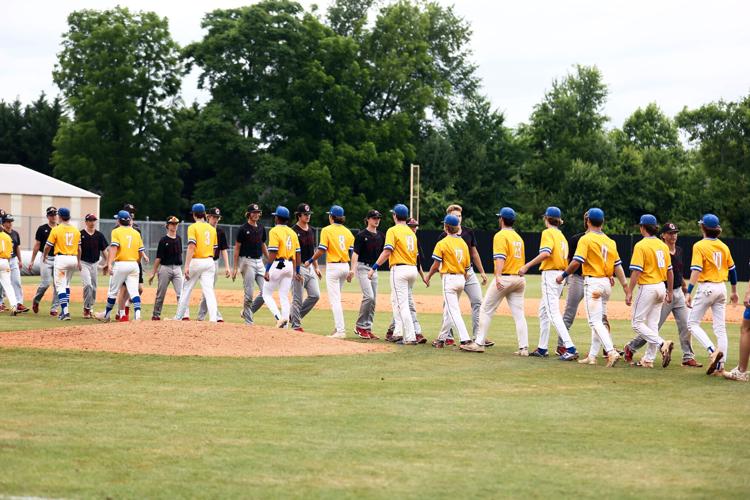 “These kids are a special group and fought hard all year long,” said GCA head coach Brad Myers. “When you have guys that fight hard, it is all you can ask for.”

GCA played a double-header on Wednesday after falling in the first game 9-3 to the Goodpasture Cougars (40-4).

“We did not hit like we normally do,” said Meyers. “We faced good pitching in both games, and you have to give the two teams (Goodpasture and Northpoint Christian) credit. When you get eight hits in two games, it is a problem.”

In the top of the first inning, Northpoint Christian starting pitcher JB Williams held GCA scoreless with a strikeout and a groundball that helped the infield turn a double play.

GCA starting pitcher Silas Jones answered in the bottom of the first, recording a strikeout and drawing a flyout to left field, along with a grounder to the shortstop.

Williams continued to keep the GCA offense in check in the top of the second with a flyout to right field, a strikeout swinging, and a runner picked off at second.

The Trojans broke through in the bottom of the second on a RBI sac-fly from senior Josh Fisher to pull ahead 1-0.

GCA grabbed the lead in the top of the third on a two-run home run by junior Jordan Carter to give the Lions a 2-1 advantage.

Northpoint Christian regained the lead in the bottom of the third on a two run homer by junior Connor McKnatt to go ahead 3-2.

In the top of the fourth, the Lions tied the game at 3-3 on a ball put in play by senior Gunner Haskins, scoring the runner from third.

After close to an hour-and-thirty minute rain delay, GCA cut into the Trojans advantage 7-4 with an RBI single from junior Trace Phillips in the top of the fifth.

Northpoint Christian brought the lumber in the bottom of the fifth, posting five runs in the frame, with RBI singles from junior Hudson Brown, Haley, and McKnatt to make it 12-4.

In the top of the sixth, the Lions got a run back on a RBI sac-fly from senior Dawson Bechman to trail 12-5.

GCA freshman reliever Wesley Stewart held it down in the bottom of the sixth, forcing a flyout to right field and a flyout and lineout to second base to keep the score at 12-5.

Northpoint Christian starting pitcher JB Williams finished his complete game in style, striking out the side to seal the victory for the Trojans 12-5.

With the loss, GCA finished the year with a 37-7 record.

“I will remember the closeness of this group,” said Myers. “The friendships they have are going to last longer than championships. Our seniors left the program better than they found it. They will leave a legacy here forever.”

Northpoint Christian will face Goodpasture for the Division II-A championship at 1 pm. on Thursday in Murfreesboro.

Centennial struck first with a run in the top of the first inning when senior Ryan Connally reached on a double and was sent home on a groundout from senior Nolan Wells.

But Powell responded immediately with five consecutive runs, scoring three in the bottom of the first and two in the second.

Centennial got another run on the board in the third, when senior Cannon Plowman hit a solo shot to left field, cutting the deficit to 5-2.

Other Nashville-area Spring Fling baseball scores from Wednesday include: