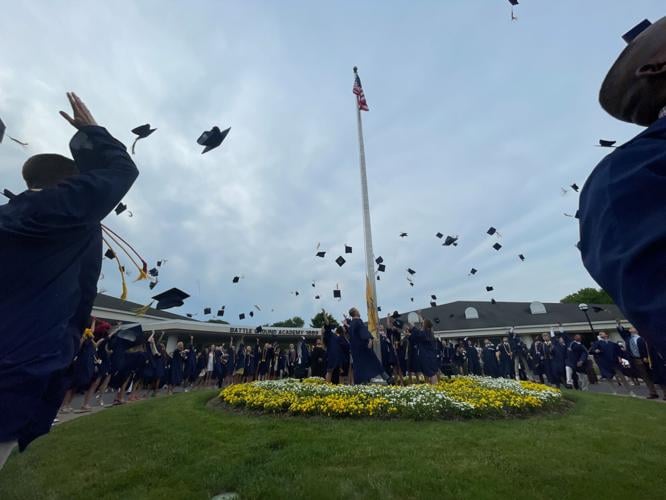 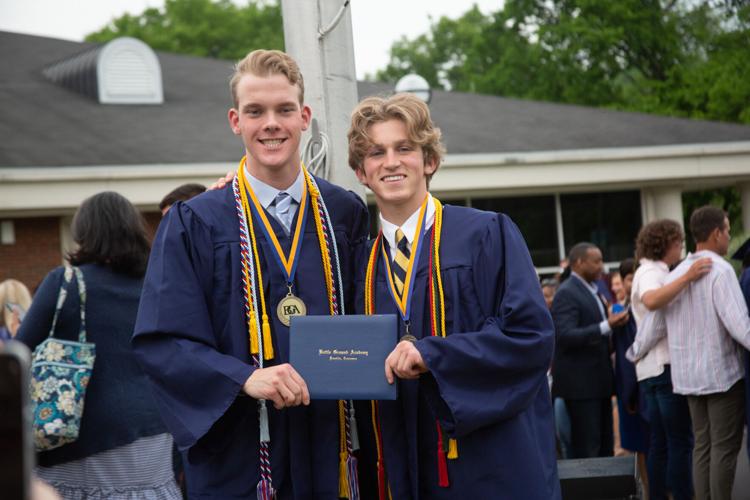 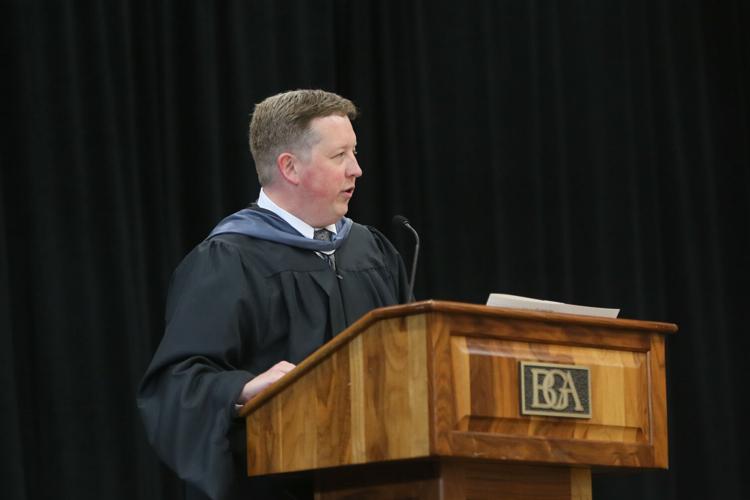 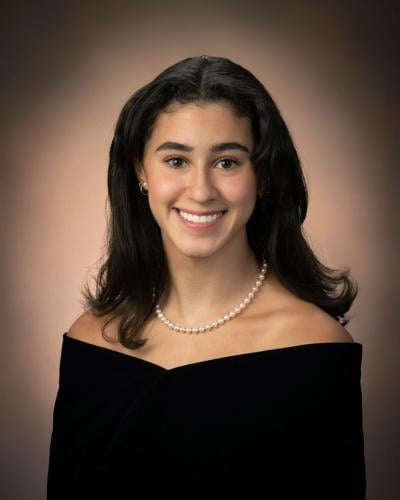 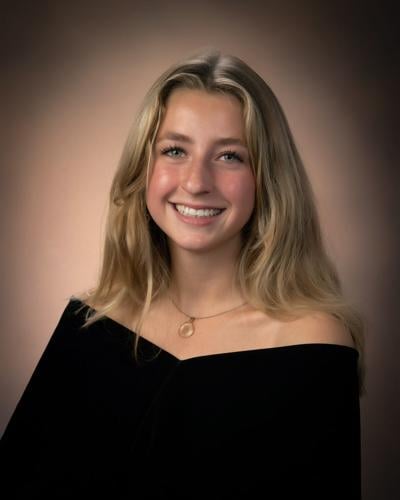 "The Class of 2022 has had remarkable success,” BGA Head of School Will Kesler said in a press release. “While the context of their high-school career meant that every year brought new surprises and uncertainty, the one constant in their time at BGA was excellence.

“Whether winning the school's first state title in volleyball, creating musical, dramatic and visual art of the highest caliber, or helping usher back in the great traditions of our school like the Tug, the Class of 2022 has left an indelible mark on our school community.

"Whether it's Northwestern, Yale, Dartmouth, University of Tennessee, Richmond, or any of the schools our students will attend next year, we know that these graduates will excel because of their hard work, dedication, and the foundation that has been provided to them in their time at BGA. Congratulations to all of them, and we wish them the very best in their bright futures.”.