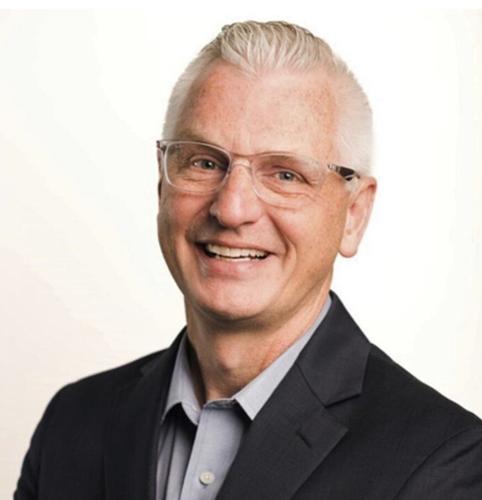 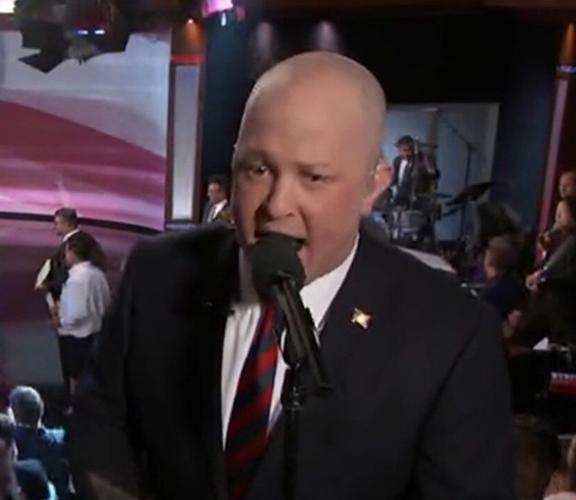 The Commodores this week announced Deyo and Joseph as the new public address announcers.

Deyo will work as the public address announcer for football. He has worked as an announcer for Lipscomb University and the Atlantic Sun Conference basketball tournament. He also spent time as Independence High School's PA announcer.

“Everyone in life can have struggles and tough times,” Deyo said in his submitted finalist response to Vanderbilt. “If I can help people set those struggles aside and enjoy the moment —the stadium experience and the game on the field —then I have succeeded. I love helping make those moments happen for fans and would be honored to be the next moment maker for Vanderbilt University.”

Joseph will be the public address announcer for the baseball and soccer teams.

“This is a unique opportunity to showcase my vocal talents for the premiere university in the SEC,” he said in his application.

Both Deyo and Joseph were finalists in the Tennessee Titans’ 2021 search for a new public address announcer.