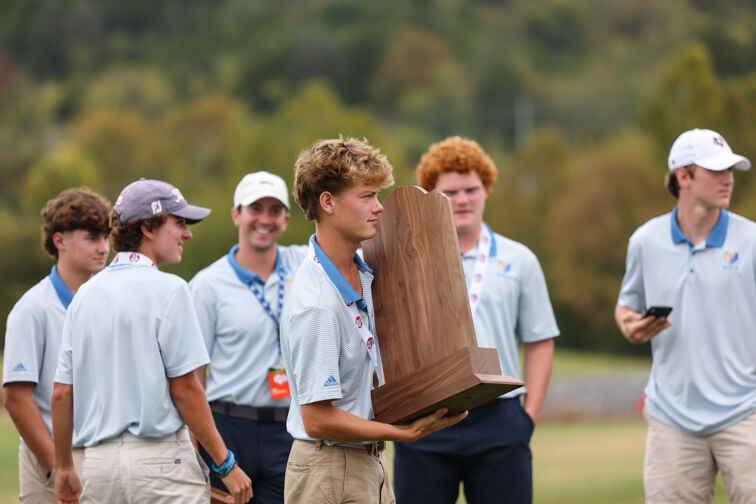 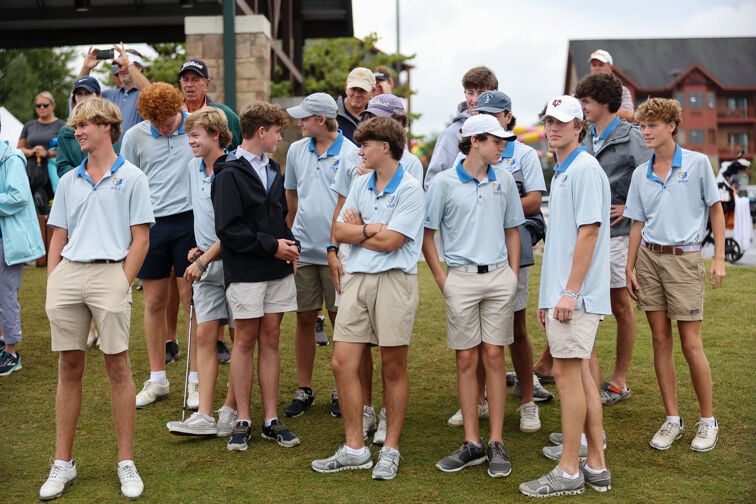 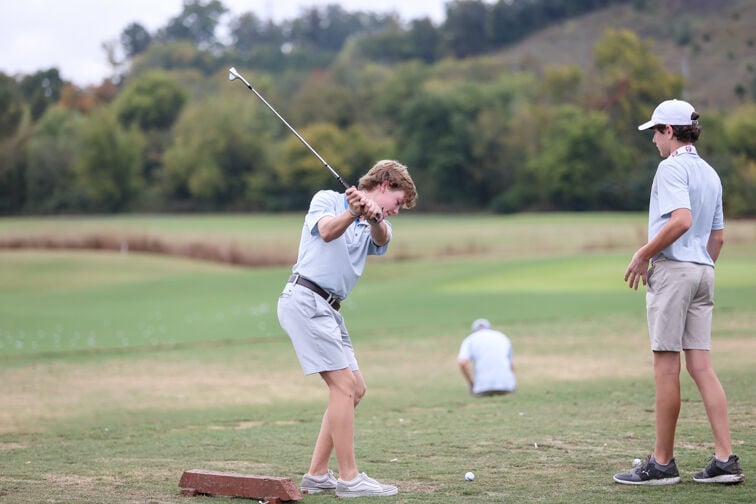 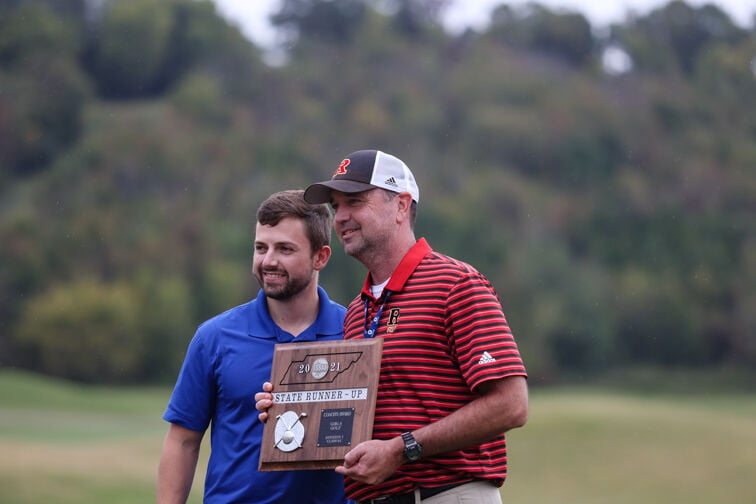 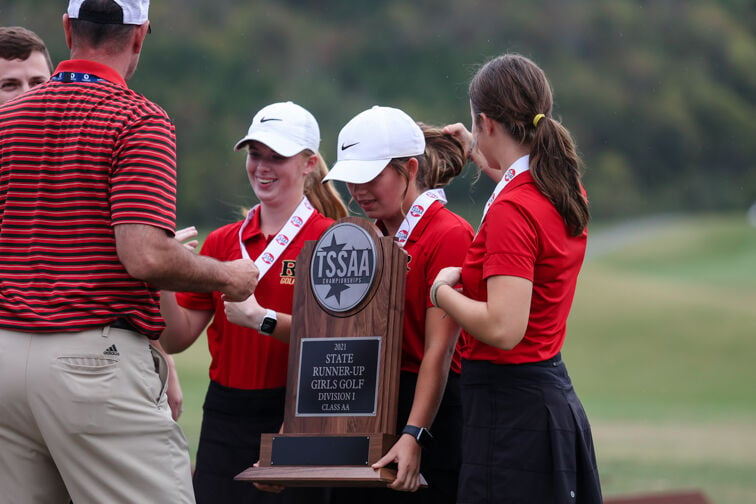 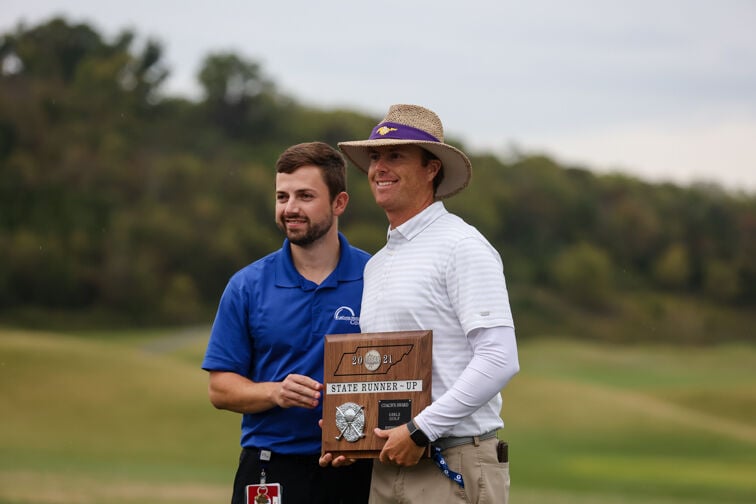 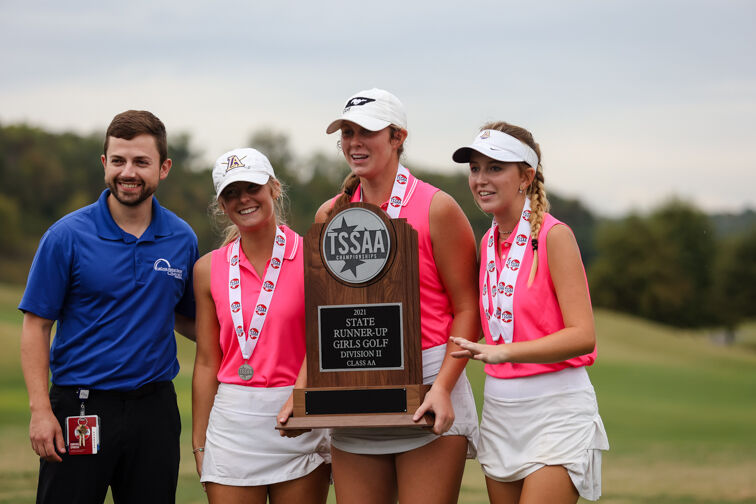 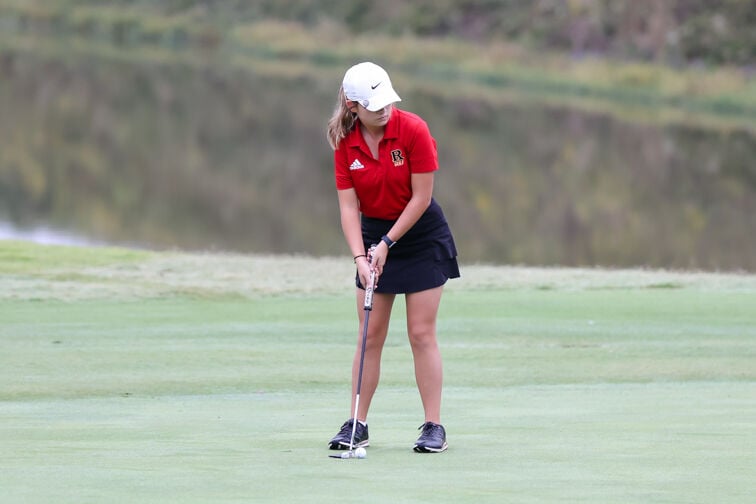 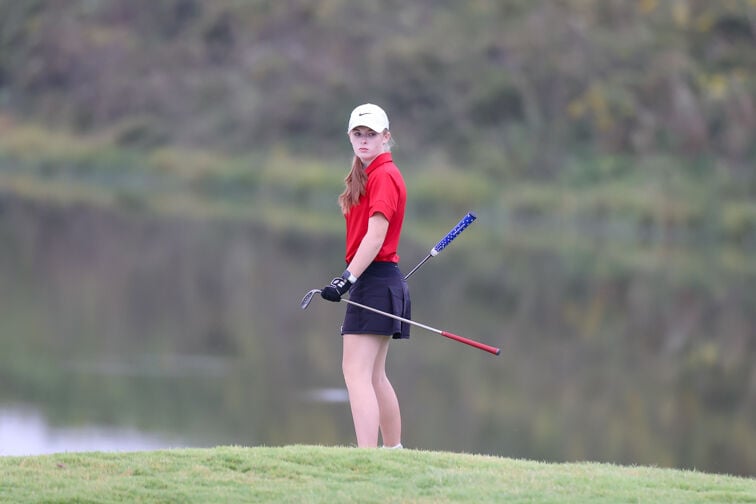 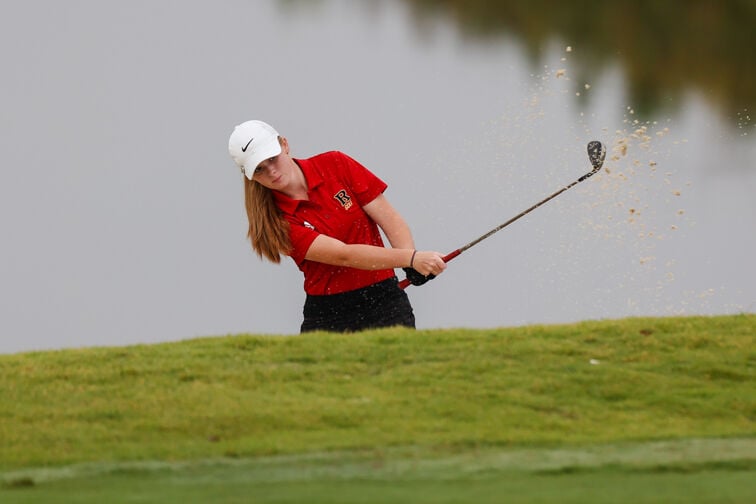 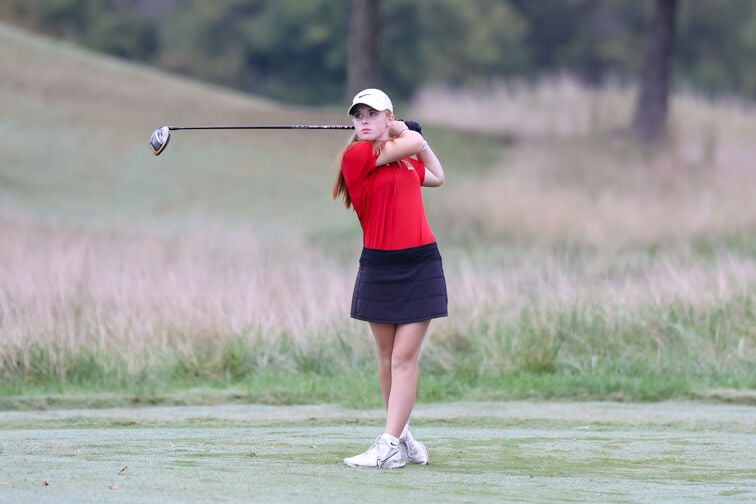 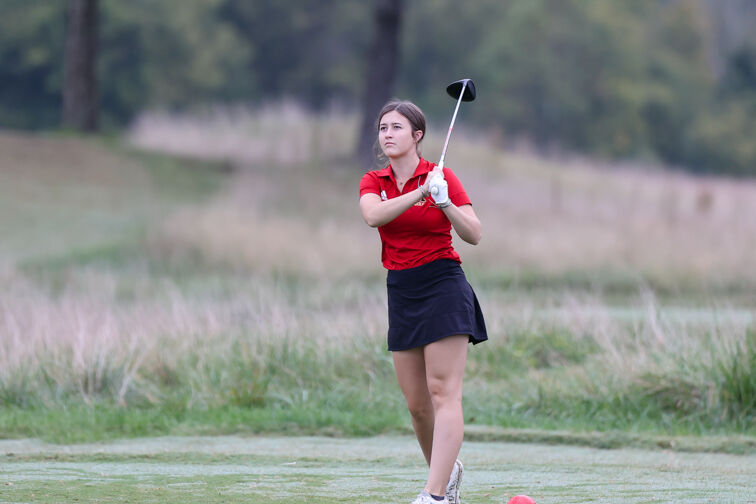 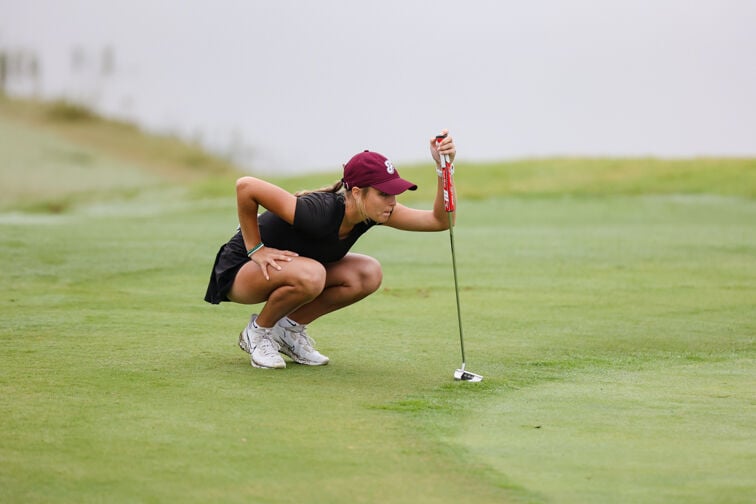 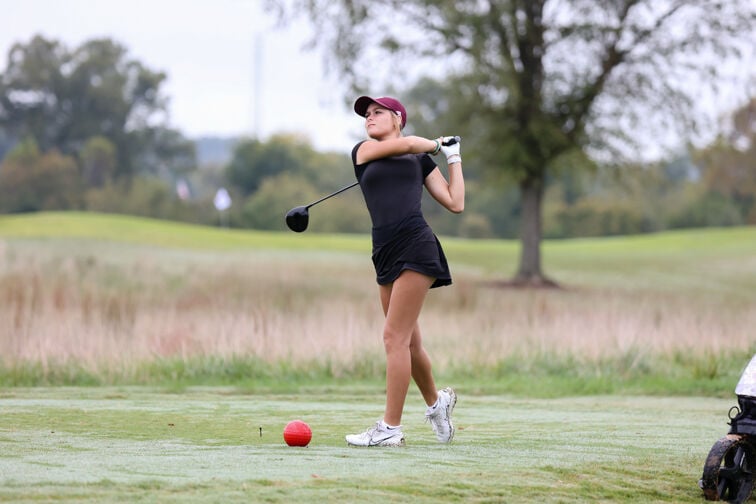 As the lone participant from Franklin's girls golf team, Sophia Dipaolo walked away the winner of the tournament.

She finished with a -4 under par and 136 total points to claim the D-I AA state tournament's individual top honor.

Father Ryan's Reagan Robinson (+7, 147) was an individual participant and tied for third.