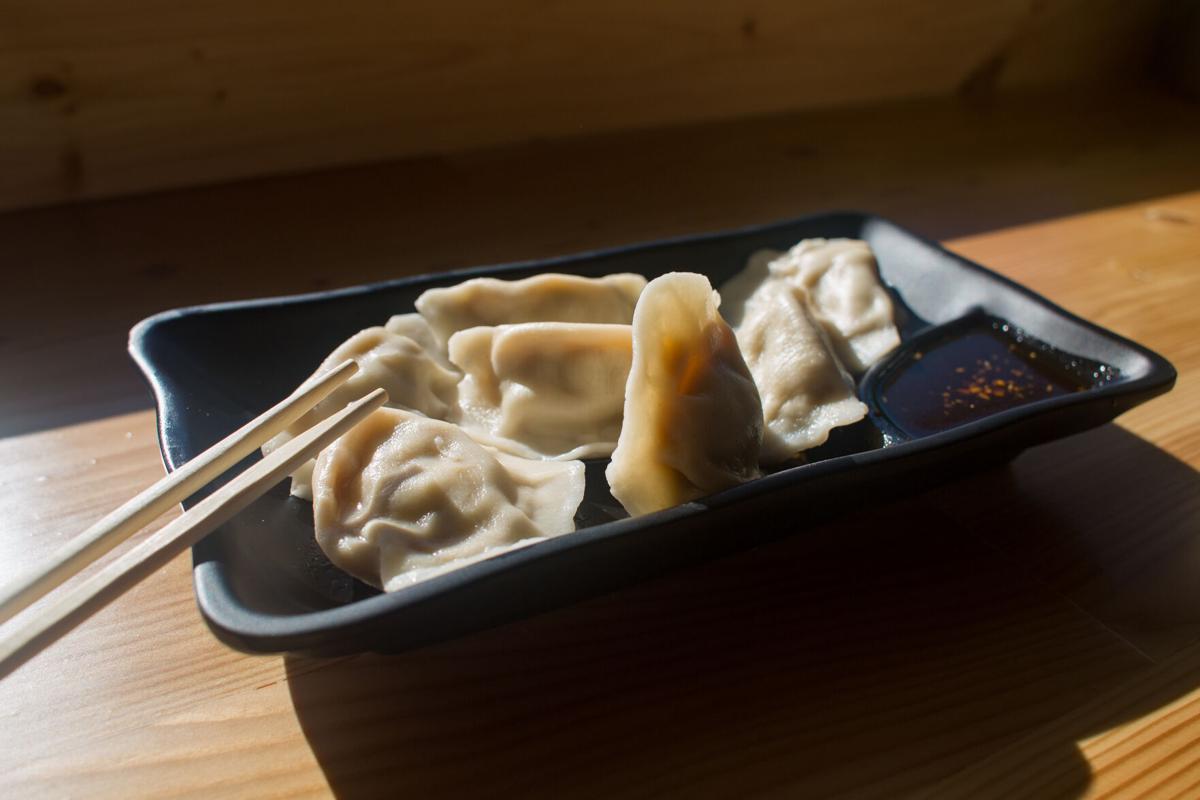 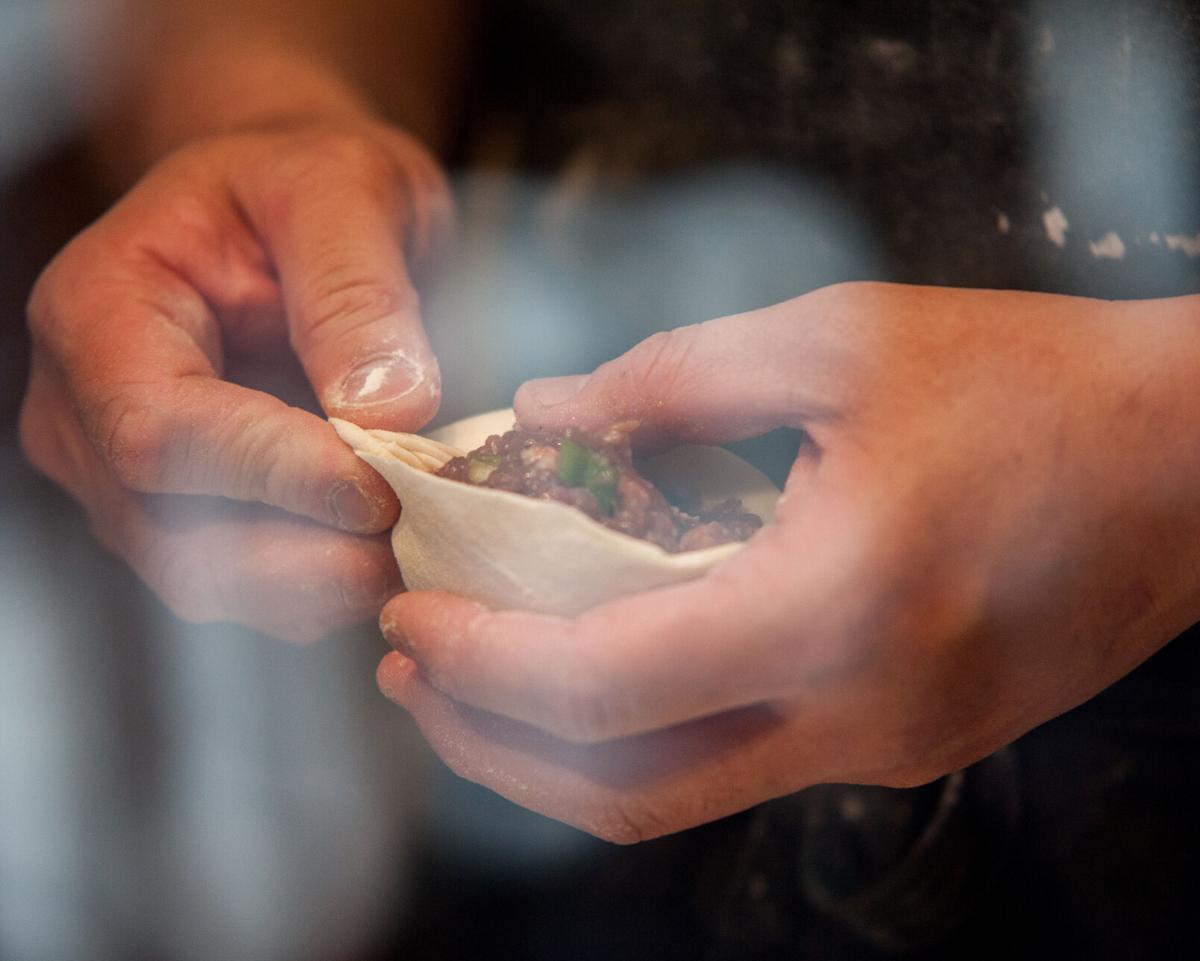 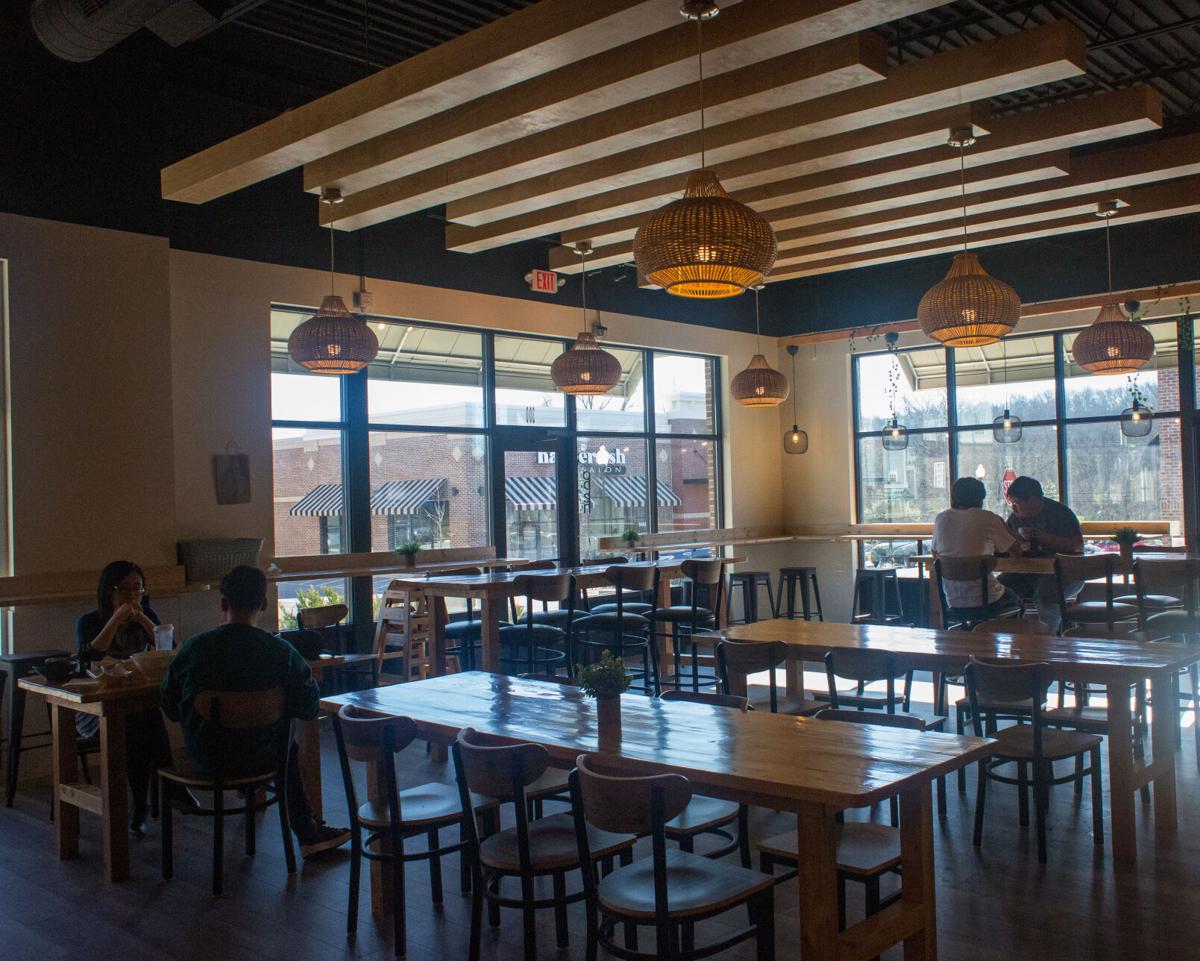 SteamBoys has opened its newest location between Nolensville and Brentwood, bringing their fast-casual, traditional comfort Chinese food to Williamson County.

As reported in the Nashville Scene, SteamBoys’ owners found their collective calling after forming friendships growing up together and bonding over mutual interests and now this opening is a sort of homecoming (and a delicious one at that).

Co-owner Hans Alcindor said that, since opening, business has been “tremendous,” adding that the community-driven, word-of-mouth energy is one of the reasons that the five friends and co-owners, three of whom were raised in the Brentwood-Nolensville area, chose the Burkitt Commons shopping center as their newest location.

“We thought, why not bring it to our community, the places where we grew up and they have ties and where they have people that helped to build who they are and gave them their values to even start this," Alcindor said. “I think it was a no-brainer that the community that fostered our growth would be who we brought our food to next."

SteamBoys’ first restaurant opened in February 2019 quickly followed by a second location in Hermitage a month later. They also are planning a fourth location later this year in Nashville.

Alcindor said that one of their successful traits is their unique-yet-simple menu that stands out in a growing and increasingly diverse restaurant market in Middle Tennessee.

So if you're craving beef shank noodle soup, seared bao, a variety of hand-made dumplings or boba tea, SteamBoys has it all.

SteamBoys is located at 3 Burkitt Commons Avenue, Suite 300, and is open Sunday-Thursday from 11 a.m. to 8:30 p.m. and Fridays and Saturdays from 11 a.m. to 9:30 p.m. More information about SteamBoys can be found here.