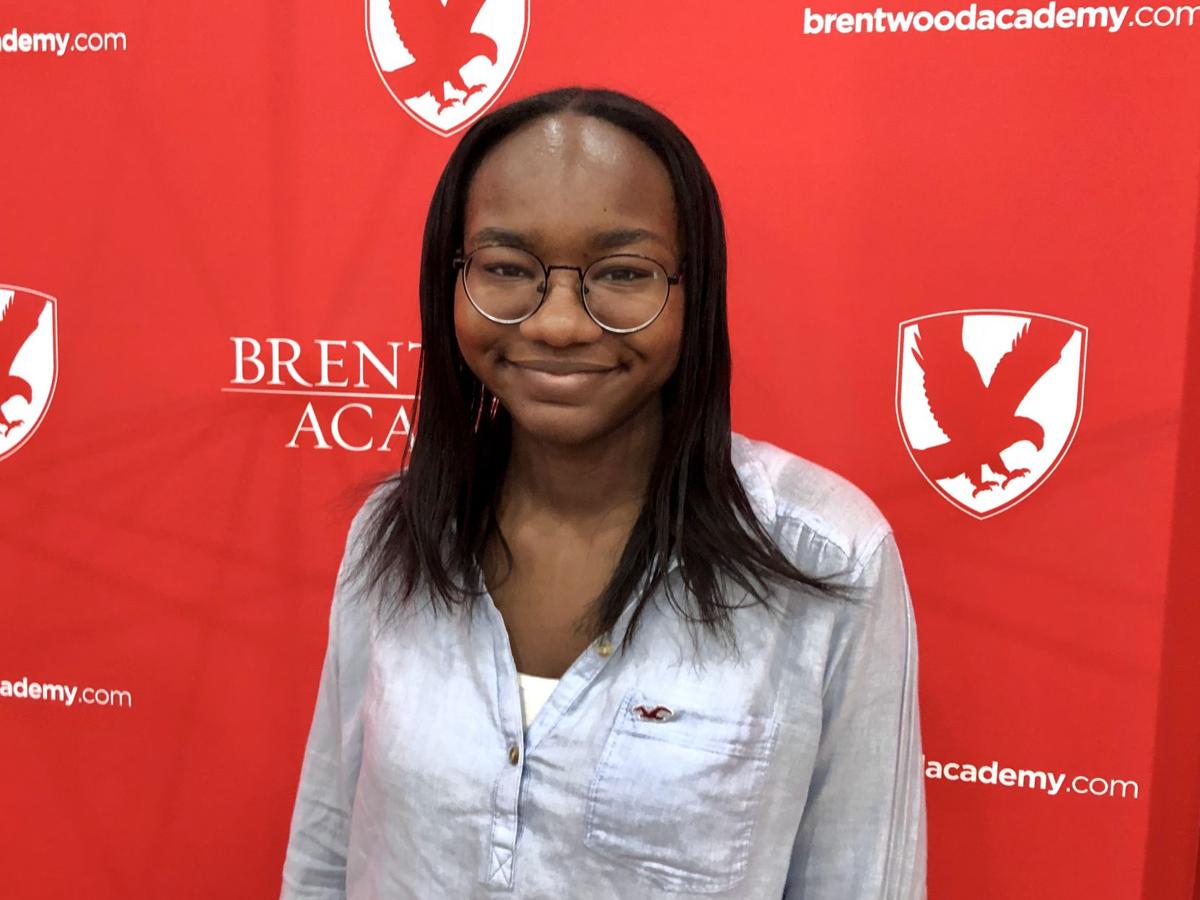 Tariah Lane, daughter or Tory and Tangie Lane, is a senior at Brentwood Academy and this week’s Student of the Week.

One of Lane’s biggest passions is social justice. She said, “The world and the American justice system are very broken. The way society discards the impoverished is heartbreaking. Thus, I hope to generate awareness and promote change by dialoguing, writing and volunteering.”

By her actions, Lane hopes she can improve the justice system and “create real equality for all people.”

Her favorite class at BA is African American History, taught by Brad Perry. She said she really enjoys the meaningful discussions about Black American heroes, social justice and racial reconciliation.

She describes herself as compassionate, dedicated and joyful. When she’s not in class or studying, she enjoys participating in BA Theatre, BA’s Flight Literary Magazine Club and Youth Leadership Franklin, among other things. She is also the BA Girls Basketball Manager and the BA Football Manager.

After graduating from BA, she would like to attend Butler University. She hopes to get a degree in media studies or digital film production with a minor in English or creative writing. After graduating, she wants to pursue a career as a movie writer, producer, director and possible critic.