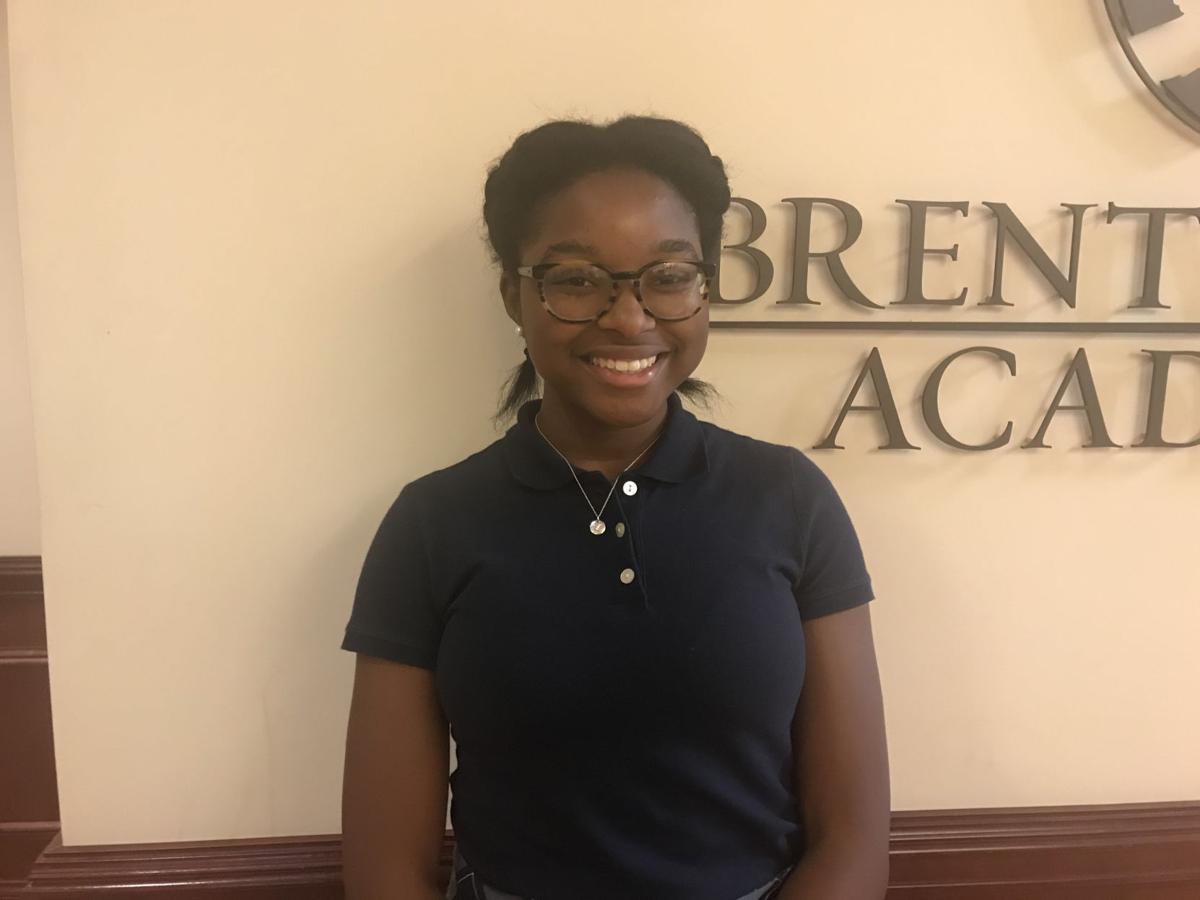 Lauren Freeman, daughter of Natasha and Rod Freeman, is a senior at Brentwood Academy and this week’s Student of the Week.

Freeman said one of her biggest passions is helping others. “I love to see others happy,” she said. “The reason why I want to become a surgeon is so that I can give hope of a better life to those in need.”

Her top role model and inspiration is her mother. She said, “She has a servant heart. She is always willing to help others and she is smart, kind, and truly loves the Lord.”

Freeman said her favorite class at BA was French with Madame Bowen. Bowen retired last year, but Freeman said she was lucky to have her as her teacher for three years of French. “I love learning French and all about the culture,” she said.

She describes herself as diligent and loyal. When she’s not in class, she enjoys participating in school musicals, working on BA’s literary magazine, Flight, and being an FCA officer, among other things.

After graduating from BA, she plans to go to Baylor University, then medical school to pursue a career as an orthopedic surgeon.