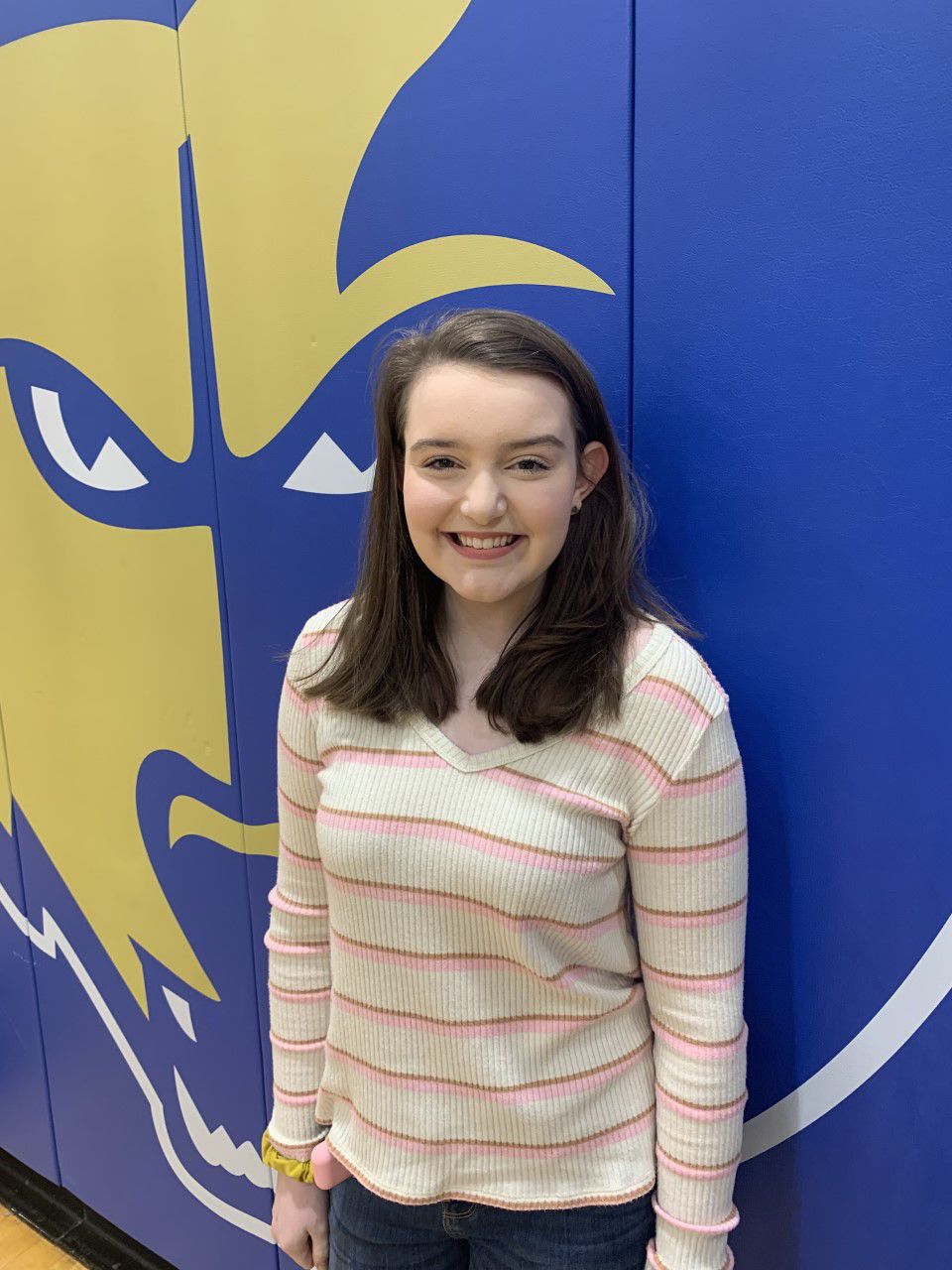 Ella Hayes, daughter of Chad and Alita Hayes, is a freshman at Brentwood High School and this week’s Student of the Week.

Hayes biggest passion is musical theater. She was recently in the school’s production of “Much Ado About Nothing.” After performing at BHS, they were asked to perform it at the Tennessee Thespian Conference.

She said the reason she loves theater so much is because of the friendships she’s made and the community that it has created for her and others.

Two of her biggest role models are Ginna Claire Mason, who is most famously known for her role in “Wicked,” and country-pop icon Taylor Swift. She said, “They are both from Nashville and are both extremely successful. They both inspire me to persevere and follow my dreams.”

Her favorite class at BHS is Theater with Mrs. Moody. “I love theater so much and she understands me and makes class fun!”

Hayes describes herself as loyal, hardworking, and passionate.

Haley Stoever, Hayes’s Biology teacher, said of her, “Ella is an amazing student, friend and person. She helps out everyone she knows, works hard in the classroom, and is always a ray of sunshine.”

As she is only a freshman, Hayes does not have her post-high school plans figured out just yet. However, she would like to pursue something with a leadership component.