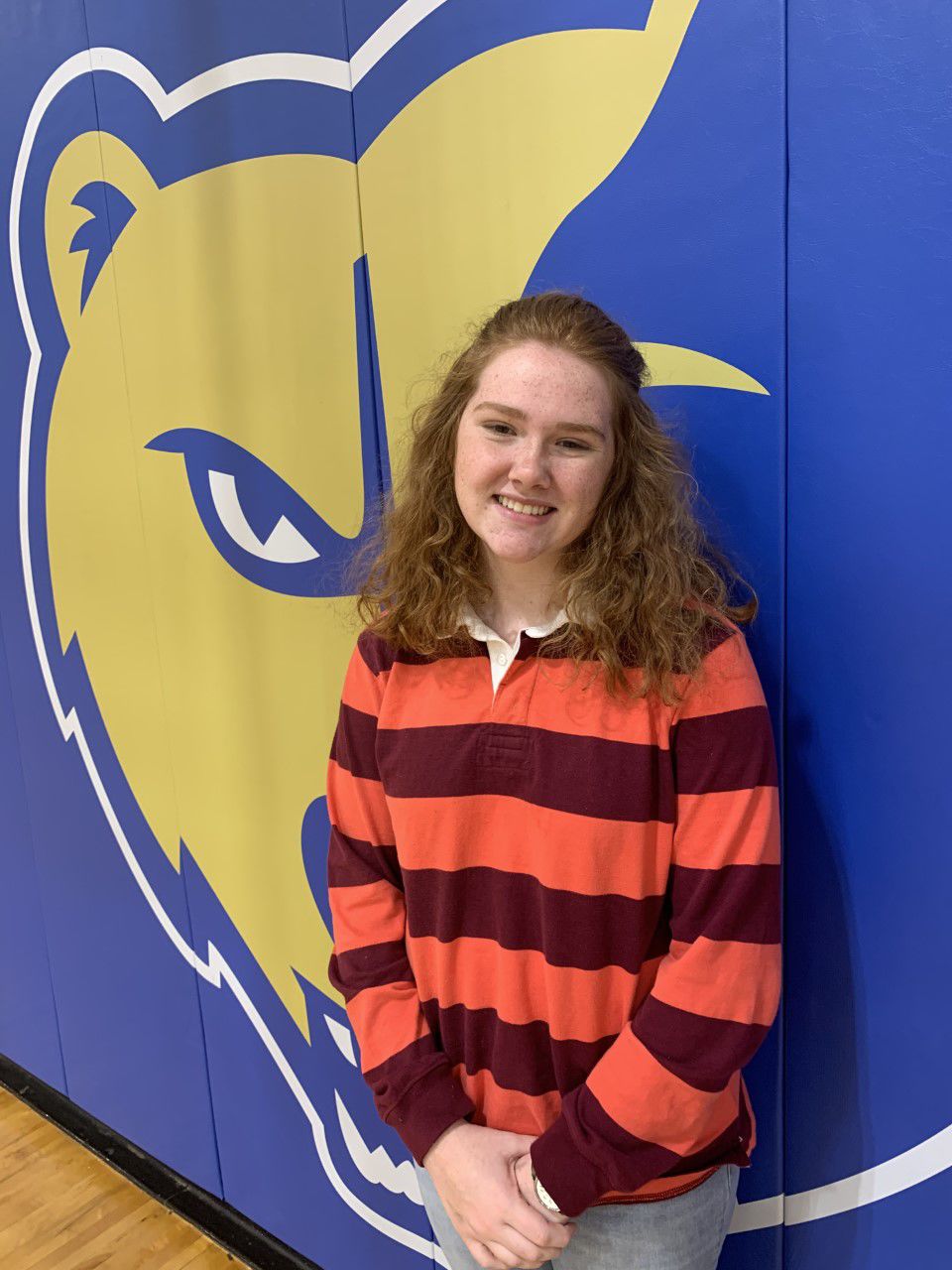 Ruth Ann Nowotny, daughter of Barbara and Craig Nowotny, is a junior at Brentwood High School and this week’s Student of the Week.

In 8th grade, Nowotny was in the top 15 in the country for Original Oratory in Speech and Debate. Her freshman year, she was in the top 40 of the class.

One of her biggest passions is the brain. She said, “It is the most interesting part of the body because modern science.”

Her top role model is her grandmother. “She is such a hard worker and never complains about the sacrifices she makes for her family,” she said.

AP Language with Mr. Baker is her favorite class at BHS. She said she loves “analyzing literary works and writing.” She said, “We look very in depth into subjects that most English classes do not pay attention to.”

Nowotny describes herself as motivated. When she’s not in class, she enjoys playing rugby and working at Fresh Market in Brentwood.

Nowotny’s math teacher, Christie Feiler, said of her, “Ruth Ann always has a smile on her face and is willing to help her friends and classmates whenever they need help with their coursework.”